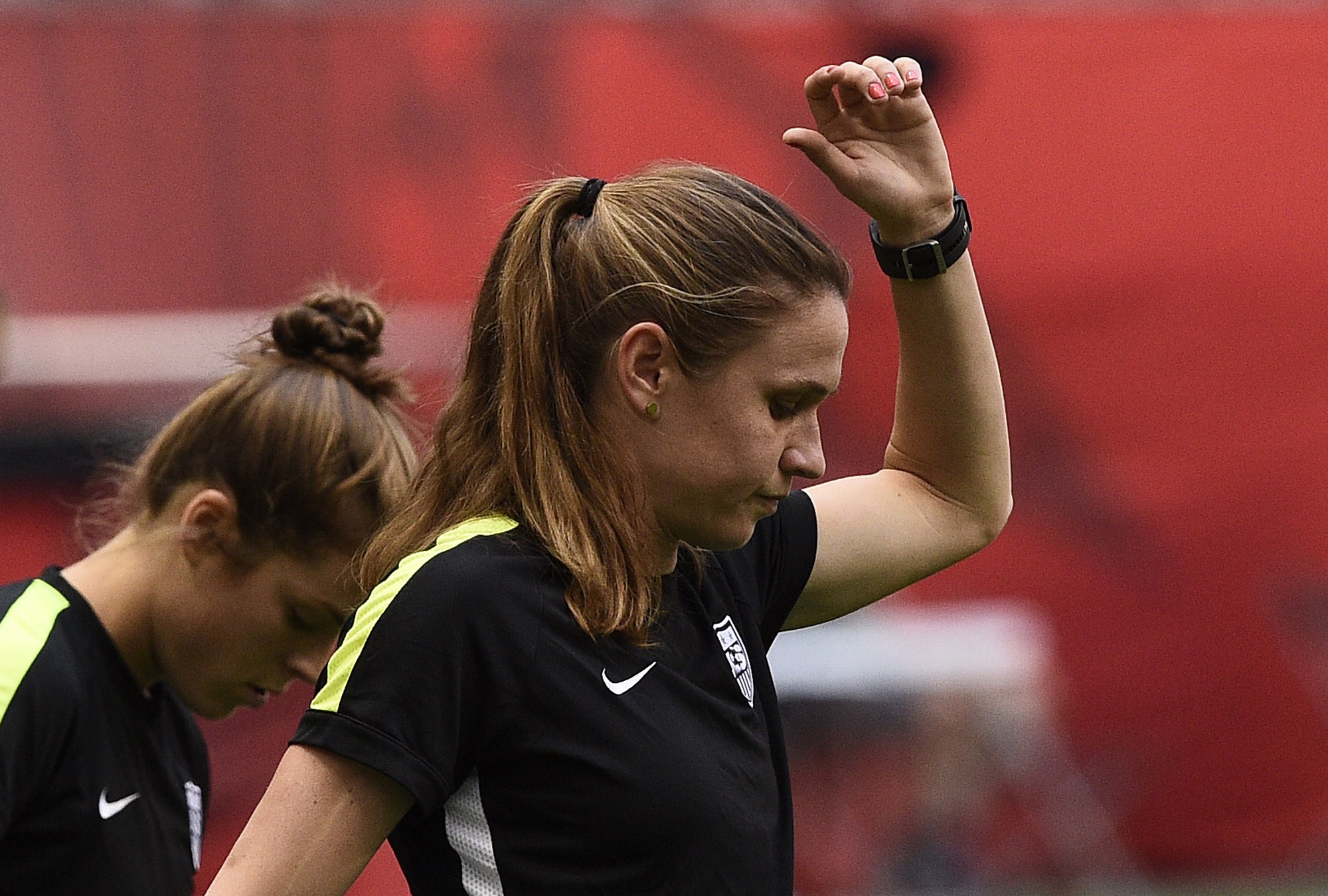 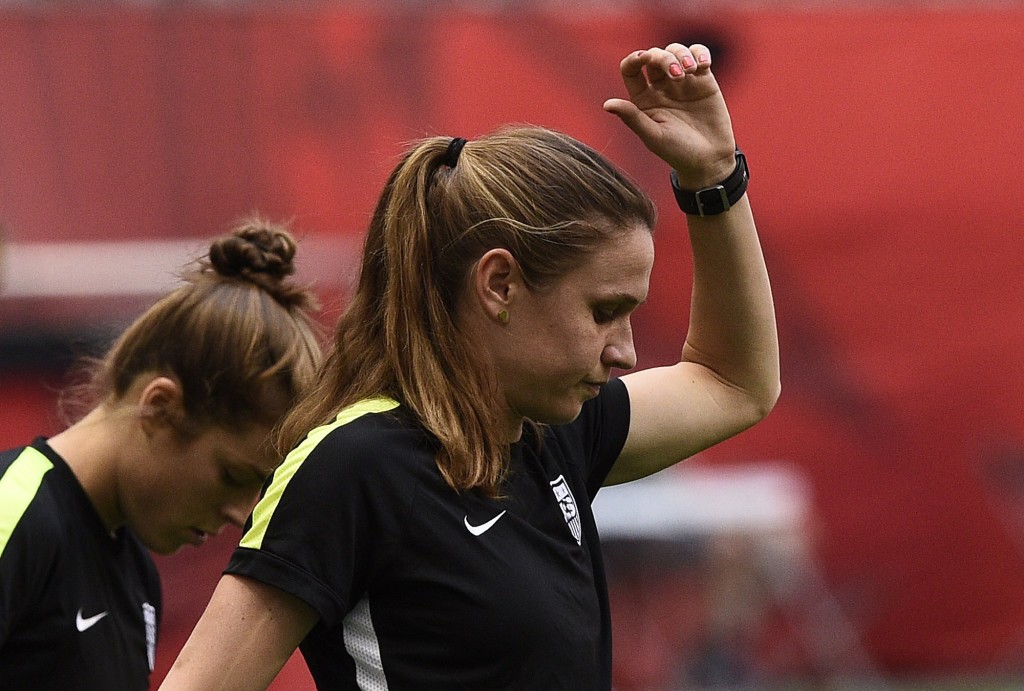 VANCOUVER, British Colombia — For the first time in the Women’s World Cup, the final is a rematch of the one four years prior. That was when Japan shocked the world for the second time in eight days, rallying twice and then beating the United States on penalties. (They had sent the host and holders Germany home in the quarterfinals.)

But a little more than a year after that match, the United States did flip the script in the Olympic gold-medal match, beating Japan 2-1.

So Sunday’s World Cup final at BC Place in Vancouver includes two teams who both have a rightful claim to having the best of the revenge angle.

“As a soccer player the World Cup holds a special important,” said Heather O’Reilly, who played all 120 minutes of the 2011 final but did not leave the bench in 2012. “That was such a heartbreaking final that we’re just thrilled to be back here and have another go at winning this thing. We’re obviously very proud of what we were able to accomplish in 2012 and to beat a very good Japan team in that final was an amazing accomplishment. But to be back here for the World Cup final again, it’s just a different feeling.”

Japan’s captain, Aya Miyama, however, said her team continues to carry the hurt of losing the Olympic final.

“The bitter feeling I had back then has stayed with me over the past three years,” Miyama said. “Now we have this badge which shows the World Cup title on the uniform.”

Japan is the only team to win every match at the World Cup, neither they nor the United States has lost and neither has trailed in a match. For the U.S., the tournament has been something of a progression from what began as a choppy group stage to most recently a decisive win over Germany.

“Soccer’s a funny game in terms of I think there’s something to be said for finding ways to win,” O’Reilly said. “And that’s what this team has always had. So even when we maybe didn’t play our best game we found ways to win and ways to be successful. I think that we can continue to celebrate that.”

O’Reilly has endured a very different World Cup than she is accustomed to. She has played only nine minutes in a substitute role against China in the round of 16. The lack of playing time for both O’Reilly and Kelley O’Hara had their fans riled up to the point that #freetheirish began circulating on Twitter.

“One of my friends told me that there was a lot of support out there and that’s really cool,” O’Reilly said.

“Obviously this is a very deep team,” she continued. “The coaches did a good job from the beginning of always talking about how it was going to take 23 players. Everybody’s got the same goal. We all want to win this thing. As a veteran players I try to give some bits of advice to some of the younger players who maybe haven’t been here at this level. Mostly I just try to carry myself with a positive attitude for the team. Obviously ready for any role.”

O’Hara has now emerged as key contributor since suspensions to Megan Rapinoe and Lauren Holiday forced them to sit out the round of 16 against China. Speaking on FOX’s World Cup Tonight on Thursday, O’Hara said: “It isn’t easy to be on the bench ever. Everyone on this team is super competitive, but at the end of the day we have 23 amazing players on this team. I was just trying my best to stay positive every day, going out to practice and working super hard. Honestly, in those practices I’m thinking, ‘This is a Word Cup final’, playing like it was a World Cup final and putting myself in that mentality.”

As for O’Reilly, she is among a group of players—with Abby Wambach as the face of it—who could very well be bidding a permanent goodbye to World Cup play on Sunday. But the 30-year-old is not allowing herself to think about anything other than, or anything beyond, Sunday’s match.

“It’s important to stay present,” O’Reilly said. “We have a really important 48 hours ahead of us (she said Thursday). All of us have talked about just staying present, staying in the zone here and not wasting any energy thinking about anything outside this tournament. All my energy and all my strength is going into being the best for this game.

“Obviously Japan is a fantastic team and we need to play a good game. But this team is resilient and focused and we always find ways to win.”

Krieger credits Ellis, communication for US’ success
For Japan, approach to game, life is team-first