For Japan, approach to game, life is team-first 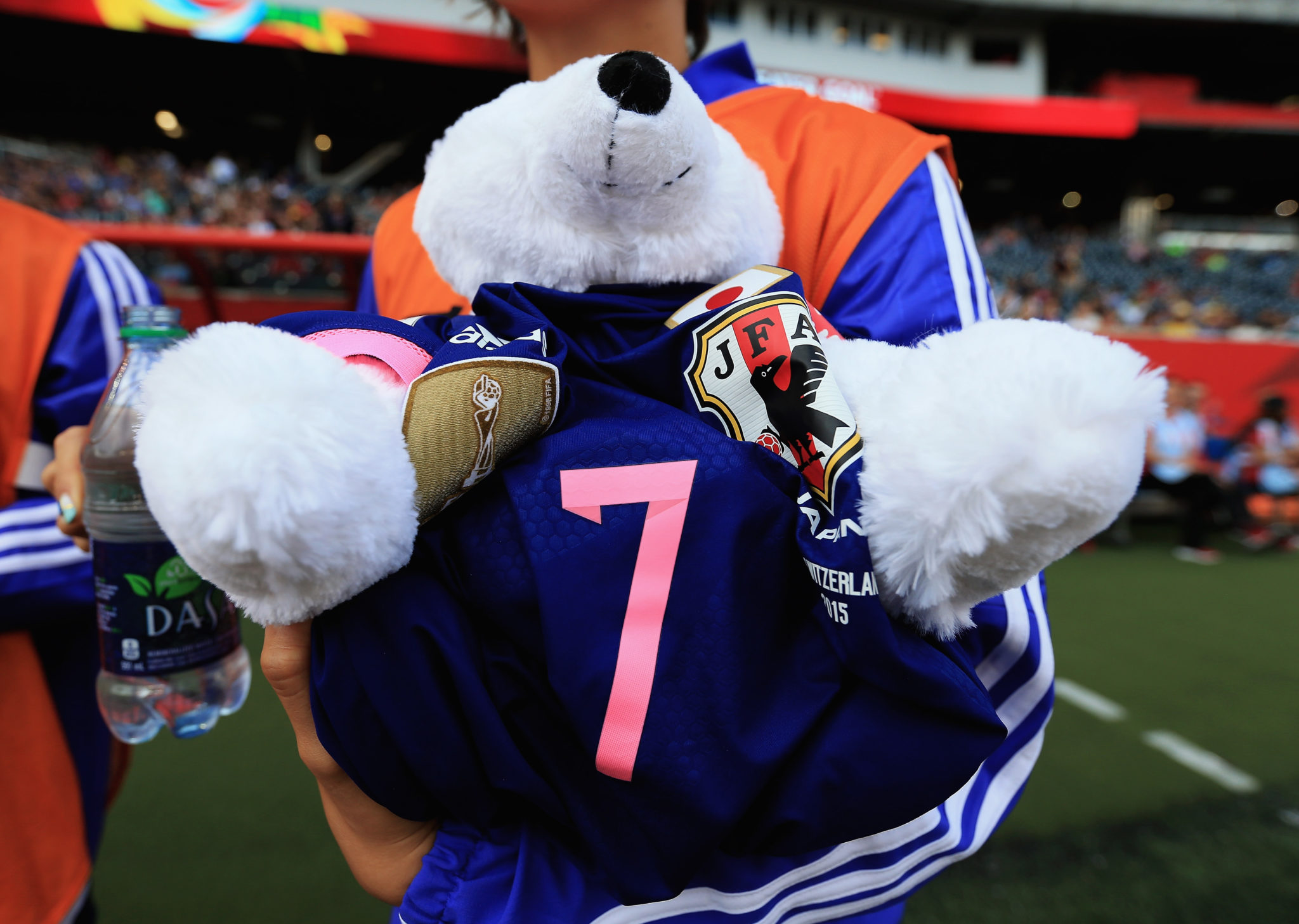 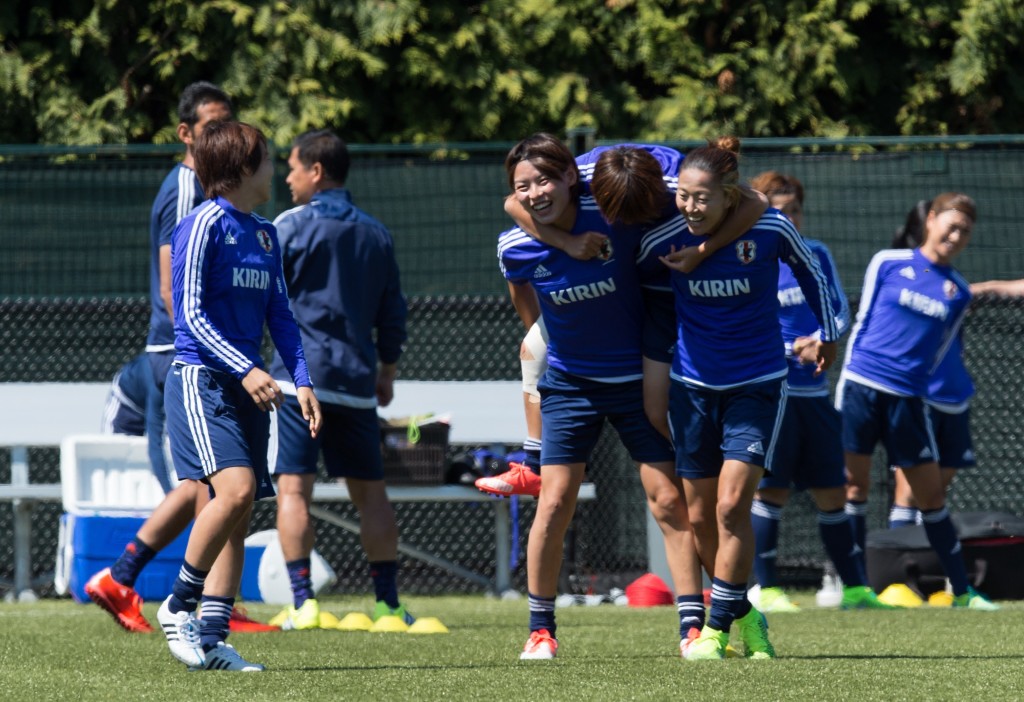 VANCOUVER, British Columbia – Japan captain Aya Miyama turned to her goalkeeper, Ayumi Kaihori, and, with a big smile, gave her a huge high-five.

Kaihori had just finished singing the praises of Miyama’s leadership. “She is a very trustworthy captain,” said Kaihori, placed in the always awkward position of describing a teammate who is sitting next to her.

The endearing moment was emblematic of the fabrics of this Japan team – nicknamed the Nadeshiko – and the culture of the country as a whole: It’s team-first, always. No player – not even the legendary Homare Sawa, who now comes off the bench – is bigger than the team.

“This team, the Nadeshiko has matured and the experiences they have had have [has] given inspirations to them,” Japan coach Norio Sasaki said. “Together, they are strong as a team.”

Japan is the defending Women’s World Cup champion and back in the final, where the Nadeshiko will play the United States again on Sunday in search of a second straight title. Sunday marks the third straight major final contested between these two teams; the U.S. beat Japan in the 2012 Olympic gold-medal match.

Four years ago, Japan was considered a team of destiny, overcoming tragedy of an earthquake and tsunami that killed over 15,000 people prior to the Women’s World Cup to beat the U.S. in the final in penalty kicks. Sasaki said that during the 2011 tournament – some three months after the natural disaster – he showed the team videos and photos from back home to motivate the players. But Sasaki says he hasn’t done that at this World Cup. The players already have the motivation to be better and to defend their title. 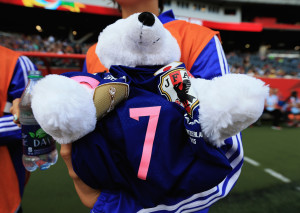 And they have also rallied around injured defender Kozue Ando, who broke her left ankle in the opening minutes of the tournament at BC Place, the site of Sunday’s final. Ando’s 22 teammates have kept her with the team in spirit, placing a teddy bear wearing Ando’s jersey on the team bench for every match. Japan won every match at this World Cup by one goal.

Ando flew back to Japan in the days following her injury to have surgery. But she returned to Vancouver on Saturday and on Sunday she – not the likeness of her as a teddy bear – will sit on the bench with the team.

“I can’t find a word to describe how happy I am meeting the players again,” she said.

“I think we complete our team only when she is here,” Miyama said of Ando on Saturday. “She is with us and she makes a big difference when she is with us. She is coming back to Vancouver and we are going to win the World Cup together with her.”

There’s an undeniable solidarity about this Japan team, and it extends to a mutual respect between them and the Americans. The United States hosted Japan for two friendly matches before the 2011 World Cup, at a time when Japan was grieving but also trying to prepare for the World Cup. Japan hosted the U.S. in monsoon conditions as part of preparation for the 2012 Olympics.

“When we were in a very tough situation, the U.S. really helped us,” Sasaki said.

The Americans had a hint of mixed emotions after losing the 2011 final. They twice blew the lead in a World Cup final, only to lose on penalty kicks. But they struggled to be angry about losing to a humble Japan side that was largely considered a team of destiny.

So to call this USA-Japan meeting a rivalry doesn’t tell the whole story. It is by nature of meeting in three straight major championship matches, but the respect for one another ant the team harmony exuded by the two sides – especially Japan – is remarkable. Sunday will add a third chapter to that intricate story.

“It’s a good game every time we play them, it’s a good match-up and I think it’s going to be a very exciting final,” U.S. midfielder Lauren Holiday said Saturday.