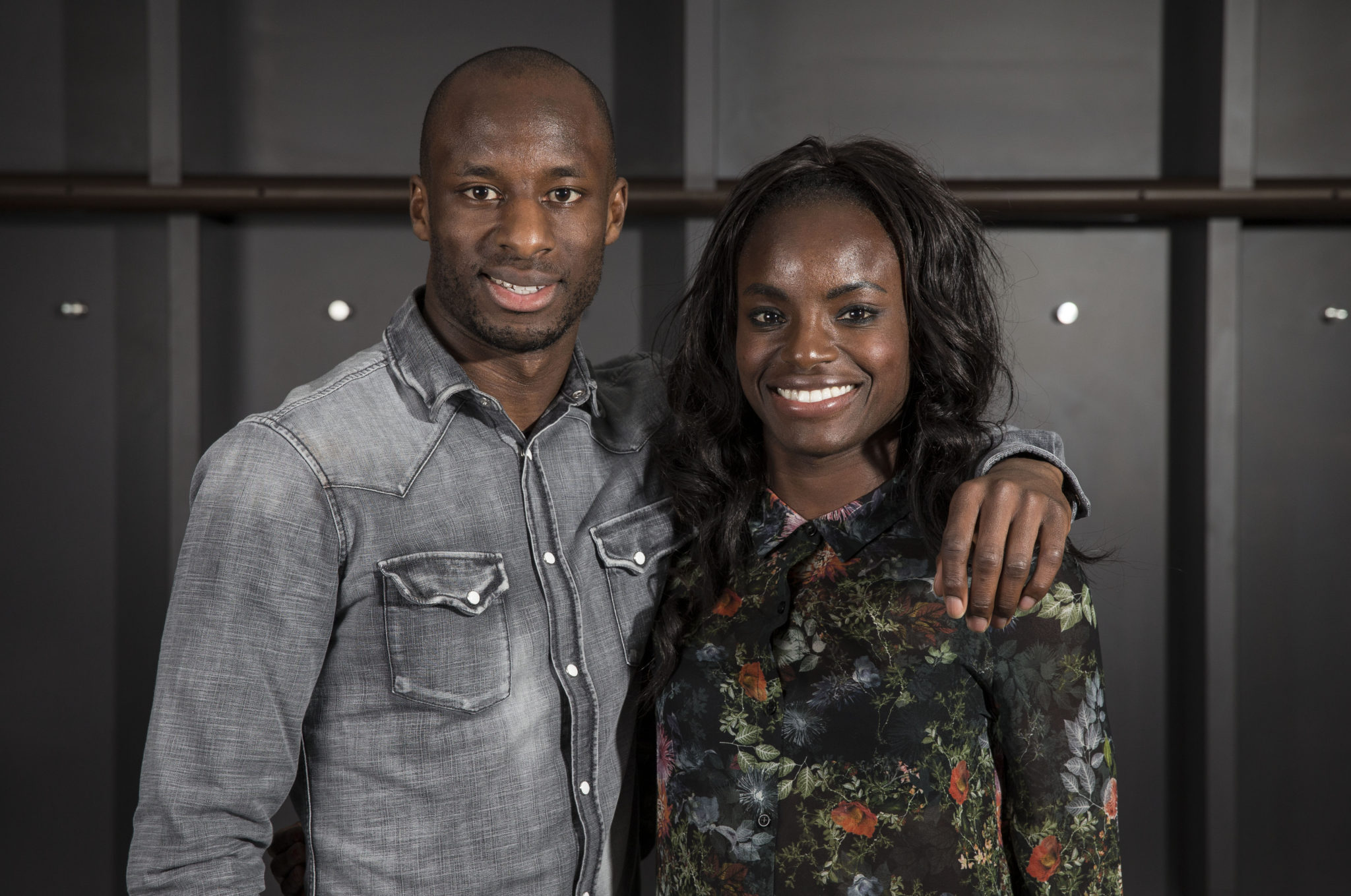 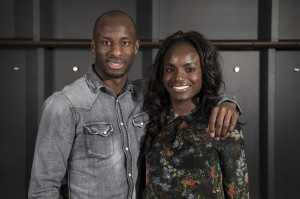 VANCOUVER, British Columbia — The Aluko family is well represented in the football world. Eniola Aluko is a star striker for Chelsea Ladies and a mainstay on the England national team. Her younger brother, Sone Aluko, is also a professional footballer and currently plays for Hull City in England’s Championship.

The 26-year-old Sone Aluko is a FIFPro ambassador and has always supported his older sister’s ambitions and career throughout their journeys. Sone has been self-sufficient financially since the age of 17, he said, and he has been able to receive top coaching, training, proper scheduling and resources.

He was present on Friday for the unveiling of FIFPro’s new initiative to obtain equal representation for women’s soccer players. He spoke at length on Friday about his sister’s struggles for an equal playing field.

“When we were young we didn’t know of a women’s professional footballer,” he said. “The only one we knew about was Mia Hamm because of the Americans’ success early on. We just dreamed of playing in World Cups and playing in the Premier League. For me, I always had people to look up to — Ryan Giggs, Man United. From early on I always had a picture of where I wanted to be. With Eni there was no female player that was local, where she could say, I want to be like that player. It was two completely different paths for us.”

Eniola, who is a lawyer, had to get part-time jobs and had to find employers who could give her flexible schedule so that she could work towards being a professional player. She had to go to university, lost out on earnings and didn’t have the support, resources, and backing that she has now.

Growing up in Birmingham, England, Sone had loads of players and top clubs he could look up to as heroes and admire. The same wasn’t the case for Eniola.

The success for Mark Sampson and England at the World Cup has done wonders to grow the sport and image of women’s football in England. The back pages have included unprecedented coverage of the England team. People are talking about and getting excited about the Three Lionesses, despite their heartbreaking exit from the World Cup. In the football mad culture of England, it’s always hard to attract attention to the women’s team. Sone Aluko hopes that winning and reaching the semifinals will boost the profile and celebration of the England women’s team.

“I think culturally, people didn’t know about women’s footballers – that was always a bit thing,” Sone said. “The only way you can change it, especially in England is through success. This World Cup they got to the semifinal. The nation really got behind the team. Winnings going to be the big thing to change the women’s game in England. The American team, the reason they’re so celebrated, culturally it’s different in their country and they’re successfully.”

The FAWSL is a fantastic league featuring many of the England players. The league returns to action on July 12. The FA Cup final will be played at historic Wembley Stadium on August 1. Progress is being made; television, and media coverage is picking up.

Sone, a former Glasgow Rangers striker, wants to see change, support and an increase in interest.

“It’s something to build on,” he said. “Because they got so far, the country, there will be some name recognition. They’ll say, that’s the girl who played in the semi-final, that’s the girl who scored. There’s interest for them to really capture it and build on that. The FA Cup final is now going to be played at Wembley, it’s going to be on TV. I think the media are setting up to the fact that it can be a marketable product as well.”

One of the obstacles currently standing in the way of progression, development and opportunity for England women is that status and participation politics surrounding the 2016 Summer Olympics in Brazil. Based on performance, the top three teams from UEFA should qualify for the Olympics. Germany and France are in. England, by virtue of making the semifinals, should also be in.

But the IOC only recognizes Great Britain as a whole. The football associations for England, Wales, Scotland and the Republic of Ireland can’t agree on sending a Team GB delegation to the Olympics, so English players will not, as of now, be on the world stage again next year.

Sone, who plays for Nigeria, remembers how much support Team GB had at the 2012 London Olympics, where they had a team as the host nation. It would be a huge disappointment and letdown if a team isn’t sent to compete next summer, Sone says.

“It’s a shame,” he said. “It’s a shame because of a political situation the girls miss out on events like the Olympics. 2012 Olympics was in London so there was a lot of support for them. To have a team represented from the UK, whether that happens again, I don’t know. For me it’s a shame personally because I know what that did for the women’s game as well. In the Olympics, they’re supported just as much as the men. They had just as big of crowds as the men did. It’s a shame if they miss out. It’s a political situation.”

Sone Aluko is a big supporter of women’s football and it’s not just support every four years. He understands the game and how vitally important it is for female footballers. If more top athletes can have the same attitudes, and positive messages about women’s football in England. The growth and steps made to advance the sport would be massive going forward.