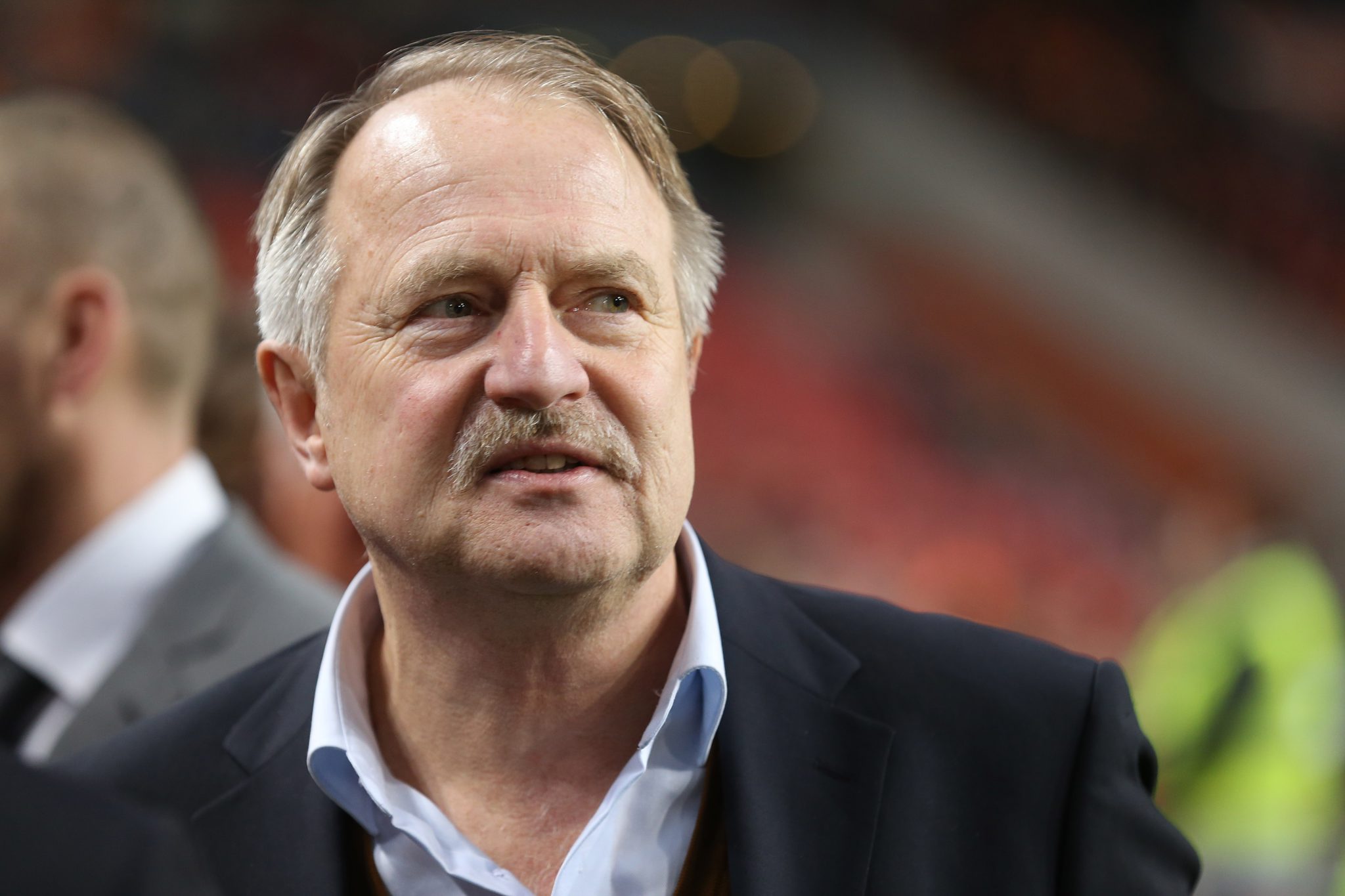 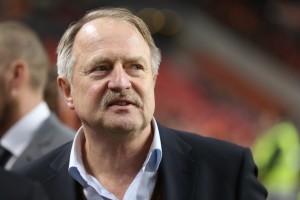 VANCOUVER, British Columbia – The world’s soccer players’ union announced on Friday a new initiative to include women’s players for membership.

FIFPro announced the opportunity for women’s players to gain direct membership to the organization for the first time in its 50-year history.

“Today we are here to announce that female players will always have somebody to go back to, and that is FIFPro,” FIFPro secretary general Theo van Seggelen said. “We think that it is an unbelievable challenge for the new generation of players, and also the current one.”

FIFPro aims to “usher in a new era of gender equality in world football…to secure the fundamental rights of female players,” the organization said in a statement. The use of artificial turf at the 2015 Women’s World Cup was a “tipping point” for FIFPro to get involved in the women’s game, said Caroline Johnsson, former Swedish international and head of FIFPro’s women’s committee.

Present for the announcement was Spain captain Veronica Boquete, who has led a public charge for equality in Spain. Boquete and her 22 teammates from the 2015 World Cup team wrote an open letter asking for a coaching change and better support from the federation. Coach Ignacio Quereda has been in charge of Spain’s national team since its inception 27 years ago. Their situation is indicative of many around the world, she said.

“We are here today to defend players rights, to show our union the power that [it] gives us,” Boquete said.

“In our case, in women’s football, we have been [disrespected] so many times, and that has to stop,” she added.

Part of the representation for female players will include working with national federations and clubs directly to improve their standards and rights, van Seggelen and Johnsson said.