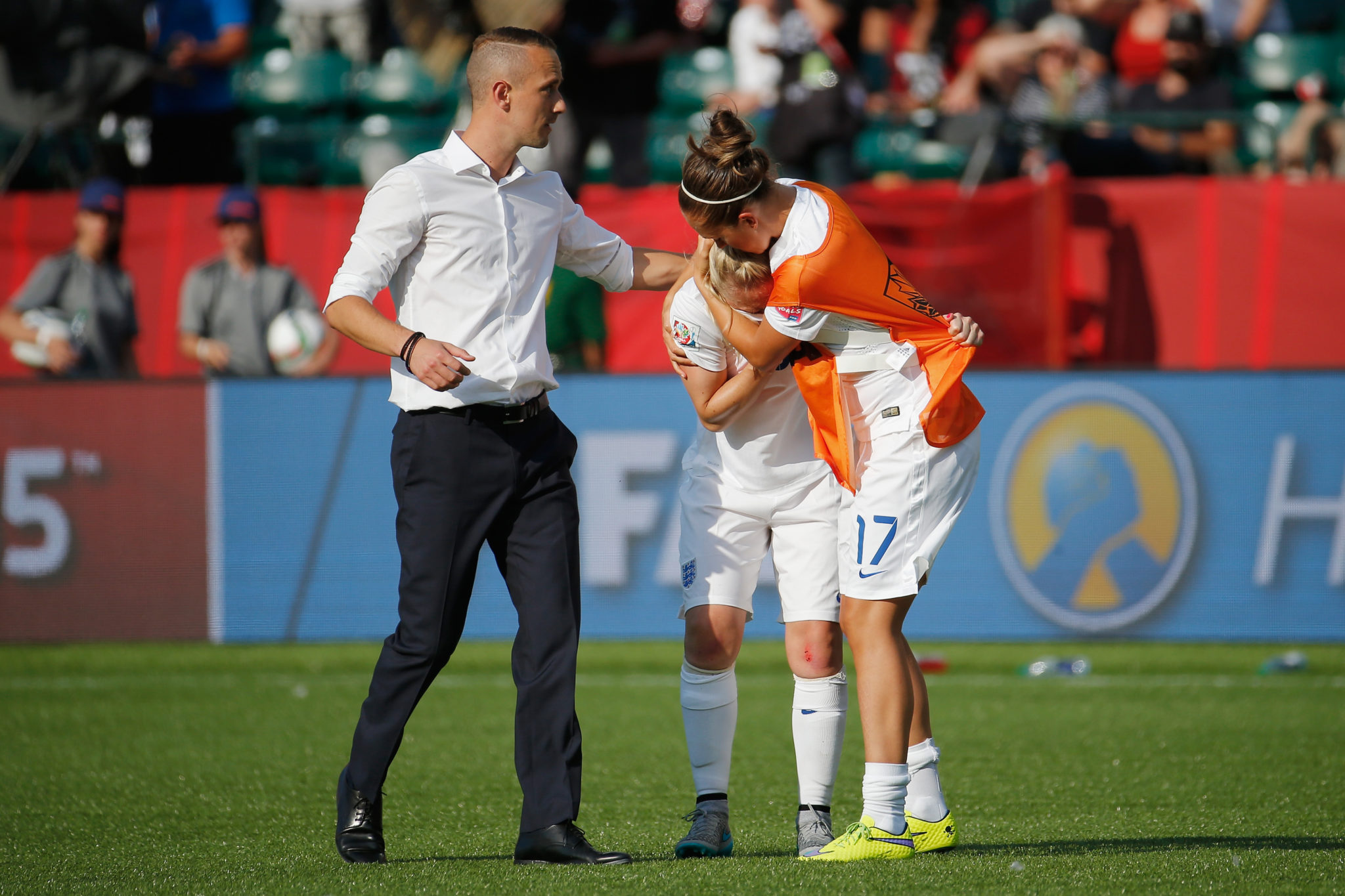 England defender Laura Bassett has broken her silence two days after her own goal in stoppage time brought a heartbreaking ending to the country’s World Cup semifinal against Japan.

“If I’m being honest I would prefer no one to know Laura Bassett’s name,” the 31-year-old defender told FATV on Friday.

In the 92nd minute of Wednesday’s semifinal, Bassett reached out to clear a cross meant for Yuki Ogimi and inadvertently put it into her own goal to give Japan a 2-1 win.  There were mere seconds remaining and Bassett was inconsolable after the whistle.