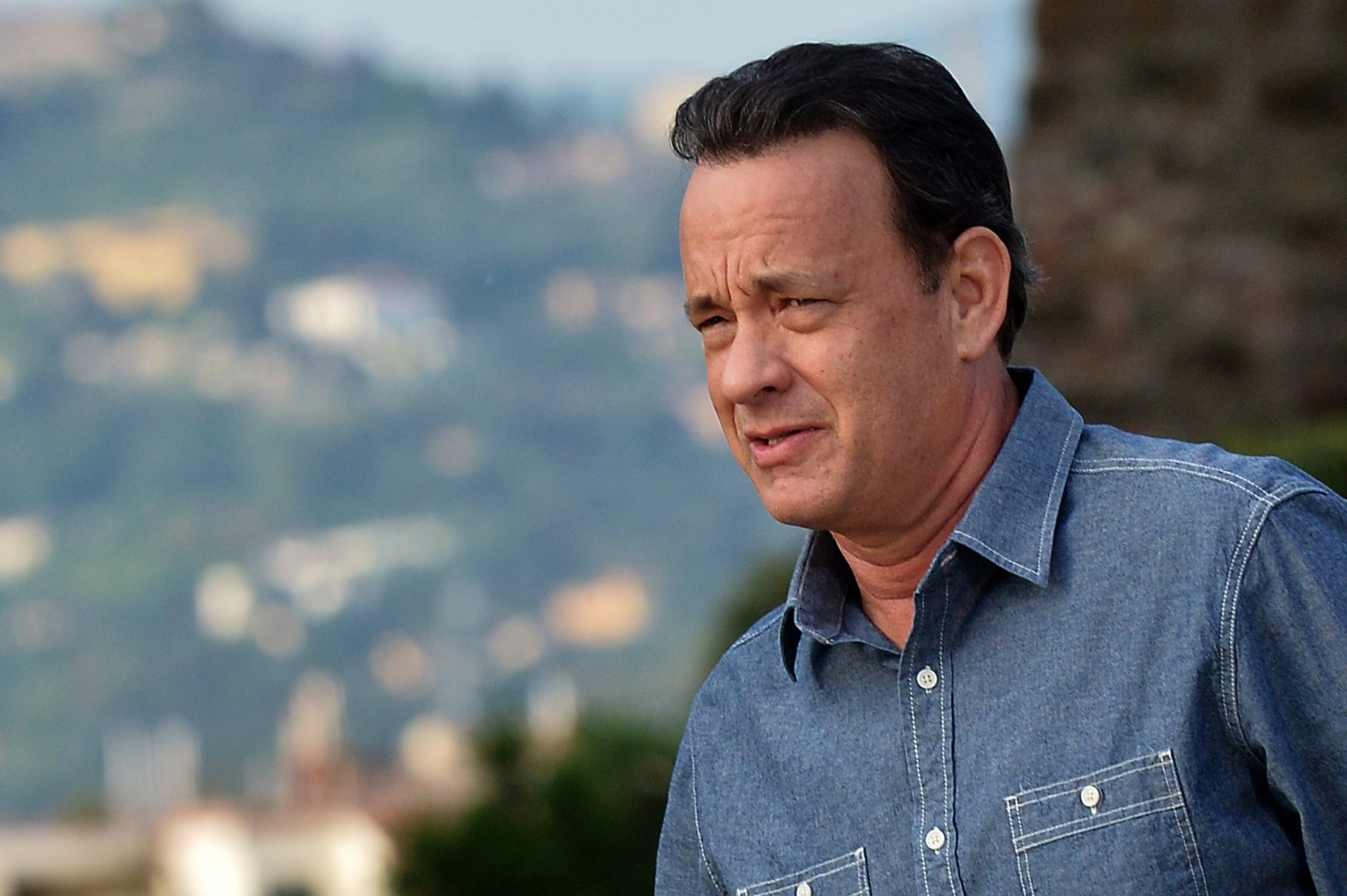 MONTREAL — Tom Hanks is available to play for the United States against Germany in Tuesday’s 2015 Women’s World Cup semifinal.

Alright, not really, but the actor is the team’s most visible celebrity supporter at this World Cup.

On Tuesday morning, U.S. Soccer tweeted in jest about their “newest teammate,” Hanks.

His roster bio describes him as a “natural winger,” which is an area of necessity for world No. 2 USA to beat No. 1 Germany. Will U.S. coach Jill Ellis turn to Hanks as part of her tactical plan?

Hanks has been active on social media for some time regarding the U.S. women’s national team, tweeting his support for them earlier in the tournament and weighing in last year on the ongoing debate over artificial turf.

Hope? Hope Solo? Gotcha. Amy Wambach? Check. Listen up, Team! You're all my heroes… Careful on that turf… Hanx