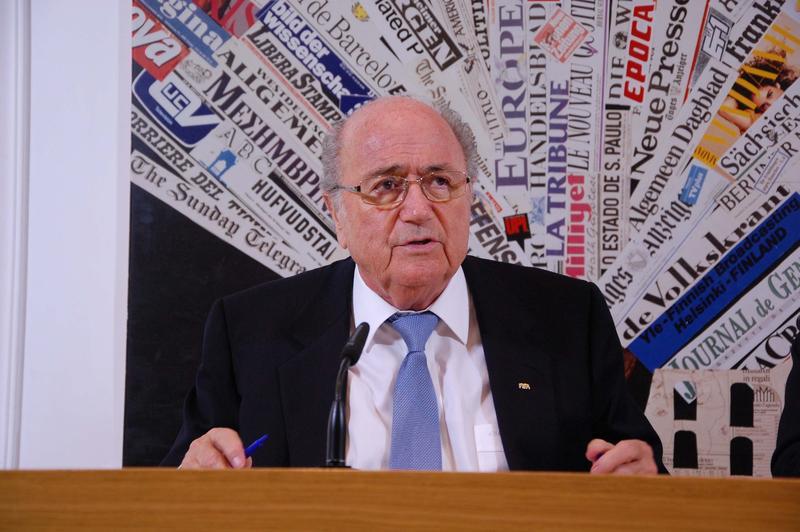 Reuters has confirmed that outgoing FIFA president Sepp Blatter will not attend the Women’s World Cup final this weekend in Vancouver. A U.S.-based lawyers told the international news organization the decision was for personal reasons. Blatter announced on June 2 that he was stepping down once a successor is voted on in the coming months. That was six days after several FIFA executives were arrested in conjunction with a series of bribes and corruption dating to the early 1990s.

The seventh Women’s World Cup will conclude with Sunday’s final in Vancouver.

The full Reuters story is here.