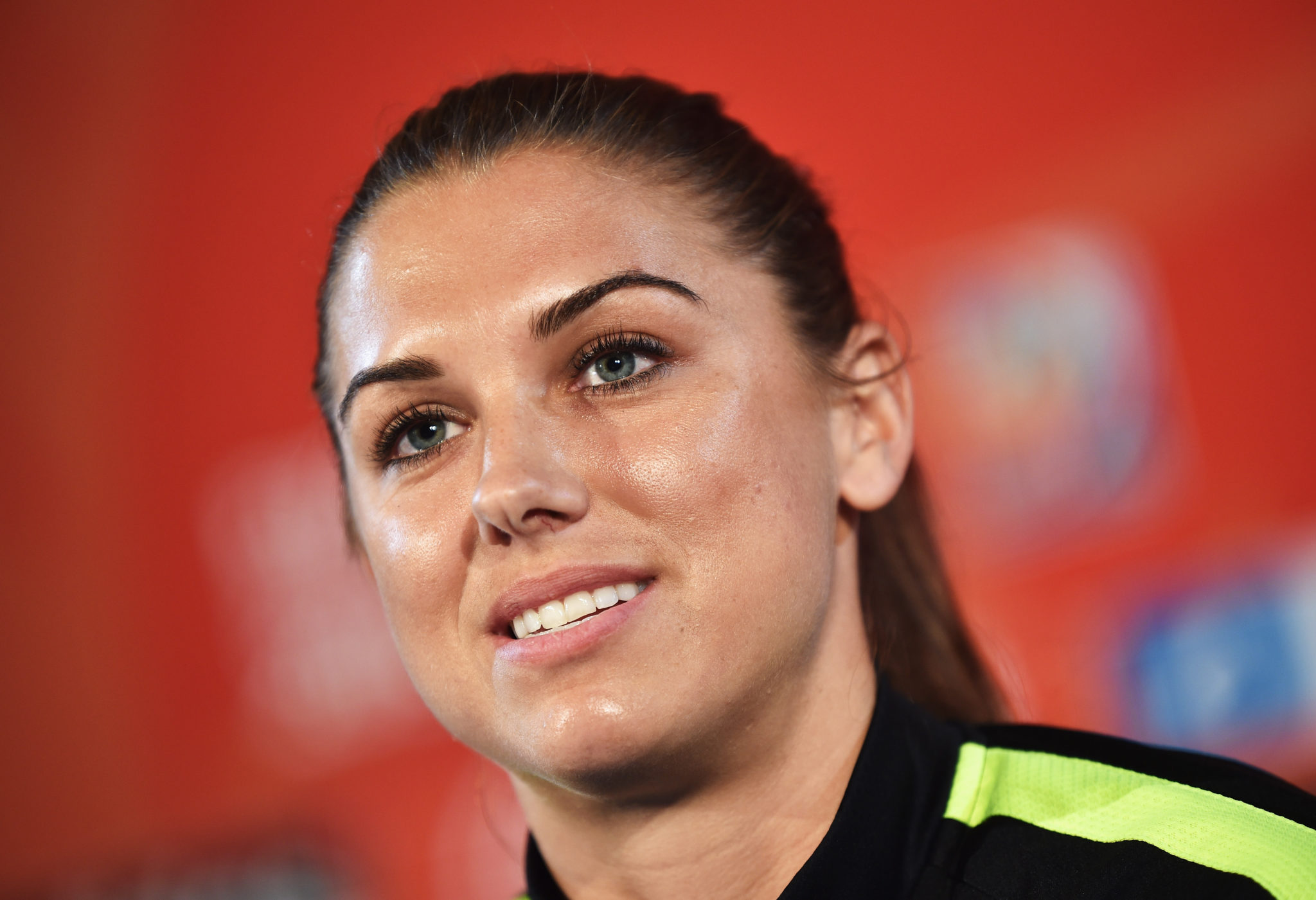 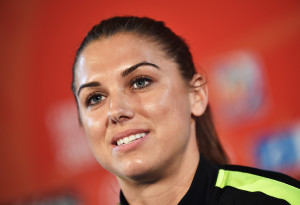 MONTREAL – Like a script making the rounds in Hollywood, the United States and Germany meet on the big stage again on Tuesday in the 2015 Women’s World Cup semifinals, in sequel No. 30 of this rivalry.

This match is according to tournament’s pre-written script – the top two teams in the world meeting in the semifinal after winning their respective groups.

While there were murmurs and occasional uproars over the United States’ stylistic struggles through the 2015 World Cup – where they are still unbeaten – there was never an overwhelming doubt that they would get here; the big question was whether they would play slightly favored Germany or slight underdog France in this heavyweight bout on the loaded side of the bracket.

Tuesday is being treated by many, including players, as a final – a disservice to reigning champion and semifinalist Japan, in particular, but befitting of the stakes. The winner is likely to be the favorite in the final no matter if they play Japan or, certainly, newcomer England.

Germany and the U.S. are ranked No. 1 and No. 2 in the world, respectively. They both own two Women’s World Cup titles, tied for the most of any country in the world. Germany has made the quarterfinals of all seven Women’s World Cups and the United States has never finished worse than third, the only team to make all seven semifinals.

So in many ways, this is really where the tournament begins for each team, although Germany barely got past France – winning on penalty kicks – in a final in its own right to get through to this match.

Those just tuning into this World Cup won’t find anything particularly shocking about this matchup. But the road to the semifinal was a bumpy one for the United States, overcoming a sloppy first 45 minutes of the tournament to win the opener, grinding to a 0-0 draw against Sweden and narrowly edging Nigeria and Colombia before finally coming alive (ironically in only a 1-0 victory, but oh what a cathartic feeling it was for the Americans).

And Germany was largely outplayed by France in the first 45 minutes of Friday’s quarterfinal, but Les Bleues couldn’t convert their chances and ultimately fell in penalty kicks after a late German equalizer by the same method.

“Completely different to France who are a ball possession orientated side, versatile and with a strong passing game,” Germany goalkeeper Nadine Angerer said of the United States. “The U.S. philosophy is different, more powerful.”

That last word is one that U.S. coach Jill Ellis also used to describe Germany. The U.S. boss also denoted her opponents as “combative.”

Tuesday’s game will define the tournament for each team, both of whom operate by a World-Cup-title-or-bust standard.

The Americans remain optimistic that their best is yet to come. Performances prior to Friday’s more convincing quarterfinal victory over China seemed incongruous with those statements, but with momentum on their side, the U.S. women are banking on continuing their upward swing.

“I’m still ambitious to think that our best performance is ahead of us,” Ellis said.

Anything short of that will spell trouble against Germany.