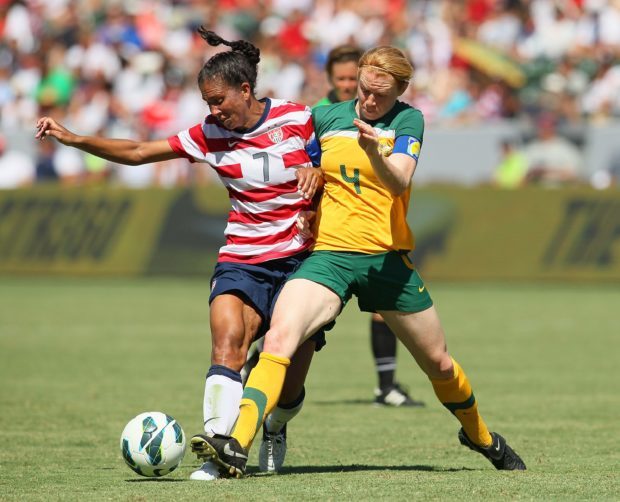 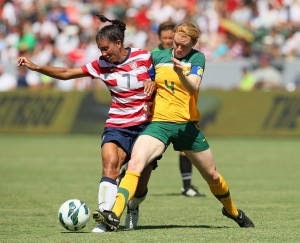 The 26-year-old was named to her third straight Women’s World Cup roster this year, but did not play in any matches due to injury. Australia lost to Japan in the quarterfinals after pulling up a historic upset over Brazil in the round of 16.

“Clare is a combative, tough, no-nonsense defender,” Thorns coach Paul Riley said. “She has tremendous leadership qualities and plenty of pedigree on the ball,” said Thorns FC head coach Paul Riley. “We are very excited to bring her to Portland as we continue to add substance and quality to our backline.”

Polinghorne was named vice-captain of the 2015 Australia Women’ World Cup team. She started every match for the Matildas at the 2011 World Cup.

Polkinghorne has played 68 times for Brisbane Roar, her hometown club.