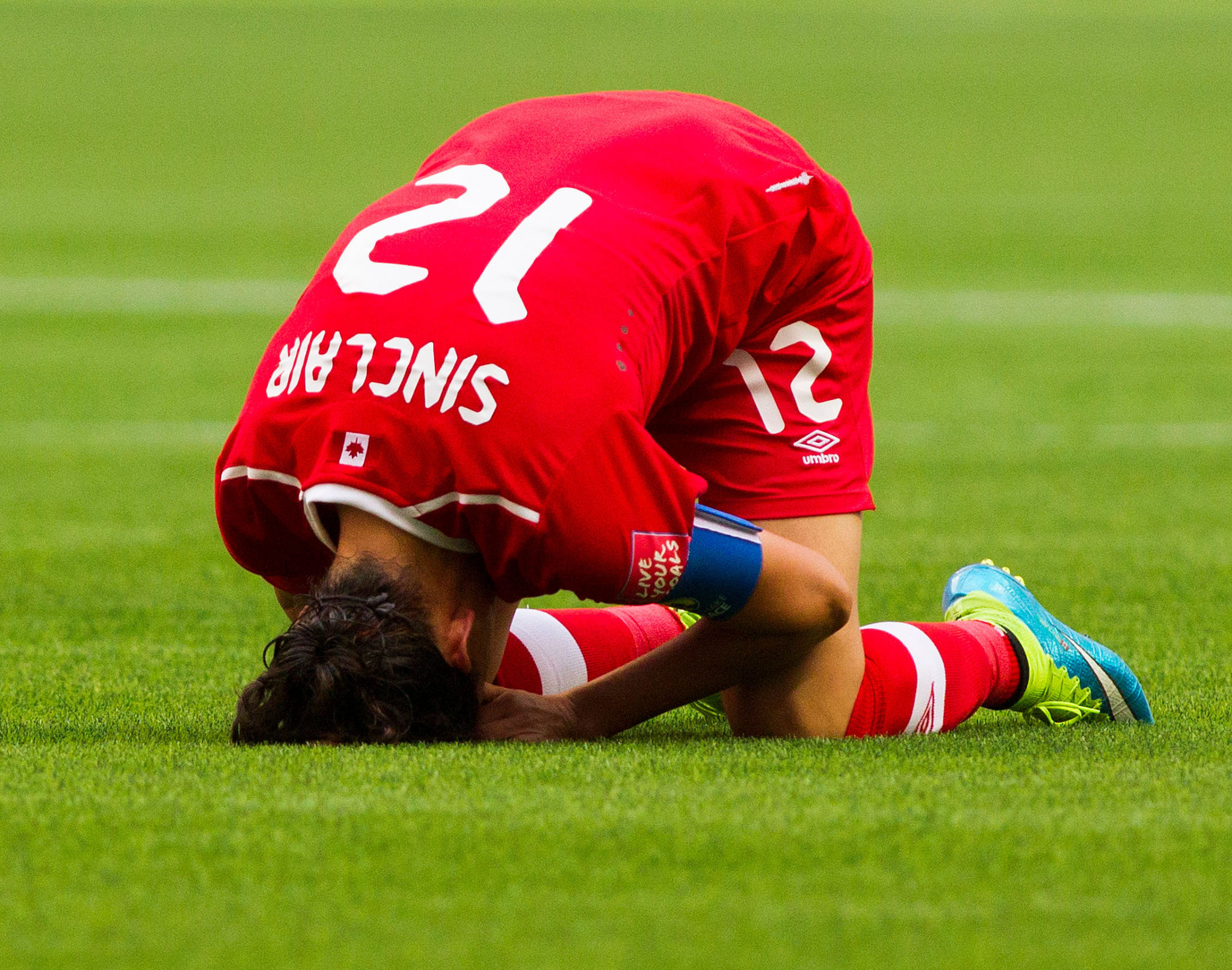 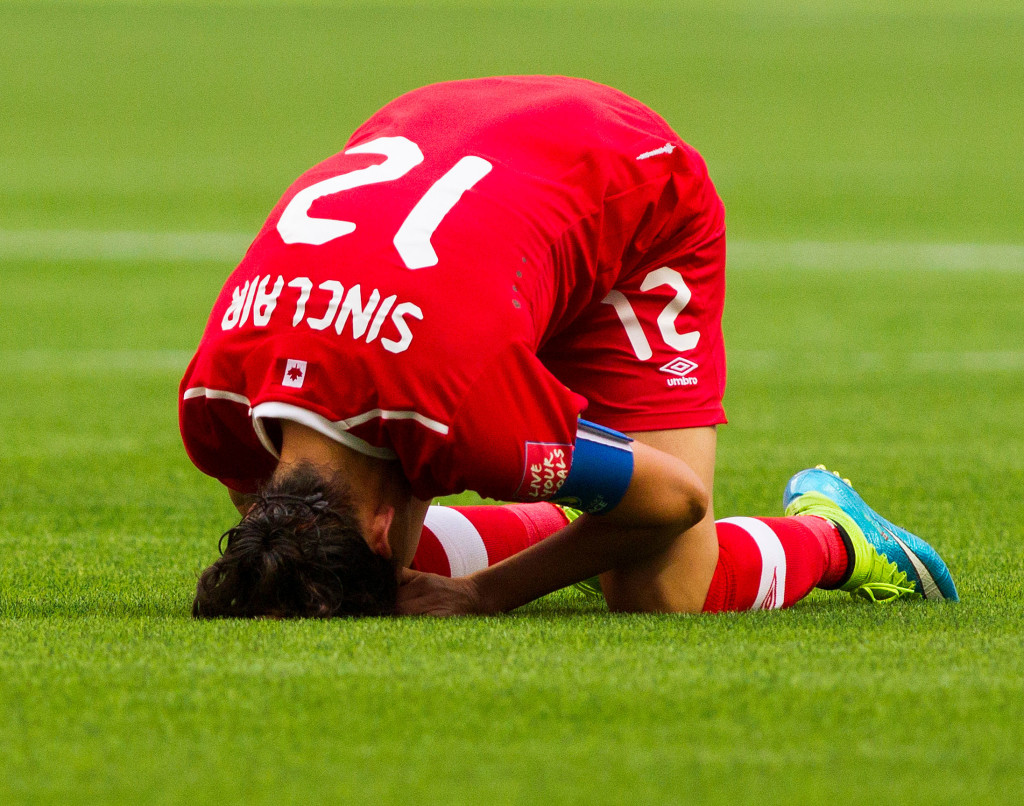 VANCOUVER, British Columbia — Canada is out of the World Cup after a 2-1 defeat to England on Saturday afternoon at BC Place. The hosts fell behind early and never could fully recover.

Canada’s journey to the quarterfinals was a booming success for the thousands of young girls who have been inspired to follow in the footsteps of their heroes. The team captivated a nation of supporters across the country from all ages and all walks of life.

But the loss to England only leaves us wondering what could have been.

The growth and development for Ashley Lawrence, Kadeisha Buchanan, Jessie Fleming, Allysha Chapman and also Erin McLeod — who raised her game to another level — was fantastic to witness. For much of the World Cup, these players carried the team when it had far too many passengers. The World Cup helped the next generation of Canadian players develop, but did little to convince us that Canada had anything more to offer. Canada was given the easier side of the knockout bracket and it still didn’t help.

Scoring depth was talked to death for months leading up to the tournament. It never arrived. Christine Sinclair should not have had to carry her team and country on her back. Sophie Schmidt, Melissa Tancredi, Adriana Leon and Jonelle Filigno all combined for zero goals scored. Josee Belanger and Lawrence were the only other Canadians to score and finish the many chances Canada had throughout this tournament. Scoring depth cost Canada dearly and that’s simply not good enough from a host nation.

In Group A action, Canada squeaked by China 1-0, had a 0-0 draw with New Zealand and a 1-1 draw with the Netherlands. Canada had spurts and did not dominate enough during the duration of those matches. As the top ranked team in Group A and with the support of 50,000 people in Edmonton and Montreal, Canada should have earned a maximum 9 points. Canada was lucky to top Group A.

The expectations set upon this team did not match reality. Canada was never going to make the World Cup final match. They struggled beating tier-one opponents and haven’t scored more than two goals in a match since the Cyprus Cup against Scotland. Coach John Herdman predicted a Canada vs. USA final one year ago — quite a lofty and bold prediction, which he is no stranger to making. These type of proclamations only boosted expectations for Canada. Players aren’t going to disagree with that dream scenario. The expectations and goals for this team were not attainable. Herdman added unneeded pressure to his team.

It’s fine to refer to Buchanan as the Christine Sinclair of defenders. She is and will be important. It’s a bit of a stretch to call Sophie Schmidt potentially one of the best midfielders in women’s football, even if she is extremely talented. These attributes unfairly spiked the projection of what Canada was capable of achieving.

[CURREN: Germany, France and how sports can be completely unfair]

When everything is going lovely, it’s great to be front and center everywhere. It’s when the going gets tough that there are still questions to be answered. It must not have been easy, but Sinclair, the face of Canada, was one of the only players to step up and speak honestly about her disappointment..

There was never enough urgency from Canada at the right moments in this tournament. Too many Canadian players were forced into making sloppy turnovers, poor passes and panicked decisions. On top of that, some players looked distracted during the course of the World Cup.

On Wednesday, Herdman was asked if his players were having fun.

“You’re not meant to have fun,” he said. “I mean you climb Everest, it hurts, it’s painful. We’re now in the death zone where the oxygen’s thinner. It’s not meant to be fun.”

Canada ran out of oxygen and succumbed to the conditions of an Everest-like World Cup.

The Women’s World Cup was a success for the next generation of Canadian female footballers who might one day suit up next to Jessie Fleming at the 2024 World Cup. It was brilliant debut for Lawrence, Buchanan, Fleming and Chapman. McLeod and Sinclair tried as they could to lift Canada above the competition, but the team fell short of that goal.

But after capturing our attention, Canada has us wanting more and left it as is.