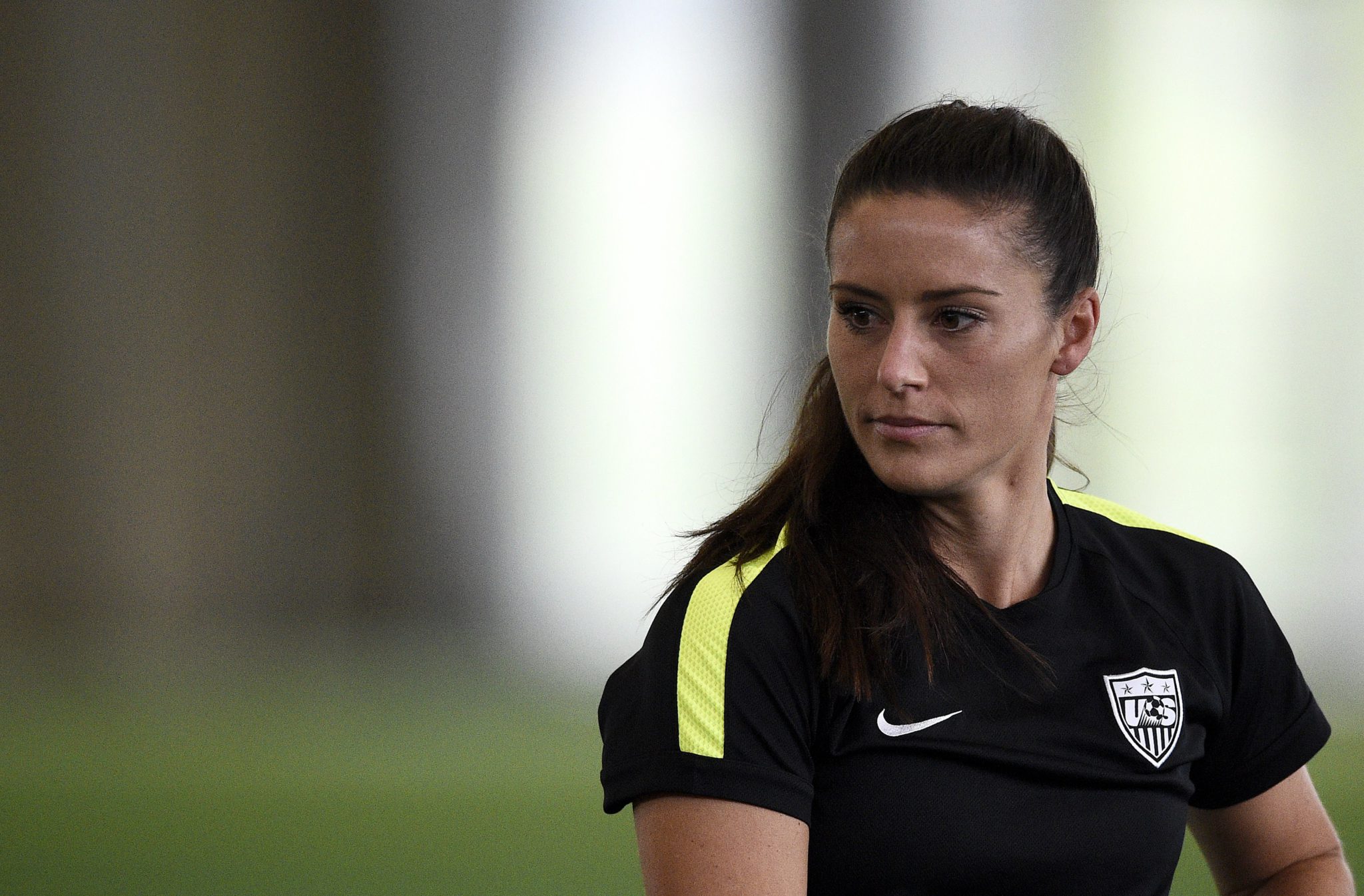 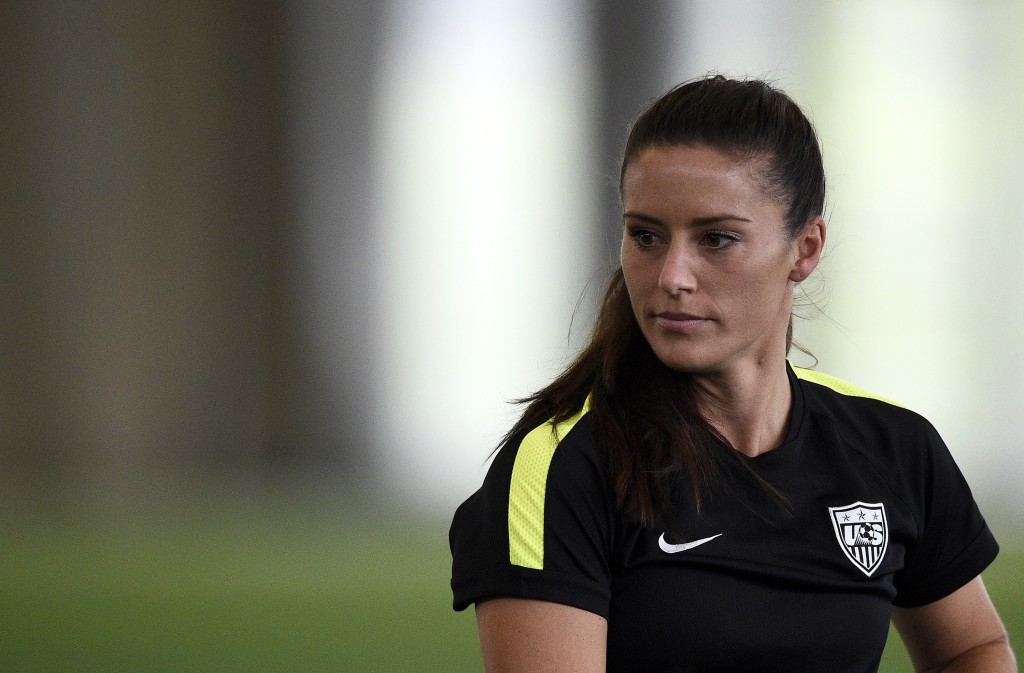 MONTREAL – Ali Krieger says she isn’t quite as sharp as she once was at speaking German, but her words still earn a thumbs-up from fluent German reporters.

The United States national team defender is fluent herself, having spent the majority of her professional club playing career in Germany with 1. FFC Frankfurt. There, she won the treble – UEFA Champions League, Frauen-Bundesliga and German Cup – in her first season with the team, 2007-2008.

Krieger remained in Germany through mid-2012 (with a brief stint in the U.S. in 2009), so she is very familiar with many of Germany’s players, who will serve as opponents in Tuesday’s Women’s World Cup semifinal. And as the only fluent German speaker on the U.S. team, she should be able to understand some of her opponent’s communication.

“Yes, but I don’t know how quickly I’ll be able to tell my teammates,” Krieger says, drawing a laugh. She also joked that she’s played more with the German players than against them.

Tuesday marks the meeting of No. 1 vs. No. 2 in the world, for the right to play in the World Cup final in Vancouver next Sunday. The U.S. trained indoors on a windy, rainy and unseasonably cool day in Montreal on Sunday. U.S. defender Christie Rampone was the only player who sat out training, due to a quad strain; a U.S. Soccer spokesman called Rampone sitting “precautionary.”

Germany arrived to this stage of the competition by finishing atop a relatively easy group before throttling world No. 5 Sweden in the round of 16 and escaping world No. 3 France in penalty kicks after being largely outplayed on the day.

The U.S. took an inverted path, finishing atop the tournament’s Group of Death and then getting what objectively could be viewed as the weakest combination of opponents — Colombia and China — in the knockout stage compared to the other three semifinalists.

And now the Americans are in Montreal, where they always aimed to be at this stage of the tournament, to take on an old rival which seven months ago stripped them of their No. 1 spot in the FIFA world rankings. Those numbers won’t matter much come Tuesday.

“This is what this tournament is all about, and I really am so happy that we are playing against the No. 1 team in the world,” Krieger said. “I think this is what makes it so fun. This is why we’re here. We want to beat the best team in the world. To win the trophy, that’s what you have to do.”

Despite the rich history of both teams, the Americans are 18-4-7 all-time against Germany. Three times the world’s leading women’s soccer nations have met at the World Cup and on each occasion, the winner of this heavyweight bout has gone on to win the World Cup (USA in the inaugural 1991 tournament and again in 1999; Germany in 2003).

“I did see that statistic, but I don’t know if we sort of think about it like that,” U.S. midfielder Heather O’Reilly said. “I think both teams are focused on eyes on the prize.”

It has been over two years since the teams last met, a 3-3 draw in Offenbach, Germany on April 5, 2013. The Americans haven’t lost to Germany since the 2003 Women’s World Cup semifinals.

On Tuesday, these two programs look to advance on a path to a third Women’s World Cup title. The U.S. won in 1991 and 1999, but the drought is now at 16 years. Germany won back-to-back titles in 2003 and 2007 before crashing out in the quarterfinals in 2011 on home soil. They remain the only two programs in the world where, realistically, anything short of a World Cup title remains a failure.

The stakes don’t get much higher than they will be on Tuesday.