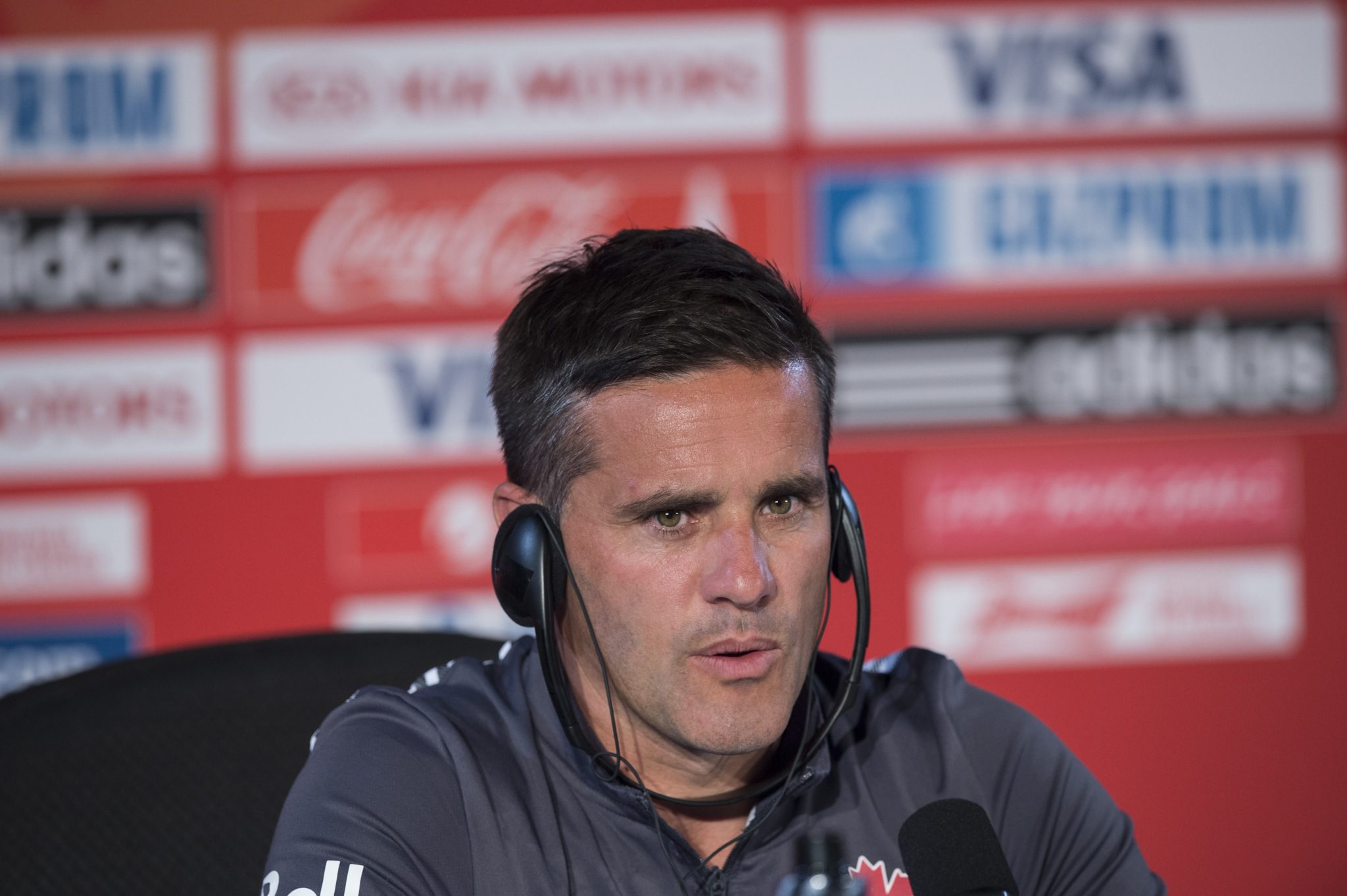 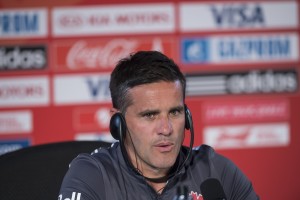 VANCOUVER, British Columbia — Canada and England know each other quite well as they get set to play in the quarterfinals of the World Cup. The Commonwealth Countries have met in the Cyprus Cup in each of the previous three tournaments. The Lionesses prevailed in 2015, 2014, and 2013 by scores of 1-0, 2-0 and 1-0, respectively. A Sophie Schmidt wonder-goal helped Canada gain the upper-hand most recently during an international friendly on May 29, in Hamilton, Ontario. But for the most part England have owned Canada.

Canada midfielder Desiree Scott couldn’t be more excited for what is about to take place.

Players on both sides are on friendly terms and get on well with one and other. Scott plays her club football with Notts County Ladies and will possibly be facing four club teammates on the pitch. Jodie Taylor has looked to find her form after knee surgery in April. The Portland Thorns forward could possibly be looking at teammates Christine Sinclair, Kaylyn Kyle and Rhian Wilkinson on the other side of the half. Goalkeeper Siobhan Chamberlain played for the Vancouver Whitecaps in 2010. The ties between these teams run deep and will have to be put on hold for 90 minutes.

There is a growing rivalry between Canada and England. Scott senses it as well, but won’t put it as high up on the ladder of a U.S. vs. Canada rivalry.

“I don’t think it’s as strong as the U.S.A. vs Canada rivalry, but I definitely think it’s going to be going out there for that W and putting in a good fight,” Scott said.

England’s Ellen White will be looking to dribble around her Notts County teammate, Scott – “The Destroyer.” Not only do Canada and England seem to meet at each and every Cyprus Cup, but it was Canada that knocked out Team Great Britain at the 2012 London Olympics. White has not forgotten as she and her teammates will use that for an extra bit of revenge if they are victorious.

“Yeah, yeah that’s true,” White said. “We have played each other numerous times in the Cyprus Cup and it’s kind of we’ve beaten them, and they’ve beaten us a couple of times as well. Yeah I think their might be a little bit of a rivalry for those that were involved in Team GB. Obviously still got that in the back of our minds. A little bit of revenge again them for those players that played. It’s going to be a massive game for us and obviously for them being on home soil in Canada, it will be a big game for them.”

The pressure on Canada is enormous. The home country has received support from coast to coast. Fans have been stopping coach John Herdman and players on the street to wish them congratulations and to thank them for playing so well. The added pressure is not something Mark Sampson and England will have to face. Canada squarely has the pressure pointed at them.

“Obviously they’ve got a lot of pressure with the whole of Canada watching them,” White said. “I think they’ve probably grown as the tournaments go on. Gained confidence and momentum. I think they’ve got some very good players. Very good attacking player and they’re good defensively. It’s going to be a difficult game for us, but we know each other quite well. It’s going to be a very exciting game and it’s a semi-final at stake. It’s a big, big game.”

Sampson and Herdman both hail from the United Kingdom. Sampson from Wales and Herdman from the Northeast of England in Consett. Both Managers have done wonders for their respective programs since taking over. Canada and England players are motivated and finally working and playing in a positive environment where they can thrive. The 32-year-old Sampson talked about his relationship with Sampson and how positive the coaching fraternity is in women’s football.

“I think to be honest, the international coaching scene is a real positive environment. A lot of the coaches we obviously play against each other. With Canada, we play against each other on a pretty regular basis. To play each other for the 4th time in 18 months is incredible, really. Considering it’s an international fixture program. I’ve got a huge amount of respect for John. He’s done an excellent job with the Canadian team. The team certainly reflects John as a coach, as a person. Very competitive, highly organized and determined. He’s certainly going to put a team out that makes our job very very difficult to win tomorrow.

“I’ve seen him around and of course we’re going to bump into each other in the hotel. Clearly he’s gone a bit more quiet over the last few days with a big game coming up. Certainly we’ll shake hands and wish each other the best, whichever team progresses.”

Scott and her Notts County teammates have kept in touch during the World Cup by sending texts back and forth. A group of Canadian players got together and watched the Norway vs. England match. While they may be chatty and friendly most of the time. But now the focus is on winning and making it to the semifinals in Edmonton against Japan or Australia on Canada Day.

“Shot them a final text,” Scott said. “We’ve been texting through the group stages wishing each other good luck. Now that we’re playing each other, okay, that’s all that we’re going to hear from each other. See you Saturday, it’s game on.”

A crowd of 52,000 is expected at BC Place to watch Canada vs. England. The Lionesses will be prepared for an atmosphere that will almost certainly be cheering against them.

“We’ll it’s not just 55,000 people,” Sampson said. “We’ve found that out the last couple of days, I think it’s a whole nation hoping for one result. Let’s not forget they’re a whole bunch of people back in England that really want this team to do well and be successful. We’ve already inspired a nation in terms of our performance in this tournament and results. We’re hoping we can keep that journey going with a big performance tomorrow.”

Canada vs England should be a cracker. Both teams know each other well. Whichever team can get off to a quick start and present a few tricks up their sleeves should earn a date in Edmonton for the semi-finals. The talk is over. Time to play.