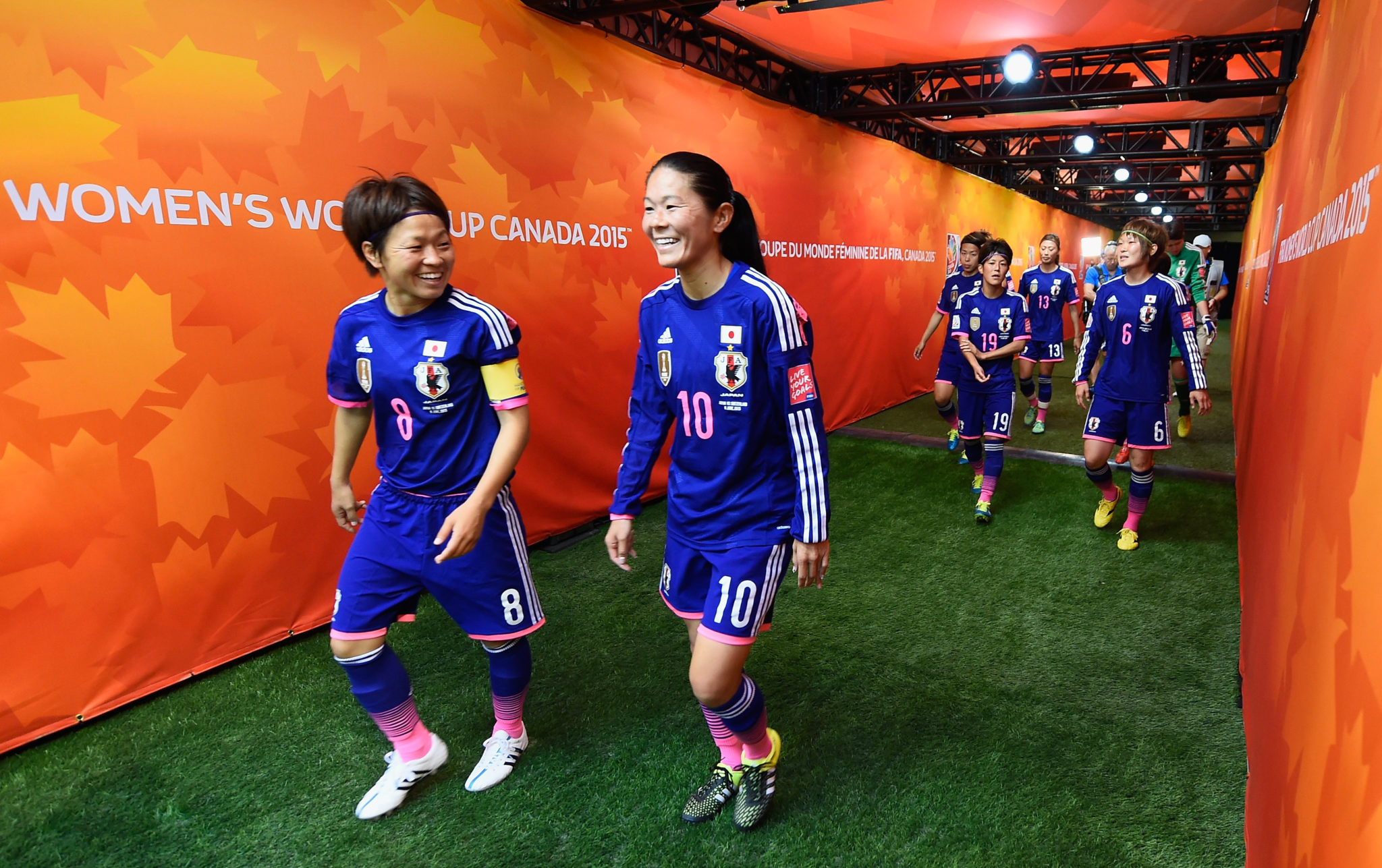 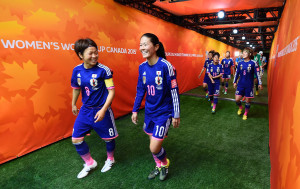 Key players:
Japan – Aya Sameshima: Clearly recovered from the knee injury that cost her the 2014 NWSL season with the Dash, Sameshima has been effective getting forward and helping Japan’s attack while still locking things down defensively on the left side.  The Nadeshiko have so far gotten by with few goals and outstanding defending but they are likely to need more the rest of the way.  Getting wide players forward will not only increase numbers but stretch the field which could be key against an Australian side that has been good in the center of the park.
Australia – Caitlin Foord: Dynamic young right back did a splendid job on Marta in Australia’s last match and this time she will be engaging Sameshima in a battle of soccer wits to see who will be able to push farther forward without shirking any defensive responsibilities.  Foord can also change the entire rhythm of a game with the way she can take the ball and make a dynamic run from her defensive third all the way to the attacking third.

Under the radar key players:
Japan – Ayumi Kaihori: Keeper made one of the best saves of the World Cup followed by the biggest blunder of the tournament to first keep Japan in the lead and then to give the Netherlands a half chance to win it in stoppage time.  Norio Sasaki made the unusual decision to start a different goalkeeper in all three group matches before settling on Kaihori, presumably for good, in the first knockout match.  By this stage of the tournament it usually takes at least one positive play from the goalkeeper position to advance.  Kaihori allowing the Netherlands to score was essentially her last touch of the match.  She’ll need to put it behind her quickly.

Australia – Elise Kellond-Knight: Possibly the least talked about but also possibly the most vital of the Australian defenders, Kellond-Knight will need all of her smarts and patience in order to help keep Japan off the board.  As displayed by their much ballyhooed second goal against the Netherlands in the Round of 16, the Japanese players can be as deliberate on the ball as they are creative.  Kellond-Knight will be charged with keeping Japan’s attackers in front of her and fellow back-liners.

Inside the numbers:
55 — That is how many hours passed from the end of Australia’s victory over Brazil and the kickoff of Japan’s triumph against the Netherlands.  Sure Japan then had an easier travel burden but that is not a particularly fair way to schedule a World Cup.  No one is talking much about it yet but they might be if this one goes extra time and Japan start to lose their legs.
Random Fact: This will be the first knockout match at a Women’s World Cup featuring two teams from the same confederation other than Europe.  The minor exception was when the United States defeated Canada in the 3rd place match in 2003.  But the teams had both been “knocked out” already so it comes with an asterisk.

Breaking it down:
Japan are deserving favorites as the holders and will be looking to employ their usual tactics of moving the ball around with equal parts patience and aggression while allowing their underrated defense to keep things tight in the defensive third.  Australia though will present a more deliberate, well-balanced attack than any of Japan’s other four opponents, all whom by the way were making their first appearance at a World Cup.  Australia also has depth to play with as evidenced when they brought Katrina Gorry and eventual goalscorer Kyah Simon off the bench against Brazil.