US displays confidence in quarterfinal win over China 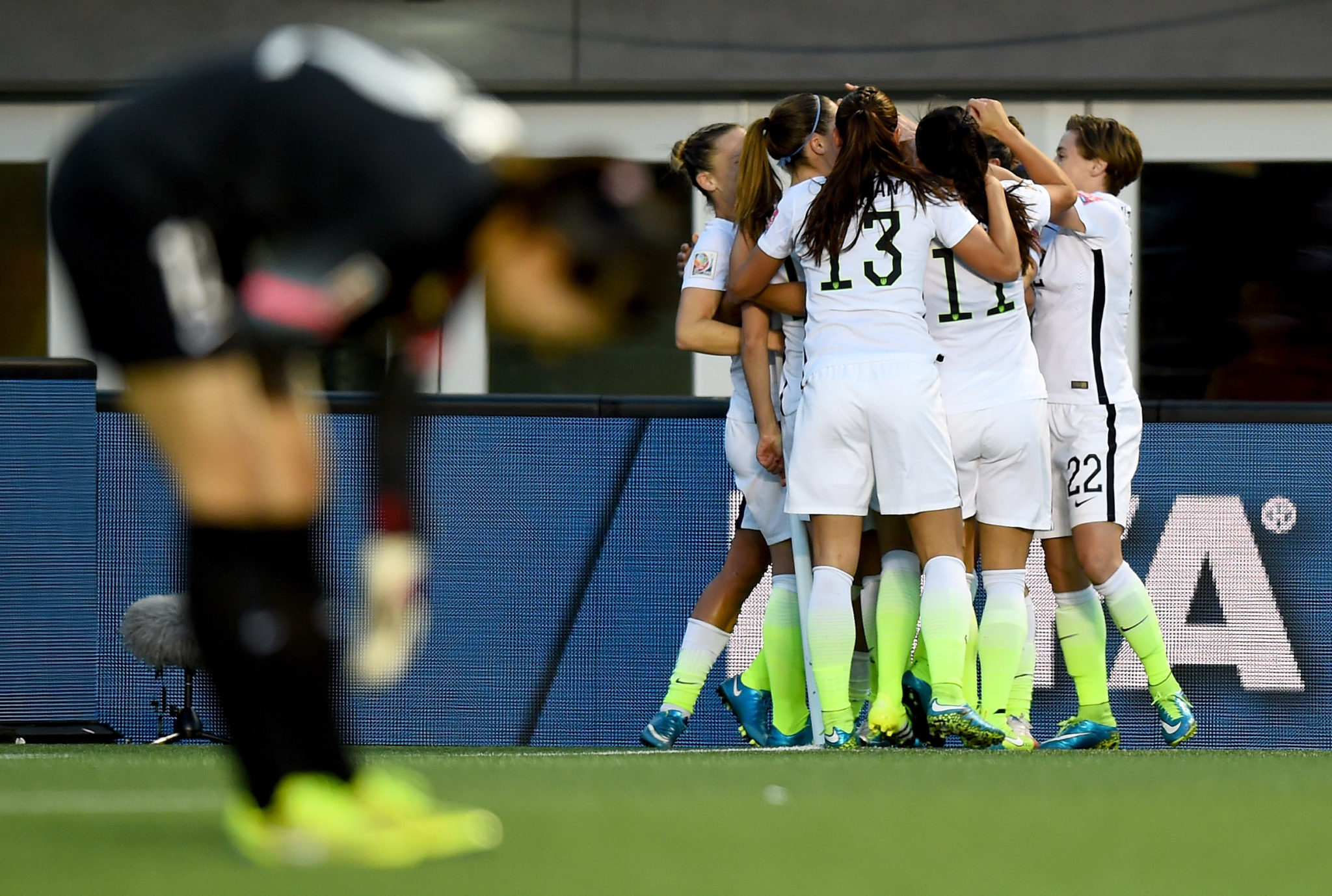 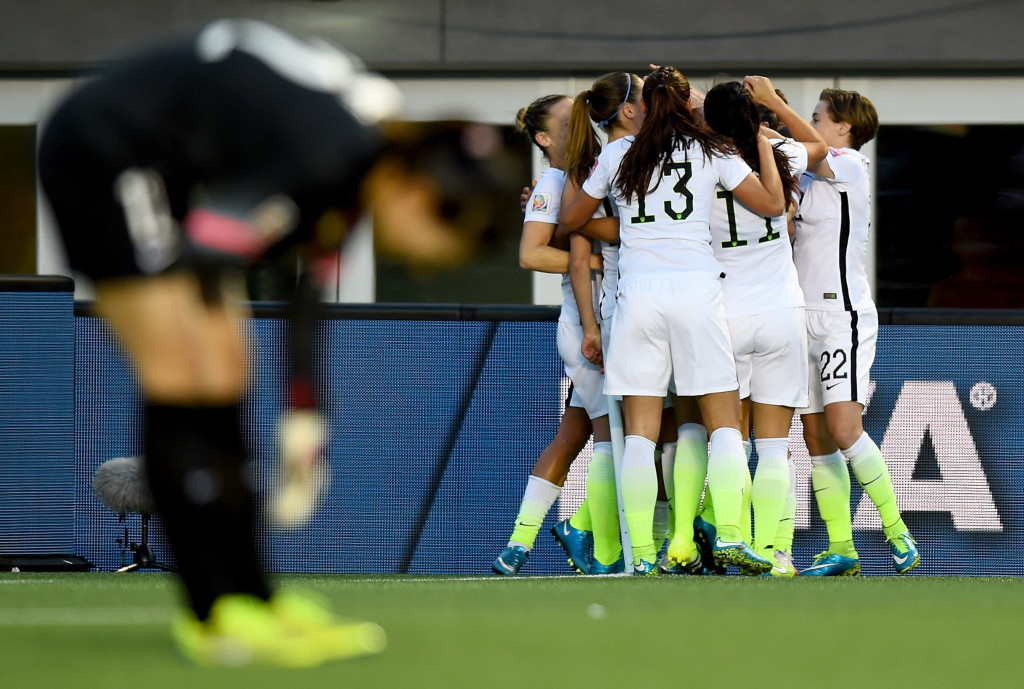 OTTAWA, Ontario – Is this it? Is this finally it?

Could Friday’s victory over China – a 1-0 victory, but one that never seemed in doubt – finally be that turning point for the United States at this Women’s World Cup?

Through four games, the United States’ play was largely uninspiring, drawing criticism from ex-players and pundits alike. The Americans were largely outplayed by Australia in the opening match but won the game thanks to the brilliance of Megan Rapinoe and her two goals. They struggled against Sweden in a scoreless draw, scraped by Nigeria and needed a player advantage to finally beat Colombia on Monday.

And for their part, U.S. players and coaches knew that they weren’t performing up to their high standards. They spoke about it all week about it. “At the end of the day, we all know we’re not playing our best football and we’re still finding ways to win,”Carli Lloyd said earlier this week to the tune of just about all of her teammates.

But there was something different in the air on Friday in Ottawa, where the setting summer sun shone blindingly down on a U.S. team that was just beginning to see the light on its capabilities.

“The confidence was slowly building and I think that this game, it really, really helped us,” said Lloyd, who scored the game’s only goal.

Soccer is so often a game of momentum, not just within a specific match but across several. The United States is structured around an unbreakable mentality still heralded by competitors as the best in the world.

Sure, Friday’s opponent was a still-rebuilding China team that always only wanted to defend. But it’s a China team that does that extremely well; Lloyd’s goal was only the fourth scored on China in five games at this World Cup.

On paper, the 1-0 victory doesn’t look like anything more than a game the United States is expected to win. But the eye test tells that Friday’s 1-0 victory was light-years more impressive than Monday’s 2-0 win over Colombia or any other result the Americans earned at this tournament.

On Friday, everything finally clicked.

“This is a new tournament,” U.S. forward Abby Wambach said. “And in order to get to the final, we’re going have to play almost impeccable soccer to get there.”

Vibes from U.S. players after Friday’s win mirror those put forth after the team’s Algarve Cup final victory over France in March. Much like this World Cup, the group stage of that Algarve Cup exhibition tournament wasn’t pretty for the United States. But a victory over a weakened France team in the Algarve Cup final restored confidence to the Americans and brought relief from the barrage of criticism after months of so-so performances.

“I think it’s big,” United States coach Jill Ellis said after Friday’s win. “We talked about trying to grow in this tournament, and today was a big, big step for that.”

Tuesday is the penultimate step in the journey toward a World Cup title, but it is a huge step against world No. 1 Germany.

Peaking too early is a concern the U.S. women voice often. Wambach said earlier in the tournament that she didn’t want to be at her peak until she was standing on the podium on July 5 in Vancouver. And all the while, everyone wondered if this “peak” would ever come.

Friday wasn’t the peak, but it finally felt like the U.S. was beginning to ascend.

Germany, France, and why sports aren’t always fair
Abily rips FIFA: ‘They must stop taking us for idiots’