Abily rips FIFA: ‘They must stop taking us for idiots’ 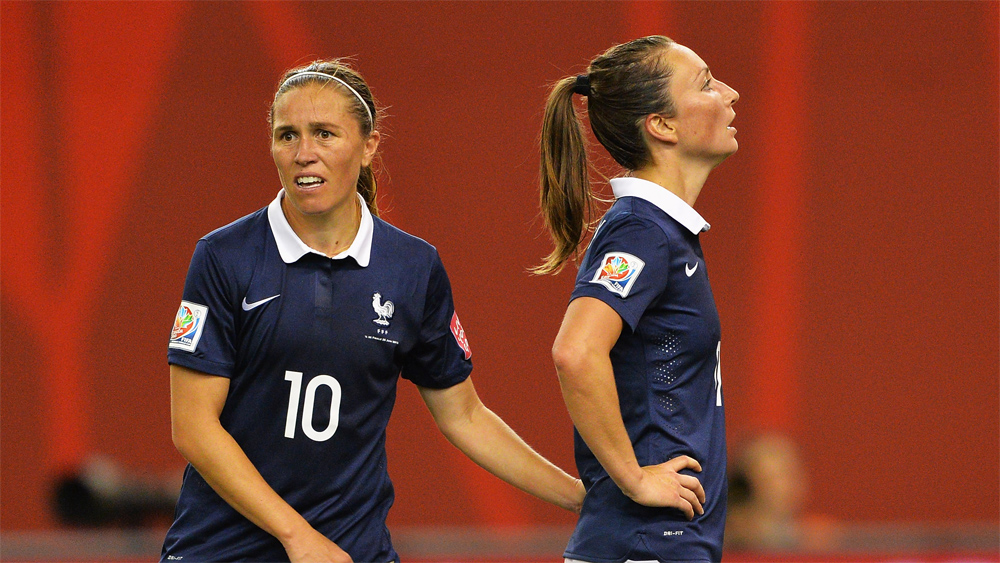 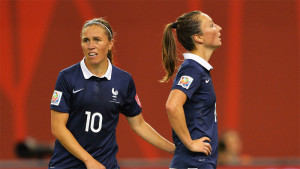 The loser of the Germany-France quarterfinal match that everybody knew was coming was always going to be upset.

France lost that match on Friday in penalty kicks. They played marvelously in the first half, taking the game to Germany. But they — and specifically, stars Louisa Necib and Gaetane Thiney — did not not finish their chances. Germany moved on and France was sent home.

That’s sports, of course, but the shame is that this match-up was man-made as part of FIFA rigging the World Cup in order to maximize TV ratings and ticket sales (how’s that going to go with Canada now out of the tournament?). The six seeded teams were placed into specific groups which played in specific cities and had specific predetermined knockout stage match-ups.

Germany and France were always going to meet in the quarterfinals. Maybe that would have happened in a natural draw like the men have. But it happened by the doing of FIFA, who decided that the business was more important than the integrity of the random draw.

With France out, the always well-spoken Camille Abily expressed her frustration about having to play Germany in the quarterfinals, saying that FIFA take women’s players for “idiots.” The 30-year-old French midfielder is saying what everyone has been thinking (and also saying). From L’Equipe:

“Yes, unfortunately we do going back to that but it’s not a real draw is conducted by FIFA. This is not to blame but why do we not like boys? A1 is Canada and for the rest, we raffling series heads (*). Do not tell me that’s there in the world, there was no one in Moncton! At one point, they must stop taking us for idiots … I’m sorry but if you made ​​a real draw, maybe we would not have played Germany or the United States after . Inevitably, that’s frustrating even if we knew from the start. The hope still go to the end, we proved Friday.”

Maybe in 2019, when France hosts the next World Cup, the draw will be done right.