O’Hara, Rodriguez, Brian start for US vs. China 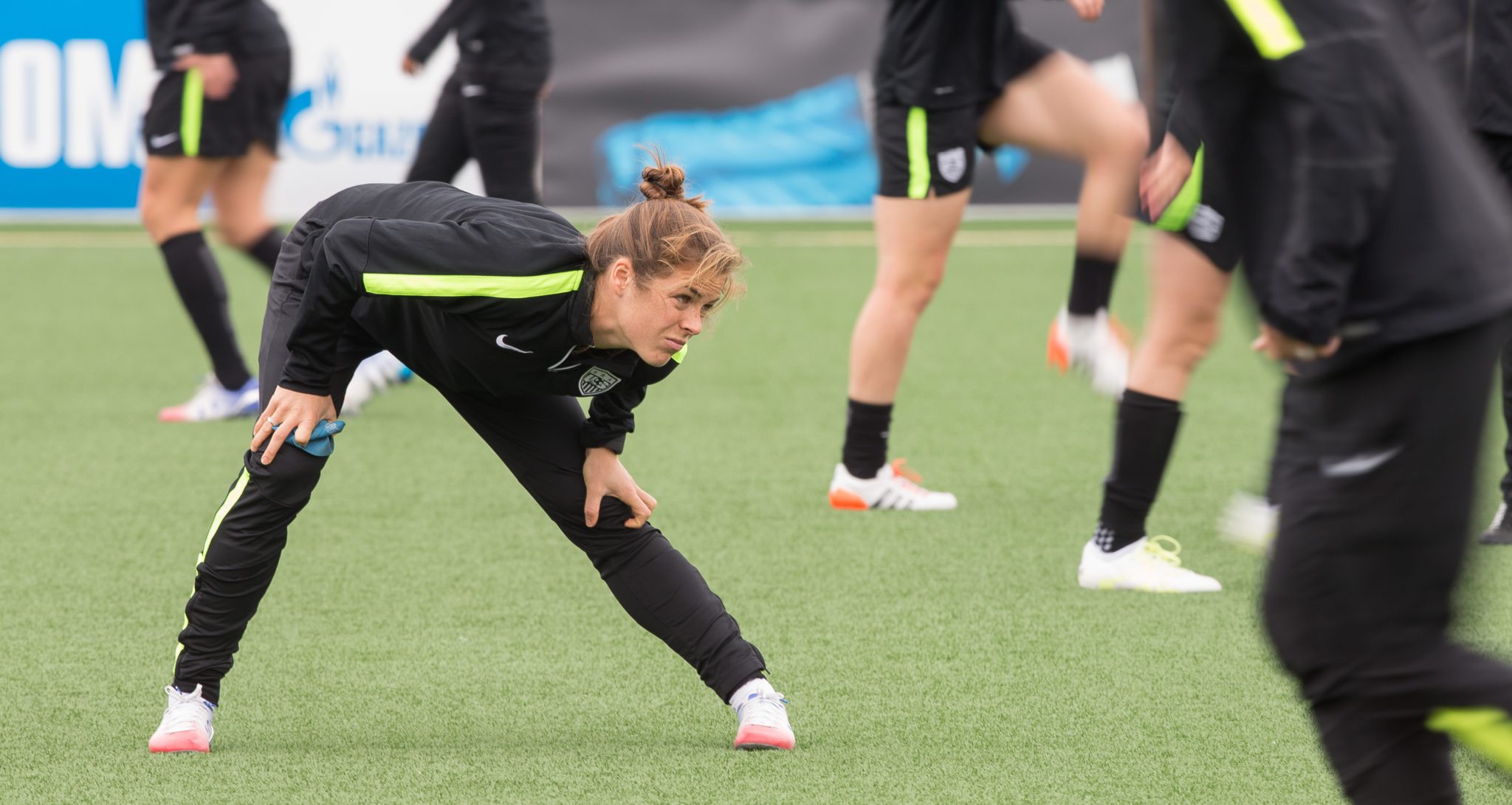 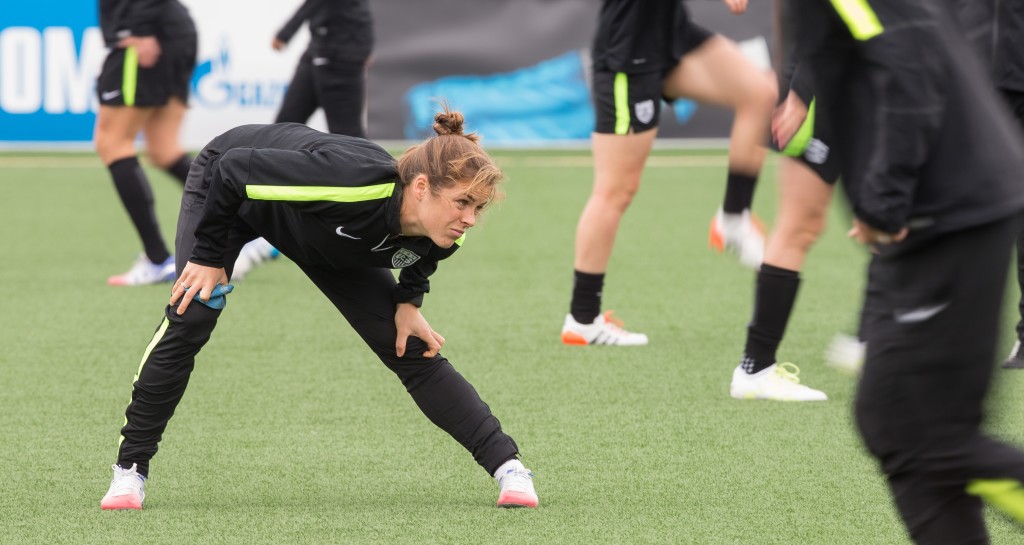 OTTAWA, Ontario – In need of changes amid the United States’ struggles at this Women’s World Cup and forced to make some due to two suspensions, U.S. coach Jill Ellis started midfielder Kelley O’Hara and forward Amy Rodriguez for the first time this tournament on Friday against China in the quarterfinals.

O’Hara earned her first career start at in a World Cup match in place of the suspended Megan Rapinoe. She played in one match off the bench at the 2011 World Cup after joining the 2011 team in the final weeks before the tournament due to Lindsay Tarpley’s knee injury. O’Hara played every minute at fullback at the 2012 London Olympics.

Last month, O’Hara, who is a former NCAA scoring champion and MAC Herman Trophy winner at Stanford, told The Equalizer that she was ready to play at either outside back or as a wide midfielder.

Rodriguez also earned the start at forward alongside Alex Morgan, sending Abby Wambach to the bench. Wambach started three of the first four matches for the United States.

Rapinoe and Holiday were each suspended for Friday’s match due to receiving their second yellow cards of the tournament on Monday in the Round of 16 against Colombia.