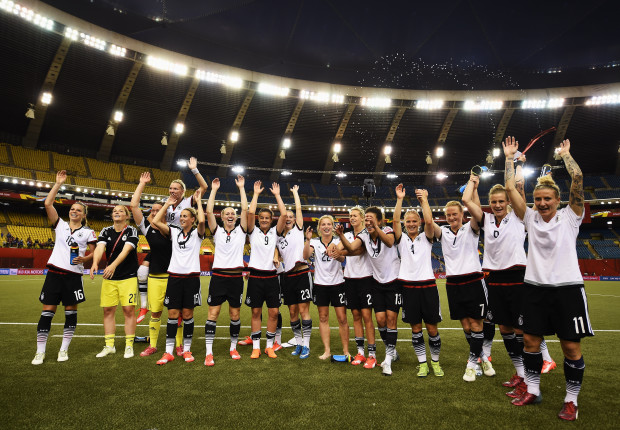 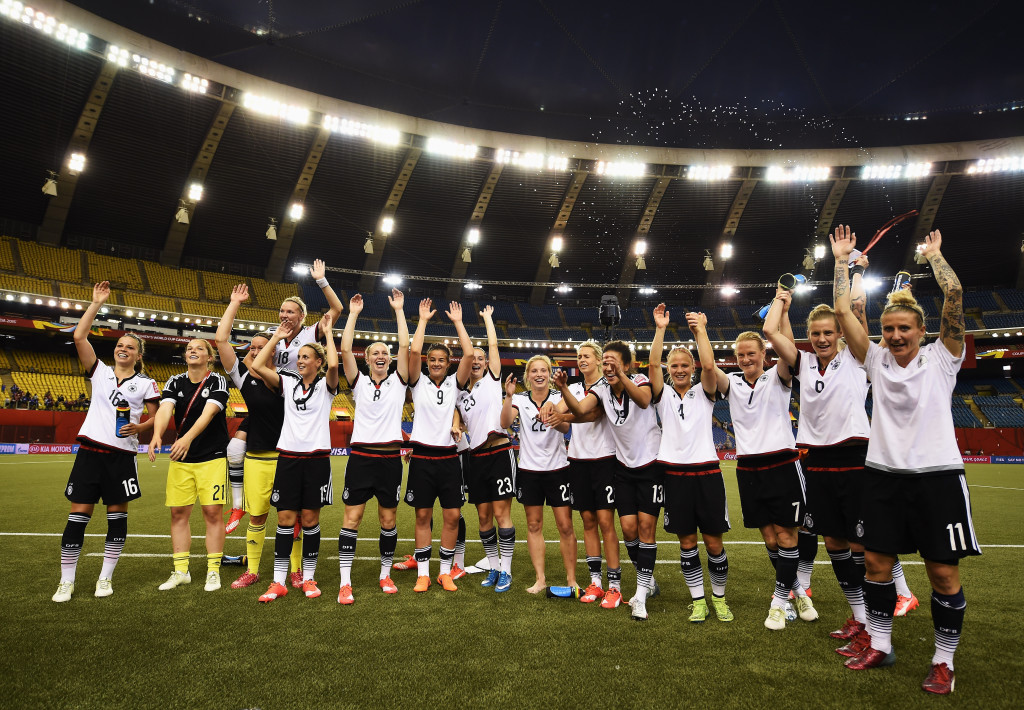 Germany is through to the semifinals of the 2015 Women’s World Cup after defeating France, 5-4 on penalty kicks on Saturday in Montreal. Germany goalkeeper Nadine Angerer saved the final penalty kick, taken by 21-year-old Claire Lavogez, to lift Germany into the semifinals.

The match ended 1-1 after 120 minutes. Louisa Necib put France ahead in the 64th minute when shot from 20 yards out took a drastic deflection off a Germany defender and spun just out of the reach of a diving Nadine Angerer.

Celia Sasic scored the equalizer for Germany in the 84th minute from the penalty spot. Amel Majri was whistled for a handball in the box, sending Germany to the spot just minutes from the full-time whistle.

A physical extra-time period ended without a goal, and the first nine penalty-takers combined made their kicks before Lavogez’s miss.

Germany will play either the United States or China on Tuesday in Montreal in the semifinals.

Necib had the best opportunity of the first half just 40 seconds in, when she was left unmarked at the back post. Marie-Laure Delie missed a header in the 25th minute, putting the ball over the bar from 8 yards out.

France goalkeeper Sarah Bouhaddi came up big when called upon including in the 58th minute, when she dove to save Dzsenifer Marozsan’s curling free kick from 20 yards out.

Les Bleues controlled much of the first half but proved wasteful, heading into halftime scoreless alongside Germany.

Germany advances after a disappointing quarterfinal exit on home soil four years ago.

O’Hara, Rodriguez, Brian start for US vs. China
Lloyd lifts US past China, into WWC semifinals