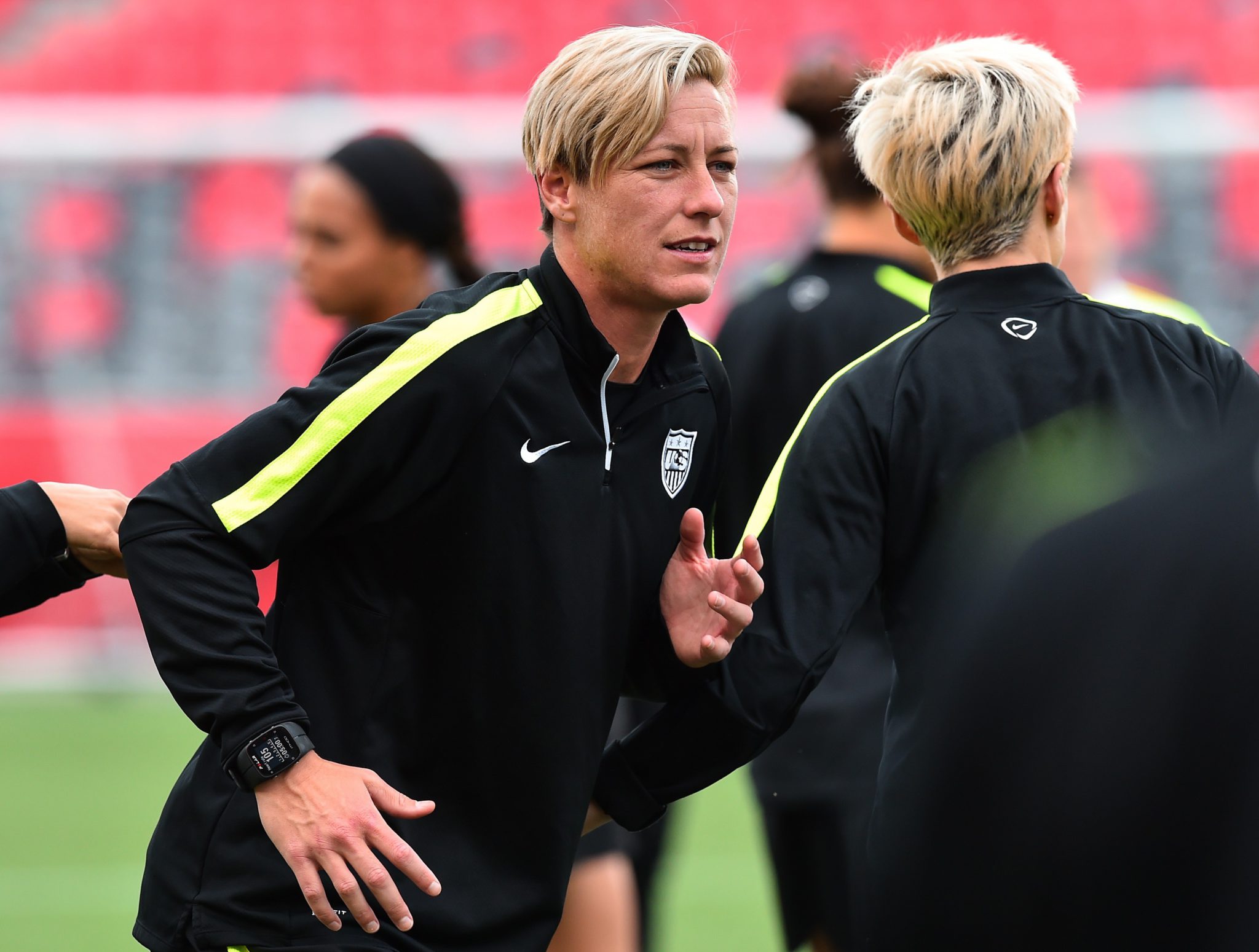 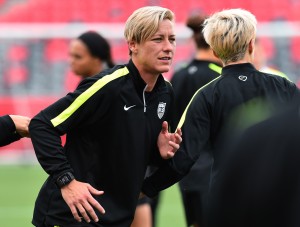 “I think she’d be ready to go for 90 minutes if asked and if it happens,” Ellis said Thursday.

The U.S. boss wouldn’t reveal whether or not Wambach would start, but reading between the lines, it appears Wambach could start on Friday for the fourth time in five matches at this World Cup.

“In terms of Abby, very much so, I look at what an opponent presents,” Ellis said Thursday. “Abby has some unique tools.

“I look at China and what they present and what tools they have to try and be successful and break them down,” she added. “That’s kind of how I approach it.”

Wambach is eligible for the quarterfinal after avoiding suspension by FIFA for criticizing match official Stephanie Frappart.

Ellis said earlier in the week and confirmed again on Thursday that 22-year-old Morgan Brian is likely to start in place of the suspended Lauren Holiday, but Megan Rapinoe’s absence could prove more costly for the United States as the Americans try to break down a defensively disciplined China team.

“They don’t give up a lot defensively,” U.S. forward Alex Morgan said. “They pride themselves on a good defense.

“For us it’s all about capitalizing on our chances.”

Christen Press is the most likely player to replace Rapinoe, who like Holiday is suspended for receiving a second yellow card of the tournament on Monday against Colombia.

China coach Hao Wei is back from his own one-game suspension. He was forced to watch last week’s round-of-16 victory over Cameroon from the stands after being ejected late in China’s final group-stage match against New Zealand.

But Hao says the team still performed well without him, as it has the entire tournament.

“After the four matches I think the whole team has adjusted to a good mindset and state,” he said.

China and the United States haven’t met in the World Cup since the 1999 final, which the U.S. won on penalty kicks after a scoreless 120 minutes.

Hao, however, doesn’t see Friday’s match as any sort of vengeance for 1999.

“It doesn’t make any difference,” he said. “It’s normal, it’s a game and we just need to do our best to win the game. It’s the same for every match.”