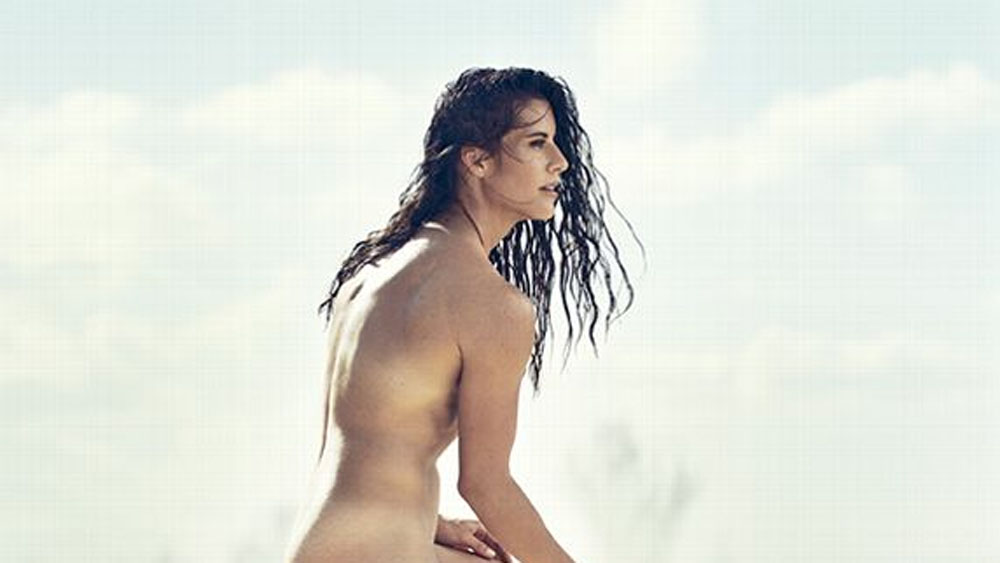 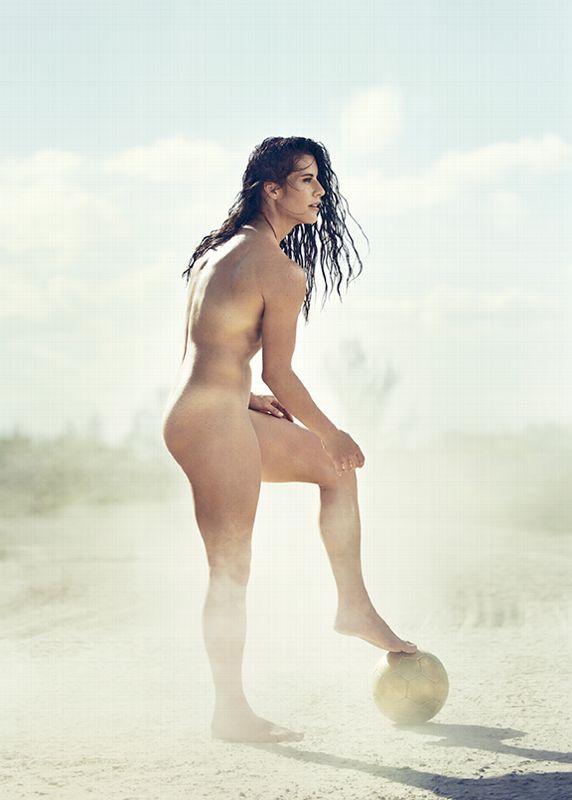 Krieger will appear in the next month’s issue.

“It was really exciting,” Krieger told reporters on Thursday. “I’m so honored that they even asked me to be a part of this.

“I’m really honored and I think it’s super empowering to be naked in a magazine and to kind of show my true self. It’s artful. It was done tastefully and I was really happy with the photos. So I’m excited to see the magazine and see all the other athletes and hopefully empower a lot of young athletes and females around the world.”

Krieger added that she hopes the timing of the announcement can bring more attention to the World Cup. The U.S. plays China on Friday in the quarterfinals. “This is empowering. Being comfortable in your own skin is empowering.”

This edition of the issue hits newsstands on July 10, five days after the Women’s World Cup final. Krieger hopes that by that day, she’s making headlines with the rest of the U.S. team as a world champion.