US women try to keep focus on field amid criticism 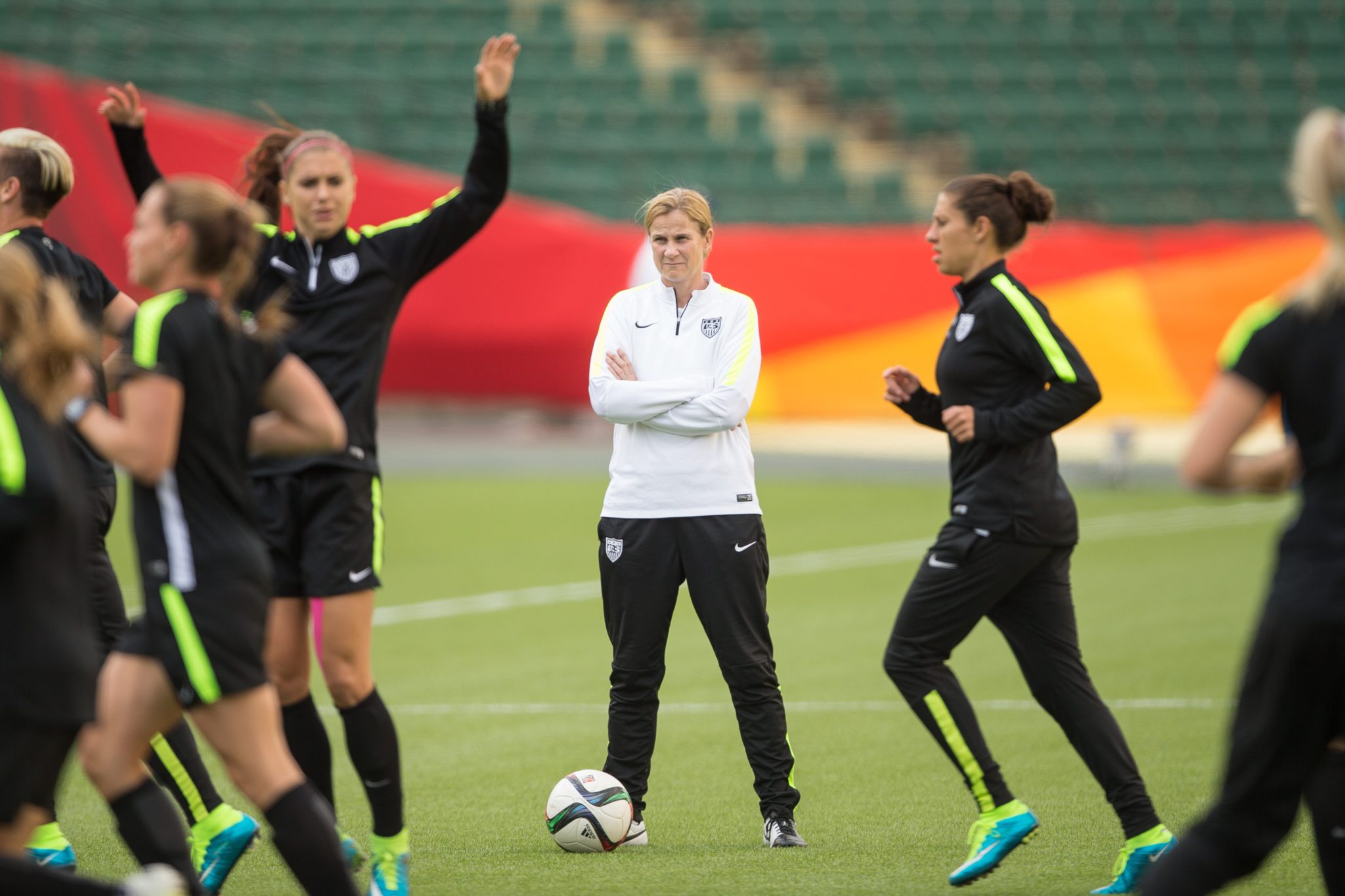 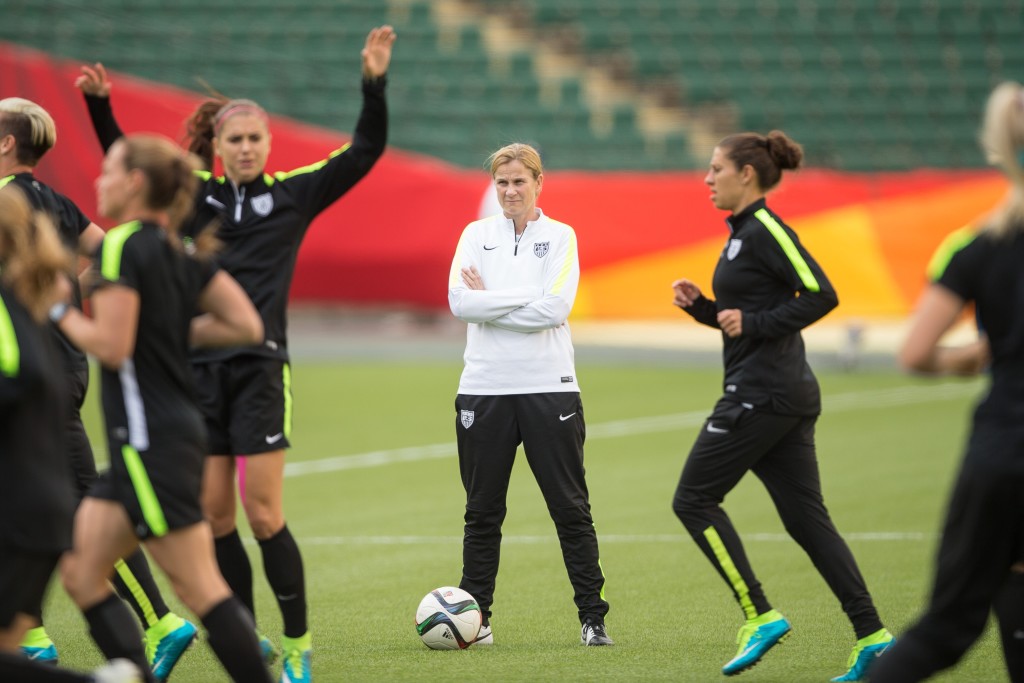 OTTAWA, Ontario – As criticism flows in, the United States women’s national team is doing its best to stay in the “bubble” that players so often discuss.

With a quick, four-day turnaround to their quarterfinal match against China, United States women’s national team players say their focus is there and there alone. The United States advanced to the quarterfinals on Monday with a 2-0 victory over Colombia, a team which proved capable and managed to frustrate the Americans throughout a scoreless first half before seeing goalkeeper Catalina Perez sent off in the 47th minute.

The United States’ inability to score in the first half on Monday, combined with a still direct style of play, brought criticism from pundits as respected as former U.S. midfielder and FIFA co-player of the century Michelle Akers.

While there’s a collective acknowledgement that the team isn’t playing that well, players say they are where they want to be: alive and in the quarterfinals of the Women’s World Cup.

“At the end of the day, we all know we’re not playing our best football and we’re still finding ways to win,” said U.S. midfielder Carli Lloyd, who scored on a penalty kick in the win over Colombia. “I think that’s the history of this team – no matter if it’s good, bad, we still find a way to get it done.”

Exacerbating the spotlight on the team were referee criticisms put forth by forward Abby Wambach on Monday. Wambach said after the game that it seemed like Stephanie Frappart issued yellow cards to midfielders Megan Rapinoe and Lauren Holiday “purposefully.” Those respective yellow cards mean that both players are suspended for Friday’s quarterfinal.

On Tuesday, Wambach apologized for her comments. She was not available for comment on Wednesday.

Asked if Wambach addressed the team about her comments, U.S. defender Meghan Klingenberg said the team’s focus isn’t on the referees.

Moving forward is the approach for both on-field and off-field issues, Lloyd said.

“To be honest, I haven’t really been tapping into the media too much,” Lloyd said. “We’re all trying to stay in our bubble and focus on what we need to do. We know that it’s not our best.

“We’re following the direction of the coaches, we’re doing everything they ask of us and we just have to continue to dig deep and find a way,” she added. “I think that’s what’s incredible about the history of this team, even the 99ers. There’s game where it’s not going to look pretty, but the history shows that we’ve always found that way.”

With the team still not in top form, finding a way will likely continue to have to be the way to a World Cup title. The rest will have to wait.

The Lowdown: The anatomy of a goalkeeper’s goal
Moscato says she was misrepresented by Latham