Michelle Akers sounds off on state of U.S. team 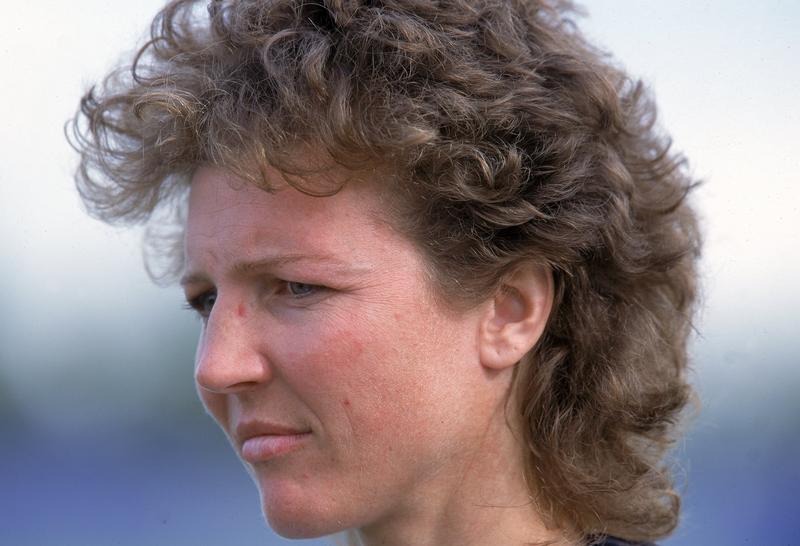 Two-time World Cup champion Michelle Akers took to Sirius XM FC following Monday’s United States’ win over Colombia to express frustration with how her former team is performing at the World Cup.  Despite a 2-0 win that extended the team’s shutout streak to 333 minutes, issues remain with the United States’ attacking pieces.

Speaking on head coach Jill Ellis, Akers said, “Some of our coaching decisions are unexplainable (sic). If she’s pleased with the way we played tonight then what the hell is she doing coaching our U.S. team?”

Akers has expressed frustration with U.S. Soccer before. Earlier this year, in an interview with Soccer Wire, she said she had offered her services in a coaching capacity to president Sunil Gulati but was turned down for lack of experience.

Akers was an early star in the nascent days of the team and was on both United States’ World Cup championship teams, in 1991 and 1999.