Women’s World Cup — what we learned on Day 17 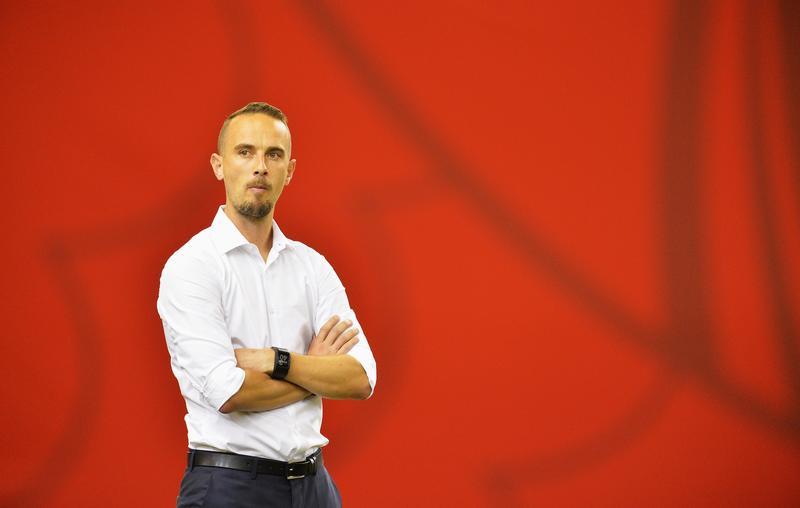 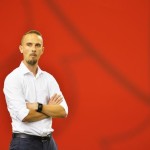 Bend It Like Beckham came out in 2002 (although it wasn’t released in the United States until 2003), and it had its flaws, but it did a solid job of showing how hard it was for women in England to even get to play, let alone gain respect from the public at large (see: mostly threatened men).

The ultimate goal for Jess and Jules (the two star players of the English club) was to get a scholarship to the United States and to Santa Clara. The movie has a happy ending, of course, and they both get to go to America to follow their dream of actually playing soccer somewhere where the women’s game is respected and celebrated (the 1999 World Cup was just a couple of years before, remember).

Lucy Bronze was 11 when the movie debuted in the UK, and I’m going to speculate she saw it at some point growing up as she grew up playing just a couple of miles from the Scottish border. By 2009 (at 17), she was Sunderland’s player of the match in a loss to Arsenal the FA Cup final.

But even in 2009 and having a spot in England’s top league wasn’t enough to keep Bronze from following the same path as Jess and Jules, as Bronze grabbed a scholarship to North Carolina and won a national title in 2009. Soon after that season, though, she was back with Sunderland, which didn’t immediately set off any alarm bells because it’s not like she was turning down six-figure contracts to keep her amateur status.

Soon, however, she decided to forego that UNC scholarship to stay in England and did sign a professional contract with Everton. She then went to Liverpool, where she won back-to-back women’s titles and last season played with Manchester City. It goes without saying that it’s a long way from the men’s Premier League squads, but there has been a concerted effort to make the FA WSL as professional as possible, something that surely would have made the fictional Jess and Jules of a decade before extremely jealous and thrilled.

Alas, as England started to make a run in the 2015 World Cup, thanks in large part to its players being able to develop in youth systems and its professional league, the attitude toward the women’s game in the mainstream press, well, much of it is still cringe-worthy, saying how slow women are and how the game is unwatchable because of “quality of play”. Luckily, we have people like Oliver Holt who are actually in Canada fighting the good fight, but the biggest blow to the sexist curmudgeons across the pond might have come from the right foot of Lucy Bronze Monday afternoon.

Bronze was already likely Woman of the Match, at least on her team, when she received the ball from Jodie Taylor and unleashed a blast that any soccer player, regardless of gender, would have been in awe of, especially given the importance of the contest. The 76th minute strike gave England a 2-1 comeback win over Norway, its first ever in a knockout stage of a World Cup.

And already the British press has taken notice. The obsolescent old-timers have been muted, at least temporarily, and another win or two may see them either do a 180 or run for the hills. After all, everyone loves a winner, right? Sadly, as most of you reading this know from watching the NWSL, there’s still plenty of room on the year-round women’s soccer bandwagon. But you people joining us from England on the train, welcome aboard. Glad to have you. And please go check out players like Bronze when she returns to Man City, too, please? Yes, that means you, Mr. Media Member.

What else did we learn Monday?

Mark Sampson somehow made it work: Look, Sampson is around his team a lot more than I am, obviously, so take my mild criticism for what it is, but taking Fran Kirby off in the 54th minutes and inserting Jill Scott was strange and England was down a goal seconds later. But after that, England – which hasn’t even come close to recording a shot on goal to that point, was the better team. Steph Houghton equalized off a corner and Bronze’s winner came with England clearly on top and Norway had no answer. So kudos to Sampson, even if I don’t really know how he did it.

Tough exit for Even Pellerud and Norway: Unfortunately, their hysterical video will be their lasting legacy, but this one is going to sting for a while. Although they still may have a chance to qualify through a playoff, their Olympic dream for next summer looks just about dead, as does the Pellerud revenge tour that would have given him a chance to take on his former team Canada this weekend. And it was a game that Norway seemed to be in control of, even before they finally scored a goal to put them on top. But from there, the midfield of Gry Tofte Ims, Solveig Gulbrandsen, and Lene Mykjaland, which had controlled play, just couldn’t get a hold of the ball. Assuming they don’t make the Olympics, Pellerud has some tough choices to make as he looks toward Euro 2017 in France.

Canada-England might not be easy on the eyes: We hope England can bring some of the form it brought in the final 30 minutes on Saturday just to make the game more attractive, however it sets up to be a good old stalemate with both teams playing cautious. Of course, Monday’s game had all the look of a 0-0 game going into penalty kicks before Norway went on top off a corner and changed everything about the match for the better. So if either team can get an early goal, it may set up as a thriller. If not, we might be due for an extra time and penalty kicks, aren’t we?

US edges 10-player Colombia, advances to QFs
Michelle Akers sounds off on state of U.S. team