US ready for controlled transitions by Colombia 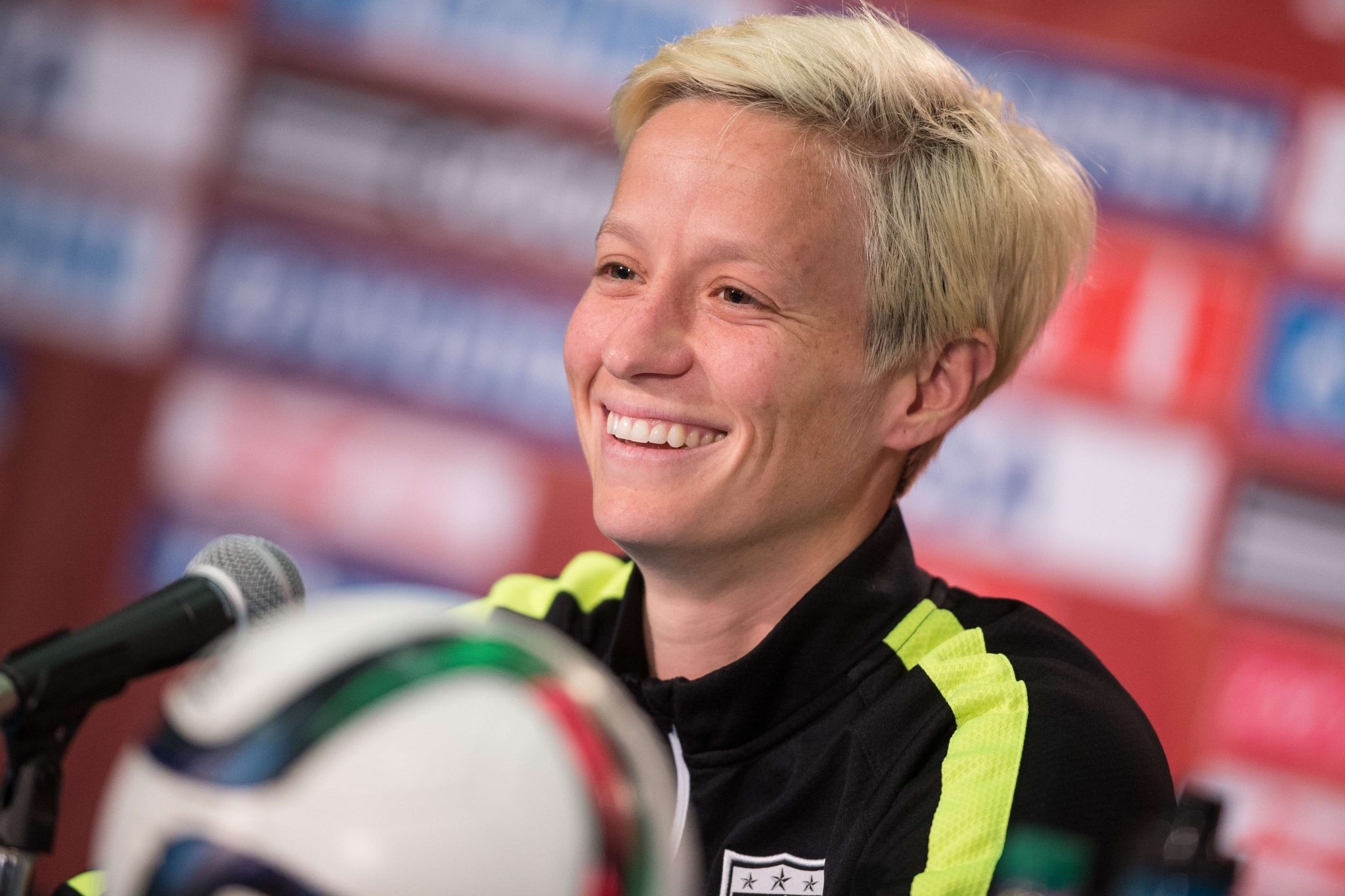 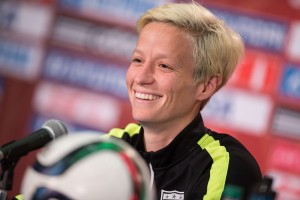 EDMONTON, Alberta – For a team that has spent the past week discussing its desire to loosen up in the attack, getting a random dose of trash-talking from an underdog opponent might be just what the doctor ordered.

The Americans don’t know what to make of any of this.

“I’m a person that doesn’t focus on things that happened four years ago, three years ago,” Wambach said on Sunday. “If you’re still living in those moments, I think that that’s not the way I would want to live a life. I’ve moved past it, our team’s moved past it and we’re focused on getting a win [Monday] night.”

Wambach & Co. are expected by outsiders to win this game, which is maybe the source of Colombia’s misdirected feelings. Despite being ranked No. 28 in the world, Colombia is better than ever. Las Cafeteras didn’t just beat world No. 3 France by sitting in a scared, defensive shell and scoring a fluke goal; Colombia won that game 2-0 with a poised, controlled counter-attacking strategy that frustrated the French.

“They’re a good transition team,” U.S. coach Jill Ellis said. “Slightly different in terms of how they transition, because it’s a ball in, it’s back and they are trying to pull your back line this way. The other teams are trying to get in as fast as they can.”

“The players are growing up not just in age, but in international experience and in tournaments,” Colombia coach Fabian Taborda said.

“I think I see just a more complete team and a little bit more mature [team], in terms of a full 90 minutes of how to break teams down and how to keep teams out of the net,” she said.

Andrade was the protagonist in Colombia’s group-stage upset of France, progressing within the match from confident to even borderline arrogance on the ball. It’s an unpredictable style of play that the United States will have to deal with, not totally unlike the Americans’ last match against Nigeria.

“I think that they are a much more organized team, not only do their individual players, like Lady Andrade, play with the sole of their feet – very craft,” Wambach said. “It’s hard to defend against teams that sometimes, in my opinion, don’t even know what they are doing. They are kind of street ball soccer in certain ways. They have an organized chaos-ness to it that makes it really difficult to defend against.”

Ellis expects Colombia to sit in to some extent, while Rapinoe notes that her opponents like to defend in numbers.