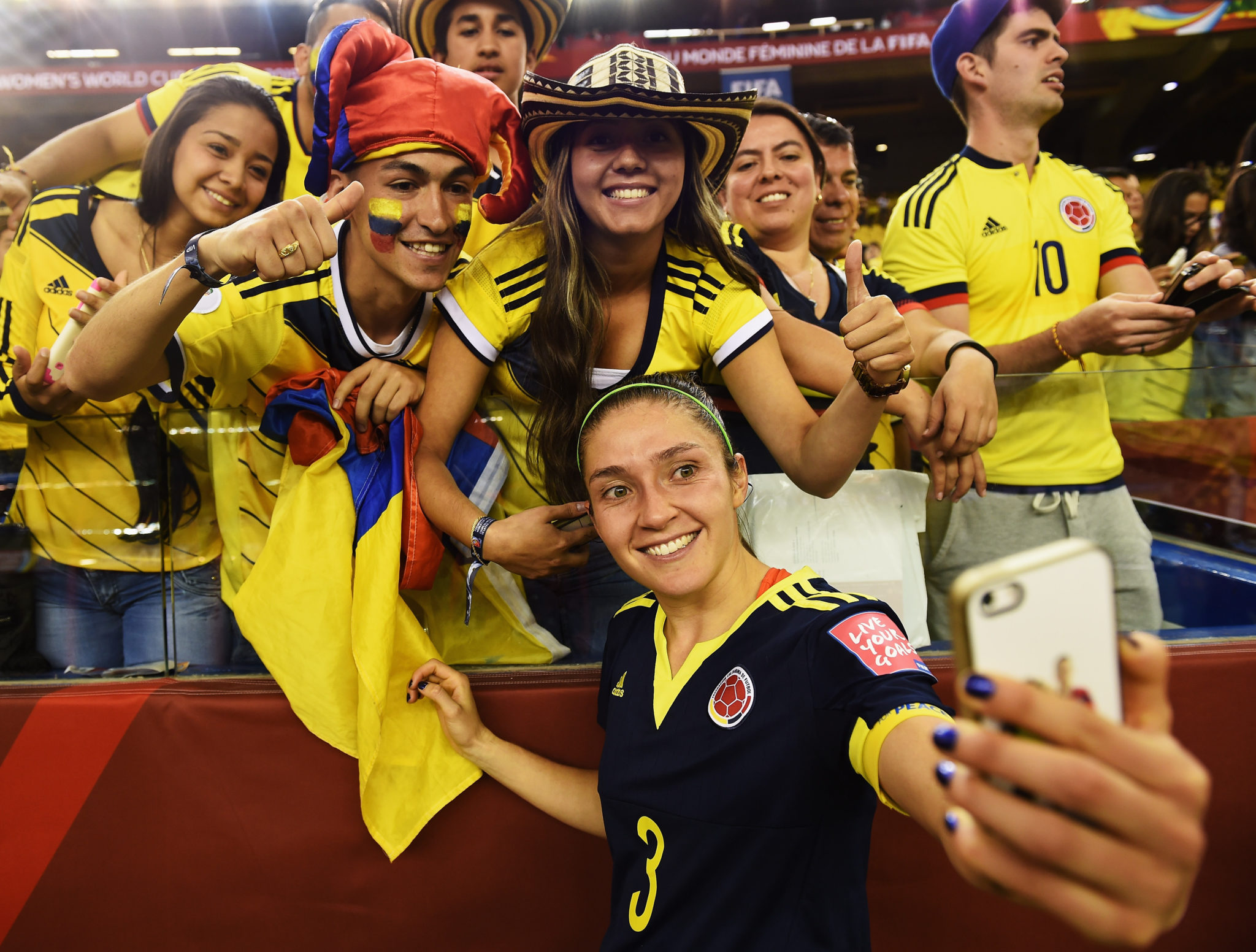 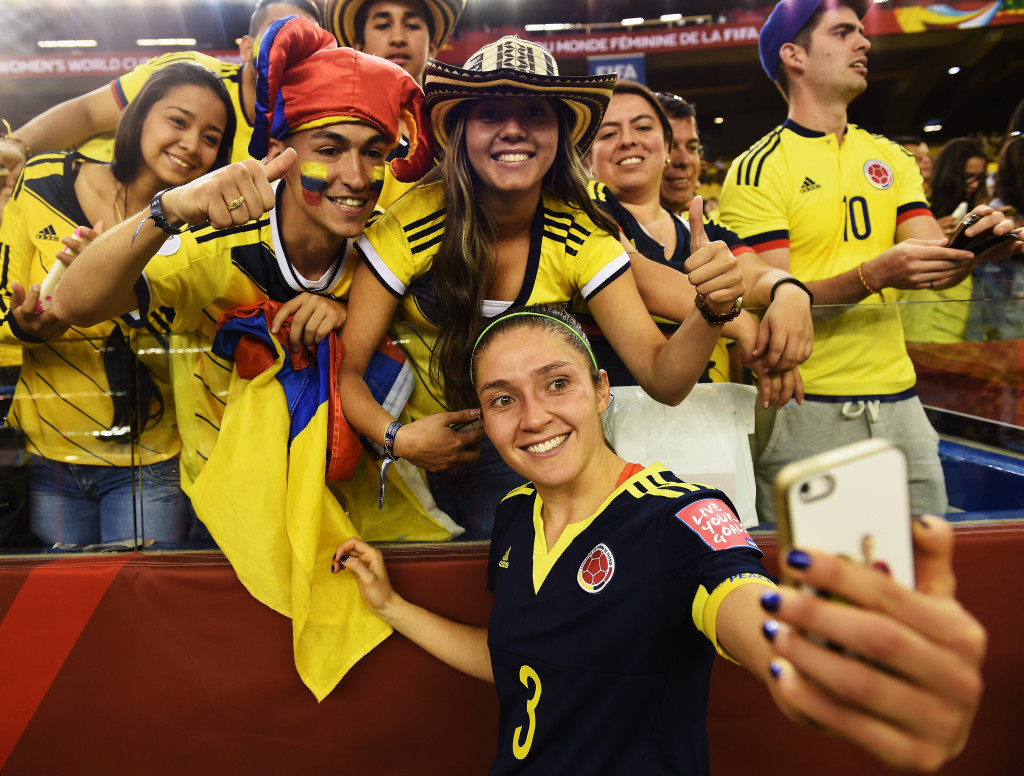 MONTREAL – Colombia has been a pleasant surprise team at the World Cup. Coach Felipe Taborda and his players pulled off the biggest upset of the Group Stage when they defeated No. 3 ranked France 2-0 on June 13 in Moncton. Colombia was in prime position to win Group F heading into the final match day.

However, the biggest win for the Colombian women’s soccer history was short-lived. Colombia got behind England early and lost to England 2-1. The loss sent Colombia from first place in Group F to third place and ensured a final sixteen knockout match vs the United States on Monday, June 22 in Edmonton.

Following the match vs. England, Colombian skipper Natalia Gaitan spoke about playing the U.S. in the next round and what the loss of suspended goalkeeper Sandra Sepulveda means for Colombia.

What are your thoughts on playing the U.S. in the knockout round?

The U.S. is a team that is favored to win the World Cup so it is going to be really tough for us. These girls are so brave, they have no fear to face any team. We know they have amazing players. They prepare very well and they play in professional teams. We just hope to get our best game that day.

What kind of weaknesses does the U.S. team have?

Every team has weaknesses, things to improve. We just have to analyze their games and we will see what our coaches say about them.

Both teams like to play a strong physical match. Are you expecting that type of style?

They are more athletic than us. I think their body type is going to be really tough for us to go against them. It’s going to be a good game, I think.

Your goalkeeper, Sandra Sepulveda, is suspended for the match. How does that change things for Colombia?

We have amazing goalkeepers behind Sandra. She has been our goalkeeper for eight years, I think. The ones that play behind her are amazing players and I’m sure they’re going to step up.

Colombia has been a big surprise at the World Cup. How much pride do you take in that?

Yeah of course. When we came to the World Cup we were sure we were going to make history and we are doing it. That’s really good for us. We wanted to win first place (In Group F) and we couldn’t. Anyways we move on and keep thinking about the next game.

At a personal level, I like the natural grass more. I think the artificial grass is really bad for our legs to recover for the next game. It is what it is, and we prepare on turf during four months, so we have no excuses right now. We’re going to play everywhere.

How have the crowds and atmosphere been in Montreal, and Moncton?

Here in (Montreal) it was amazing. In Moncton it was a smaller stadium, but there were a lot of Colombians. (Laughs) I think we are everywhere. We are always like the local team and that’s very good for us. We wanted to win today to dedicate the win to the fans, but we couldn’t. It was a good game, we showed what Colombia is about.