Words continue to fly ahead of USA-Colombia 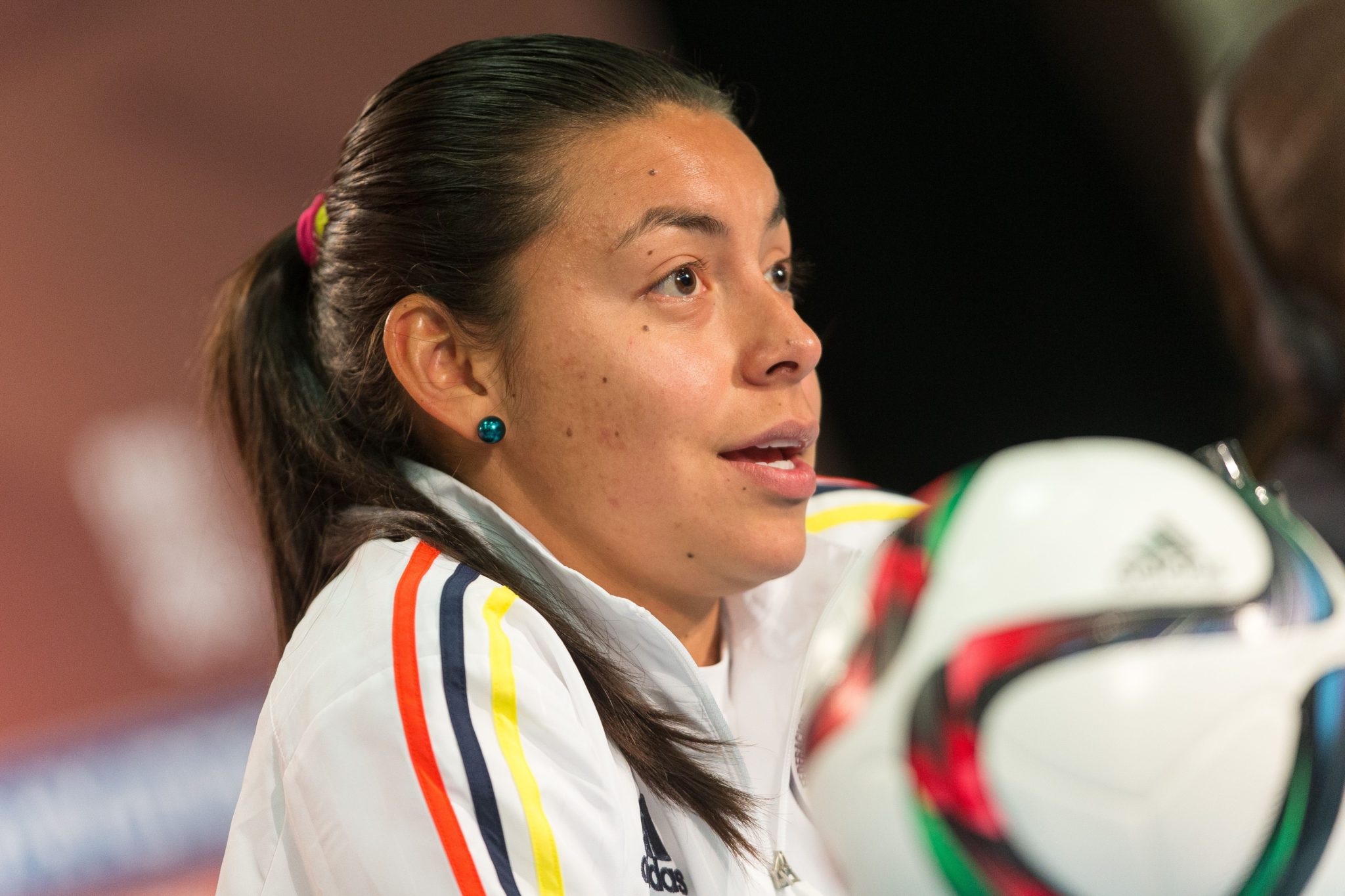 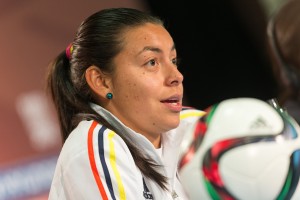 Nobody seems to know what Colombian players are referencing ahead of Monday’s round-of-16 match against the United States at the 2015 Women’s World Cup.

“I know they’ve made comments like they’ve been disrespected, but that’s not from us,” U.S. midfielder Megan Rapinoe said. “We definitely respect them as an opponent. We’ve seen what they’ve done in this tournament. I don’t think it’s any fluke that they beat France.”

Rapinoe’s mildly surprised reaction comes days after Colombia forward Lady Andrade guaranteed a victory over the United States. Andrade said that U.S. players “belittle” the Colombians. Colombia hasn’t played the United States since the 2012 Olympics, a match the U.S. won 3-0. The U.S. beat Colombia 3-0 in the group stage of the 2011 World Cup in the only other meeting between the teams.

Rapinoe echoed what U.S. forward Alex Morgan said on Saturday, that the Americans haven’t said anything.

It appears from the outside that the Colombians have set up the ultimate straw-man argument, rallying around a false truth. U.S. players did say in days past that they were happy to avoid cross-country travel to Moncton, and coach Jill Ellis said after beating Nigeria last week that she was “ecstatic” to win the group. But that was before Colombia, who played its final group game a day later, was even set as the United States’ next opponent.

On Sunday, star midfielder Yoreli Rincon vaguely referenced trash-talking by the Americans. She did at one point reference words exchanged at the 2012 London Olympics.

“They defeated us 3-0 however they said all sort of things because one of their players unfortunately got smacked,” Rincon said. “But that happens in many matches. It always happens, there is a foul and a player is awarded a card following that episode. And because of something that happened three years ago, they’ve said things that have not been taken by us in the best way.”

Asked to detail what was said by the Americans, Rincon declined.

“No I don’t think that is relevant,” she said. “I’ve not been reading the news much. They’ve said that it is a very easy game for them, that they are happy because they’ve played Colombia.”

Colombia coach Fabian Taborda said there are “no small enemies” on the field, but was highly complementary of the second-ranked Americans.

“I feel that having the best team in the world as our opponent is a source of honor, pride and it is certainly something that very much motivates us to play a great game,” he said.

Rincon said the Americans “are clearly taller than us, more athletic, but they don’t have the heart that we Colombians have.” Wambach, like the rest of her teammates, refused to get involved in any actual exchanging of words. The Americans plan to talk by pointing to the scoreboard on Monday.

On Monday, the Americans hope that play will carry them into the quarterfinals, where they would face China.