Round of 16 game preview: Brazil vs Australia 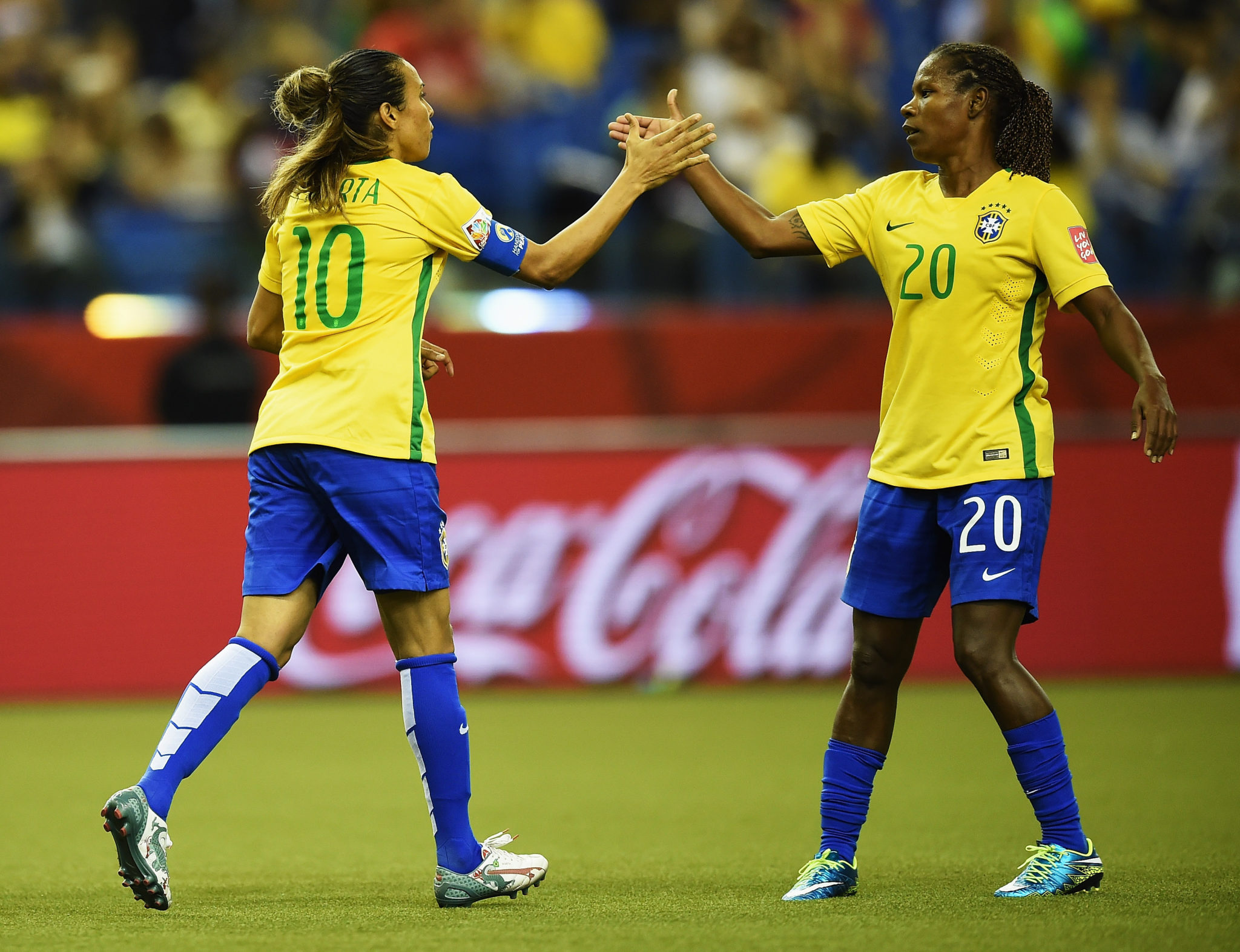 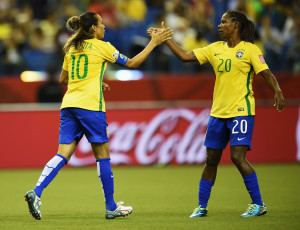 Key Players:
Brazil – Marta: Needs no introduction.  Although she was not dominant in the group stage her one goal from the penalty spot made her the tournament’s all-time leading goal-scorer, and Brazil did enough over two games that Marta and other key players were able to sit out the third.  It was only six months ago that she ran circles around the United States and the specter of the knockout stage could be enough to boost her game… …Cristiane did not make much of an impact in group play and as one of the experienced players on a surprisingly young Brazil squad, she will likely need to be better of Brazil is going to move on from this match or to the end of the tournament.
Australia – Lisa De Vanna: De Vanna has been moving like she could take her last step at any time and apparently barely training, but when it matters she makes explosive runs and puts herself in the right place at the right time.  She should give Brazil’s back four fits especially if her teammates can win the midfield… …Caitlin Foord is an aggressive right back who loves to get forward.  How well she is able to do that and combine with Sam Kerr and other attacking players will tell a large part of the story as to which team has the ball more of the time.

Under The Radar Players:
Brazil – Formiga: She became the second, and less heralded woman to play in six World Cups (after Homare Sawa, by a day) and soon after became the oldest woman to score in a World Cup.  She remains a solid contributor at 37.
Australia – Kyah Simon: Hard-working forward scored both goals against Nigeria a little more than a year after having surgery to repair a torn ACL.  Simon can be dynamic but also has a tendency to disappear at times.  De Vanna is not good enough to carry the load alone so an omnipresent Simon will be an important factor.

Breaking it Down:
Brazil like to beat down opponents with speed and superior ball movement.  Australia has been locking down midfield thanks mostly to Katrina Gorry, who may find Marta in her face on more than one occasion during this one.  Australia did a wonderful job of throttling Nigeria and while Brazil is more organized, that performance should give Australia confidence they can win a knockout match for the first time.  Going the other way, Brazil must show their defense can remain together under attack and keep its cool if the match becomes frantic late.

Women’s World Cup — what we learned on Day 15
Round of 16 game preview: France vs. Korea Republic