Round of 16 game preview: France vs. Korea Republic 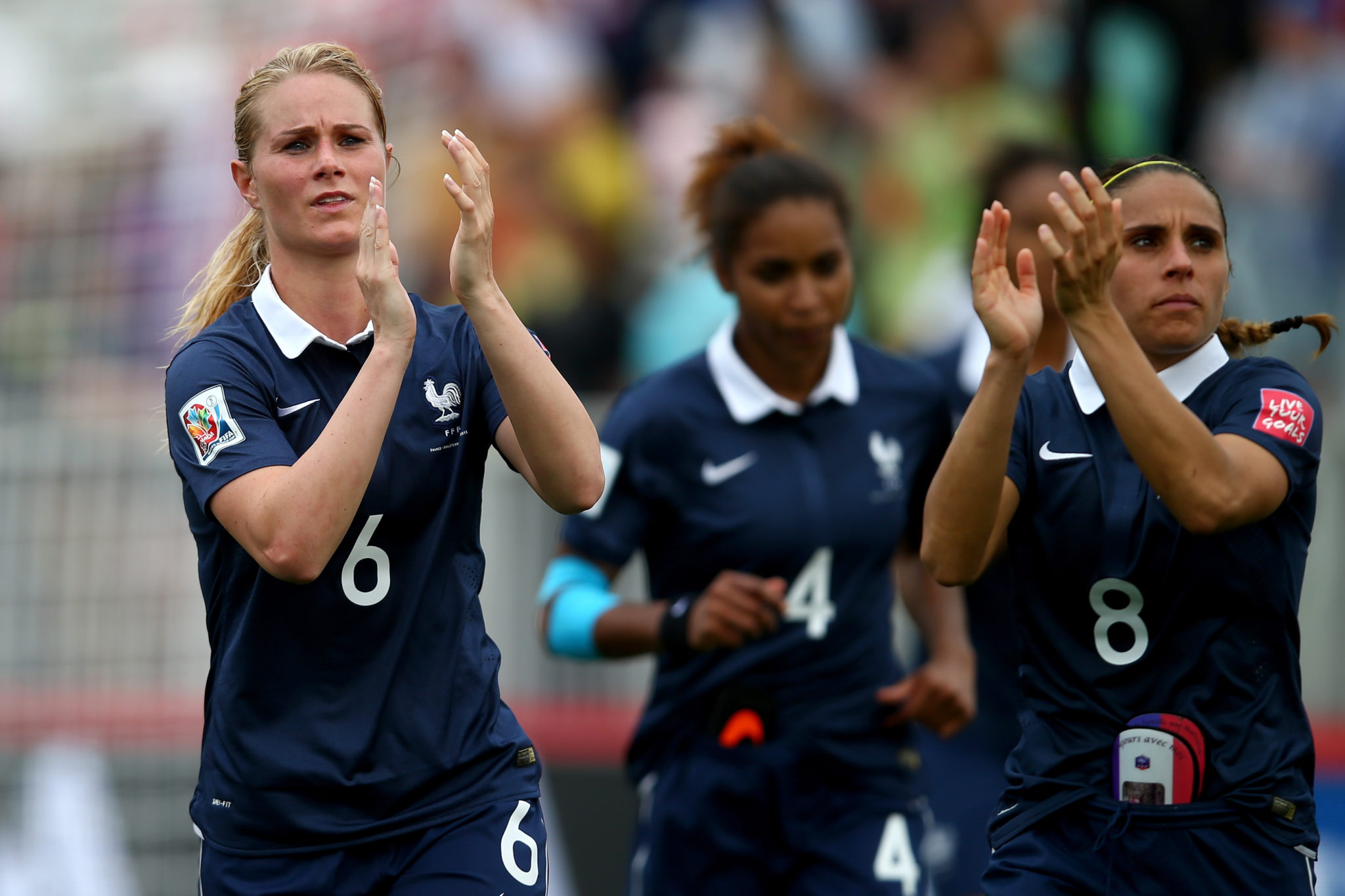 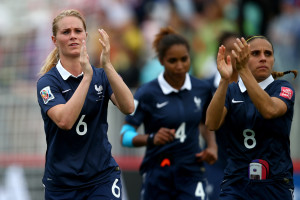 Key players:
France – Elodie Thomis: Thomis did not get the start against Colombia, which was a bit strange, but not too alarming in a tournament with so many games in a short period. But Mexico had no answer for her down the French right side and she has the potential to make Lee Eunmi’s day miserable on the Korean left, especially if Yoon Dukyeo sticks with his 4-2-3-1. Does he bring back Jeon Gaeul to try to help, or does that set up his side too defensively and give France too much of the ball? Questions, questions.
Korea Republic – Ji Soyun: We’ve seen glimpses of the player who dominated with Chelsea in England, but we have not gotten the whole package yet out of her, her decision making has been a bit slow, and that has cost South Korea a couple of good scoring chances. But she’s capable, and if South Korea is going to burn France on the counter (which they might have to), there aren’t many in the world you’d rather have with the ball that Ji So-yun.

Under the radar key players:
France – Amandine Henry: OK, maybe she’s not so unheralded after her wonder goal against Mexico, but her primary duty is playing a holding midfield spot, and she has done that superbly for France recently, perhaps better than anyone in the world. She’ll have to work hard to find Ji Soyun when France does lose the ball (which may not be too often, but still). In the French 4-4-2, she has a lot of area to cover to prevent counters, and she may be tested a time or two. There’s no reason to think she won’t be equal to the task.
Korea Republic – Cho Sohyun: The Korean captain has given her team a bit of an edge from her holding midfield spot, not afraid to make tackles and even scoring a massive goal against Spain in the game that helped Korea Republic advance. She turns 27 next week and is one of the most experienced players on her team. She’ll likely be tasked with chasing a lot on Sunday, and it will up to her to keep her concentration and her self-control, hoping her team will follow her lead.

Inside the numbers:
1 — Number of goals Korea Republic had scored at the World Cup before scoring four in its last two matches. The only other appearance they had was also in North America, 2003, where the Koreans were outscored 11-1 in three games and left without a point.

Random stat: France has out-shot its opponents in the group stage by an astounding 56-7 mark (even in the loss to Colombia, it was 21-3 for France), while Korea Republic has been out-shot 41-31 so far (only having more shots than Costa Rica). So it stands to reason that France will have plenty of the ball in this one, but that likely won’t come as a surprise to the South Koreans, either.

Breaking it down:
This really doesn’t look like a good matchup for Korea, although if you’ve never been this far before, who cares, right? The one problem France may run into is just having possession for the sake of possession. It’s hard to see Korea Republic being so unprepared that they allow Thomis free reign like Mexico did, and so – like against Colombia – it may be tough to break them down. They were fortunate against England to get an early goal and bizarrely, England never really tried to play, so France just knocked the ball around for 70 minutes.

Korea Republic has some things going for it, though, namely Ji Soyun and Cho Sohyun, who are more than capable of catching France on the counter with the help of someone like Kang Yumi. They did it to Spain to tie the game and have shown the ability to attack quickly when they can. Kim Jung-mi has had her moments in goal and the defense has not looked terrible (Costa Rica managed to score twice on two shots on goal). You also many remember that Korea Republic held the United States scoreless in the last friendly prior to the World Cup.

Still, France appears to have too many weapons here. As much as they can keep the ball, they are also very dangerous on set pieces with Laura Georges and Wendie Renard able to get forward and wreak havoc. With a full-strength squad (even if Philippe Bergeroo keeps Louisa Necib on the bench) and it’s poor match out of the way, this seems like a relatively easy French victory.

Round of 16 game preview: Brazil vs Australia
Australia shocks Brazil, advances to quarterfinals