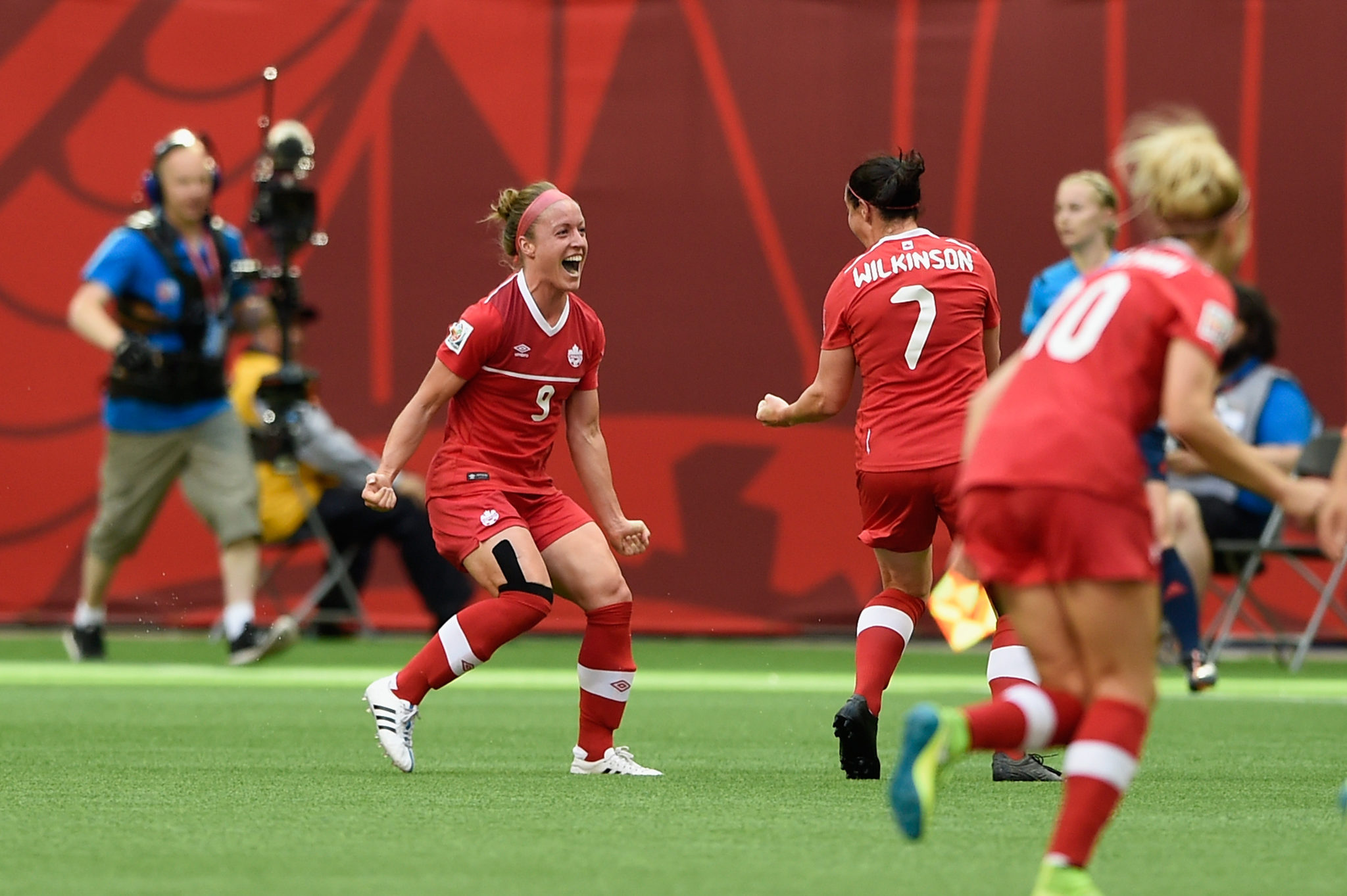 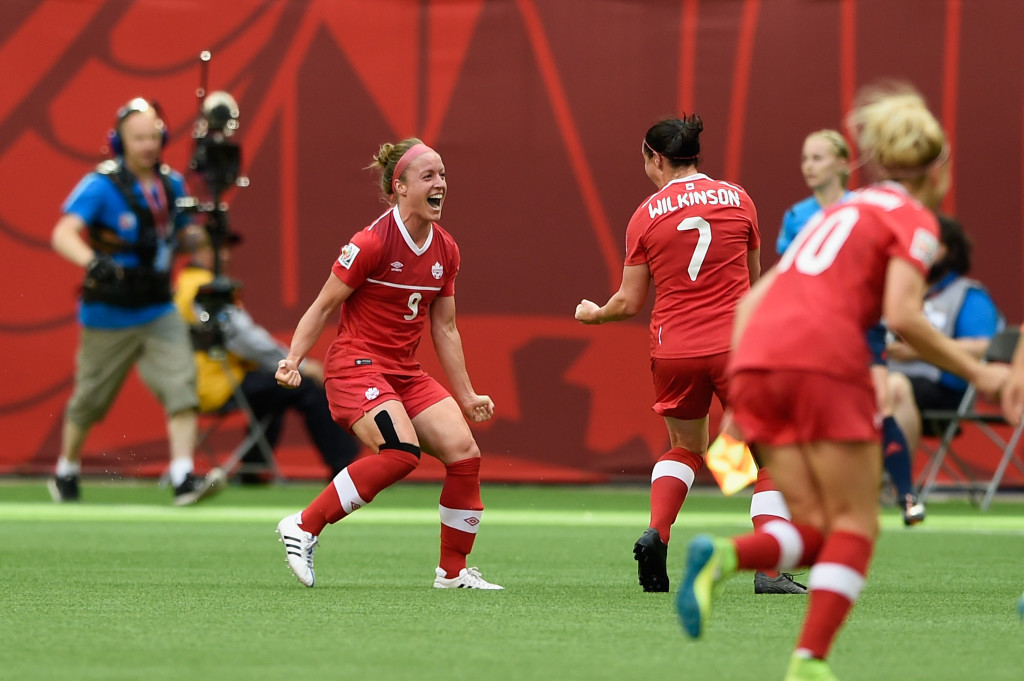 VANCOUVER, British Columbia — Hosts Canada advanced to the quarterfinals of the 2015 Women’s World Cup with a narrow, 1-0 victory over Switzerland on Sunday at BC Place.

These are the major talking points from the game:

1: John Herdman trusts his veterans and that may be a risky tactic to employ. Thus far, the moves and lineup chances Herdman has made haven’t come back to bite him. Sweden and Brazil both exited the Round of 16 after their veteran players did not show up and play to their potential against Germany and Australia, respectively. Herdman inserted Rhian Wilkinson, Lauren Sesselman, Desiree Scott and Melissa Tancredi into his lineup vs. Switzerland after all four players did not start vs. the Netherlands in Montreal. We’ve seen how well Ashley Lawrence, Kadeisha Buchanan, Jessie Fleming and Allysha Chapman have performed for Canada.

At the World Cup, your best players need to be your best players. Christine Sinclair set up Josee Belanger’s game-winning goal and Sinclair seemed to play with an extra bit of fire after her early booking. Canada’s veterans have delivered mixed results and that’s only partially good enough at the World Cup. Goalkeeper Erin McLeod has played fantastic and has easily been the primary veteran player to step up her game. McLeod is in the zone and clearly a candidate for top goalkeeper of the tournament. Sesselmann remains the most questionable player that Herdman has decided to stay with. Herdman trusts his veteran players and that faith could cost him if they’re not able to return to deliver in the quarterfinals and possibly beyond.

2: Josee, Josee, Josee, Belanger was ready to pack in her career to start focusing on building a family. Herdman had to go to Montreal and convince Belanger — on multiple occasions — to return and come back to the national team. Belanger has a talent that most Canadian strikers do not have. She is a great dribbler, has the speed and vision to be a great striker. Her desire and passion to play for Canada was at one point lost. Belanger had a tremendous match against the Swiss and was easily the best player on the pitch for both sides. She created chance after chance and found time and space when Switzerland was more focused on stopping Tancredi and Sinclair.

Belanger is a versatile player and also filled in at right-back for the previously injured Wilkinson. If not for a crossbar against China, and a post vs Switzerland, Belanger could be carrying Canada offensively. She has been a vital and an important player. Herdman and Canada would be lost without Belanger, and perhaps even sitting on the sidelines eliminated from the World Cup. Herdman expects big things from Belanger and she has delivered when few people outside of the team knew exactly who she was and what she is capable of.

3: Ramona Bachmann is an absolute world-class player with great individual talent. The player known as the ‘Alpine Messi’ does everything for Switzerland. Her blazing speed, creativity and awareness on the pitch has earned her mentions as the next potential Marta. Bachmann’s finishing isn’t bad, either, as she finished the World Cup with three goals. The Switzerland offense goes through Bachmann, because she is the Sinclair for Switzerland. She is a joy to watch and well worth the admission. The FC Rosengard striker has been a bit of a secret and not as well known on the big stage. The World Cup has showcased players what we wouldn’t normally get a chance to watch.

The 24-year-old is a massive reason why Switzerland have advanced and done so well at their inaugural showing at the World Cup. In two years at Euro 2017 in the Netherlands, Bachmann and Switzerland will be that much better than they are now. Currently, Bachmann plans to take time off before joining her Damallsvenskan club team. Her contract with FC Rosengard expires in December and it won’t be long before a top team from France or Germany comes calling for the ‘Alpen Messi.’