Round of 16 game preview: Germany vs. Sweden 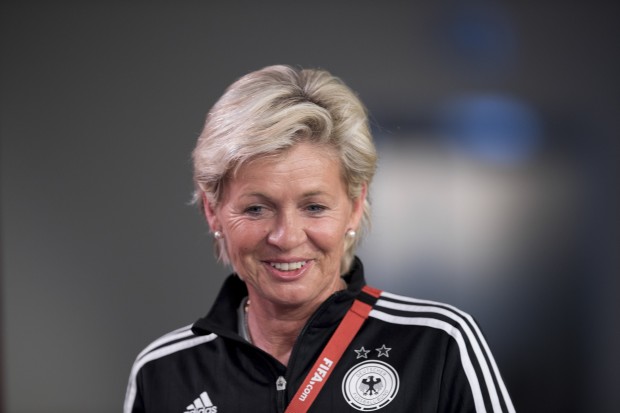 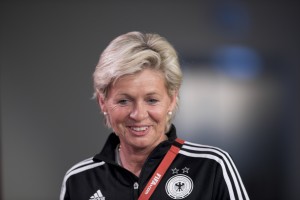 Key Players:
Germany – Celia Sasic: She was the most torrid goalscorer in the world coming into the World Cup and started with a hat trick against Ivory Coast. Sasic finished group play with four goals but the competition will get steeper as the number of teams remaining in the tournament goes down… …Nadine Angerer arrived in Canada with a large question mark stamped on her forehead. Despite conceding a single goal in three group games, Angerer was rarely tested enough for her to prove that she can regain her Ballon d’Or form after a tough 2014 in Portland.
Sweden – Lotta Schelin: She has been bottled up for all three of Sweden’s matches so far and may have worn the goat horns had they not escaped the group. The onus is on Schelin’s teammates to get her the ball but also on Schelin to demand it, not only through attitude but in working herself into dangerous areas… …Nilla Fischer is the key to the Swedish defense which had had its share of blunders, particularly against Nigeria and when they allowed an early goal to Australia that nearly broke the team’s back.

Under The Radar Players:
Germany – Lena Goessling: She does not score all that often but she is often part of things when her teammates do. The 29-year-old could be a key in the Germans winning the midfield.
Sweden – Hedvig Lindahl: It seems hard to believe Sweden can win without at least one top-notch save out of goalkeeper Hedvig Lindahl. Germany have a plethora of attacking personalities and it seems unlikely Sweden can contain them all without a contribution from the keeper.

Inside the Numbers:
1/270 — Only Angerer played all 270 minutes of the group stage for Germany, meaning that every field player got a rest at some point. Sweden, meanwhile, used four field players plus Lindahl for the full 270. Combined with an extra day of rest and less miles to travel for Germany and the relative fitness edge could lie with the Bavarians.
Random Stat: Sweden are the first team in Women’s World Cup history to draw all three group matches.

Breaking it Down:
Two weeks ago Sweden could have won Group D and set this up as a semifinal in which many would have selected them to win. A few dodgy matches later and here they are in the Round of 16 and no one is picking them. Their best chance to pull the upset will be to use defensive organization to allow their midfield to keep the ball and keep Germany’s attackers off the ball in dangerous areas. They did not do much during the group matches to suggest they can do it, but sometimes a second life—granted when Wednesday’s results broke in their favor, when they could have been eliminated—is enough to wake up a struggling side.

Round of 16 game preview: China vs. Cameroon
Germany throttle Sweden to reach quarters