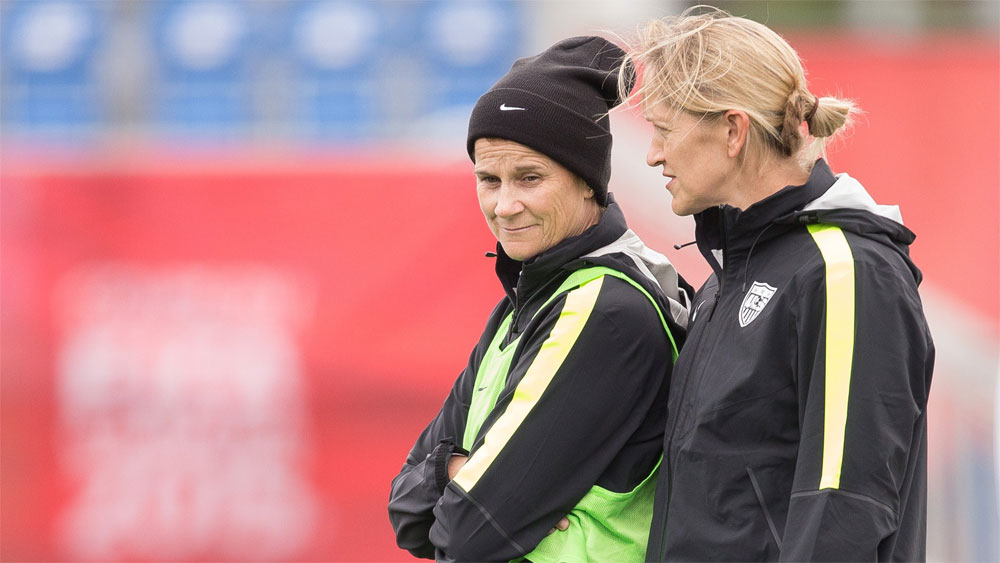 EDMONTON, Alberta – “What if?” isn’t a thought that crosses Dawn Scott’s mind.

Scott, the United States women’s national team’s strength and fitness coach, covers all the bases when it comes to her players. Her knowledge of all 23 players on the World Cup roster is intimate. She knows what players are eating, how well hydrated they are and how much sleep they are getting. More than their agents, their teammates or even their spouses, Scott knows all the measurables of the daily lives of these players, with whom she speaks daily.

[MORE:  US looks to loosen up in knockout stage  |  Complete coverage]

“Dawn is, like, the secret to everything,” summarizes an exuberant Christie Rampone. Rampone would qualify as an authority on such matters; she turns 40 in less than a week and is playing in her fifth World Cup.

Scott’s secret is in “marginal gains,” a concept that the Newcastle, England, native picked up years ago from Team Great Britain Cycling.

[CLICK HERE TO READ THE ENTIRE STORY ON NBCSPORTSWORLD.COM]