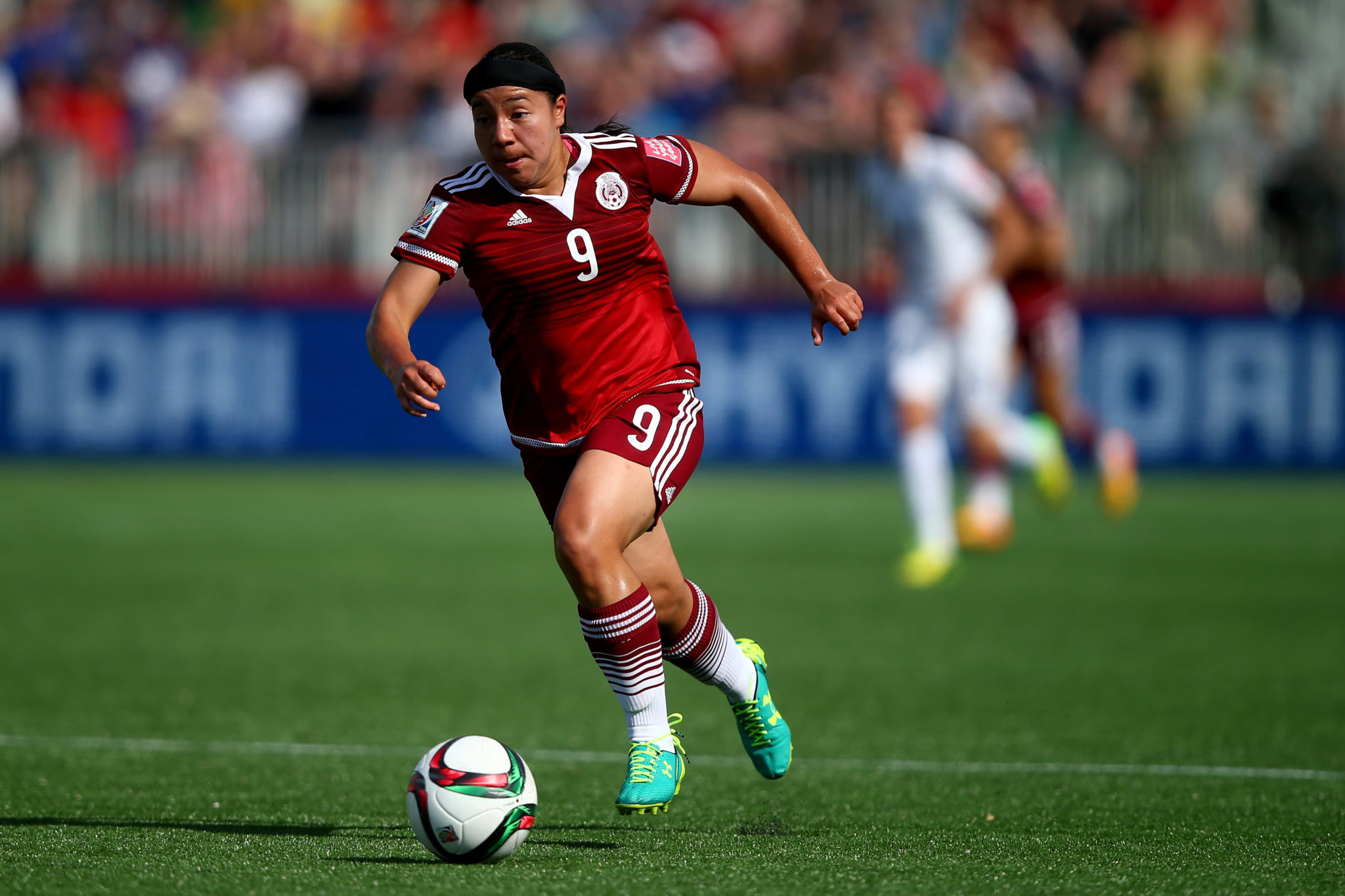 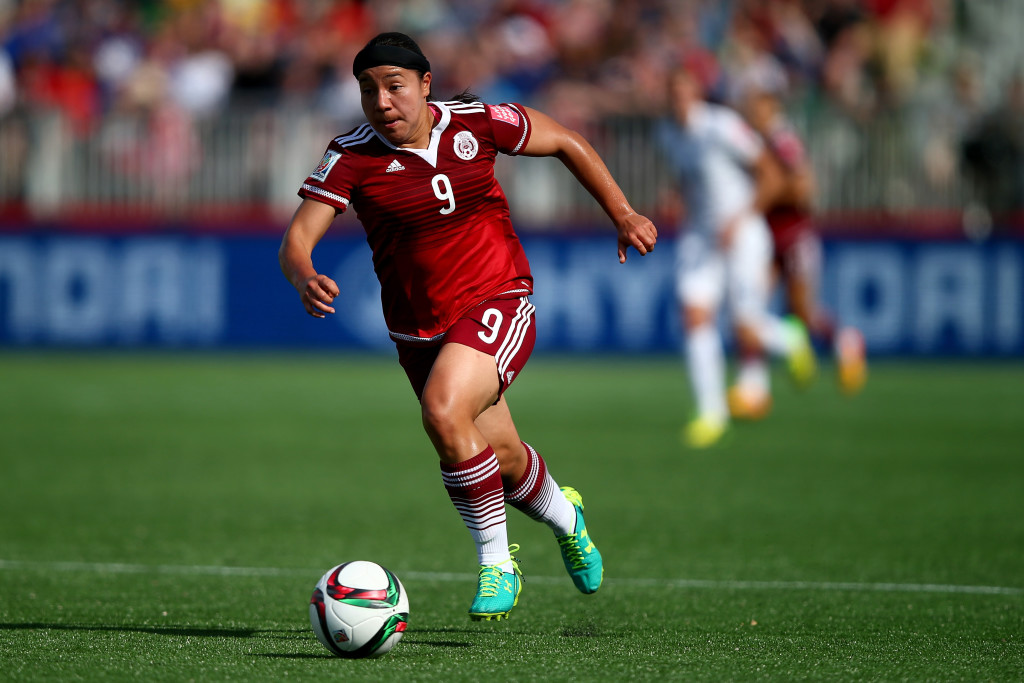 Mexico forward Charlyn Corral has called for the end of Leo Cuellar’s term as head coach of the women’s national team.

“I believe that Cuellar has done a lot for the program, but we need new ideas,” she said (click here to read in Spanish). “I do not do for me, it is for Mexico and the growth of women’s football. We need more competition, more players to advance.”

Corral cited the growth of fellow Latin American countries Colombia and Costa Rica. Colombia advanced out of the group stage in just the country’s second Women’s World Cup. Corral says Mexico is “stuck” while the countries around them are progress.

Cuellar has been in charge of the Mexican women’s national team since 1998, qualifying them for the World Cup in 1999, 2011 and 2015. Mexico has six losses and three draws in nine all-time World Cup matches. El Tri finished bottom of Group F with one point.

Colombia plays the United States on Monday in the Round of 16. Costa Rica has also made advancements, qualifying for its first Women’s World Cup ahead of Mexico in last year’s CONCACAF Championship, where Mexico struggled to even finish third and book the final automatic berth to the World Cup.

“I am a person who says it like it is,” Corral said. “Many times not like to talk. As a player, I accept my mistake, but some things up that leaders can manage differently. It’s a shame to know that I can not express myself and do not have word.”

Mexico is headed to play in the Pan Am Games in Toronto in July. Corral said she fears that she won’t be selected for the tournament due to her comments, although Hector Gonzalez Inarritu, general manager of national teams, said Corral will not face retaliation. Inarritu did classify Mexico’s 2015 World Cup as “a failure.”