Women’s World Cup — Round of 16 primer 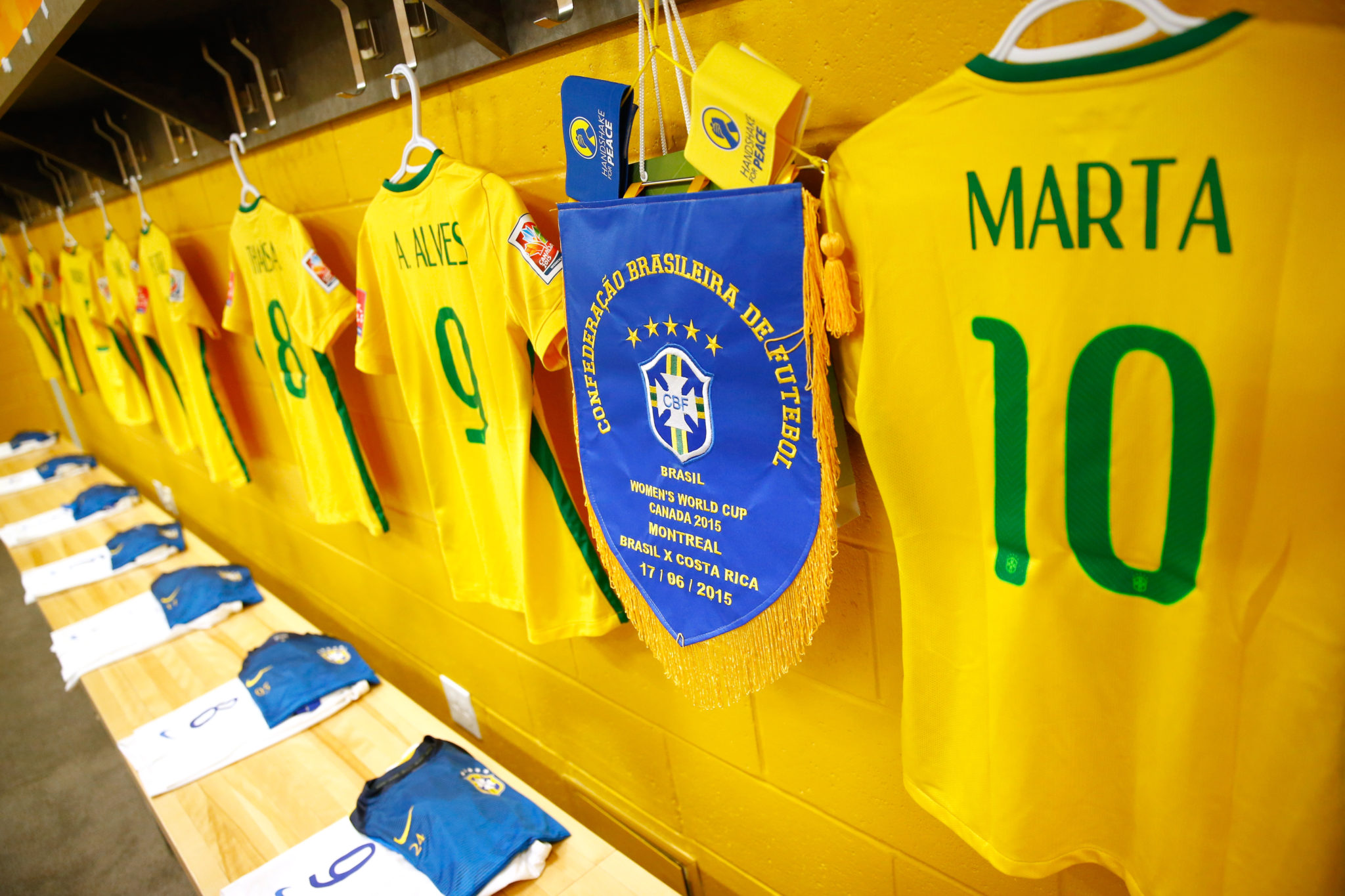 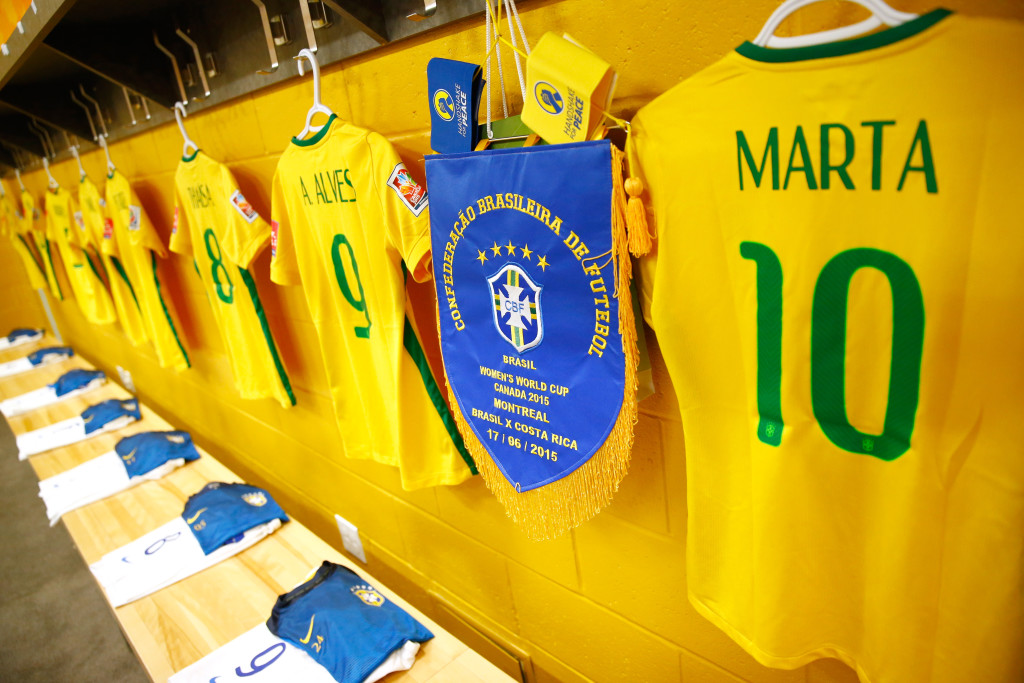 Finally, the Round of 16 is set and beyond that the bracket for who lines up to play whom for the remainder of the World Cup.

And it literally came down to the last touch of group play, a Sonia Bermudez free kick that rocked the cross bar. Had it gone in, Spain and Costa Rice would have drawn lots for second in Group E. Instead they are both going home and Korea Republic took that coveted position.

China came in with a defensive outlook but also showed they can score, while Cameroon introduced Gaelle Enganamouit who had a hat trick against Ecuador and showed well in the other two matches. World Cups should be about matches like this. The winner probably plays the United States but neither can go home too disappointed if they get bounced in the quarterfinals. Note the two extra days of rest to the winner.

The United States did not attack well in the group stage but allowed only one goal behind strong showings by the defensive triangle of Becky Sauerbrunn, Julie Johnston, and Hope Solo. Colombia already beat France, so they have to believe that on their day they can hang with the United States. Colombia goalkeeper Sandra Sepulveda will miss the match through suspension due to yellow card accumulation. The only good news there is that backup Stefany Castano at least played against Mexico.

Sweden skated through by the skin of their teeth and was not assured of moving on until late on Wednesday, the day after they played. It will be a tall order to get through Germany, but then Germany should be feeling the same way going up against a Swedish team that did not lose a group match and nearly knocked off the United States.

France finally looked like World Cup contenders when they opened up Mexico to win Group F. Now they’ll face one of the best technical sides in the tournament and one that rallied for its life with two second-half goals against Spain to stay alive.

This was always going to be a dicey spot for Brazil due to the strength of Group D which sent its runner-up here. The best news was clinching top spot after two matches and allowing key players to rest against Costa Rica. They also played that match in the same city that they’ll play this one. Australia, however, are showing signs of being legitimate contenders. This is the choice match in the round.

The holders underwhelmed throughout the group stage yet managed to win all three matches against first-time World Cup sides. They get another first-time squad in the Netherlands, who moved on with 4 points despite their attacking personalities being dormant and conceding horrible goals in two straight. Remember Japan underwhelmed in group play four years ago as well…

Another juicy matchup that neither team will stand to lose. England mixed up tactics during their three group matches so the storyline figures to be how they will approach this one against a Norway side that is younger and more technical than usual.

The dream draw for the hosts continued as they won Group A and nabbed a third-place finisher in the first knockout match. That does not mean it will be easy. Switzerland showed they can annihilate a team as they did against Ecuador (10-1) and that it can hang with a classy side as they did against Japan.

Women’s World Cup — what we learned on Day 12
US women win Twitter, but Norway is bringing it