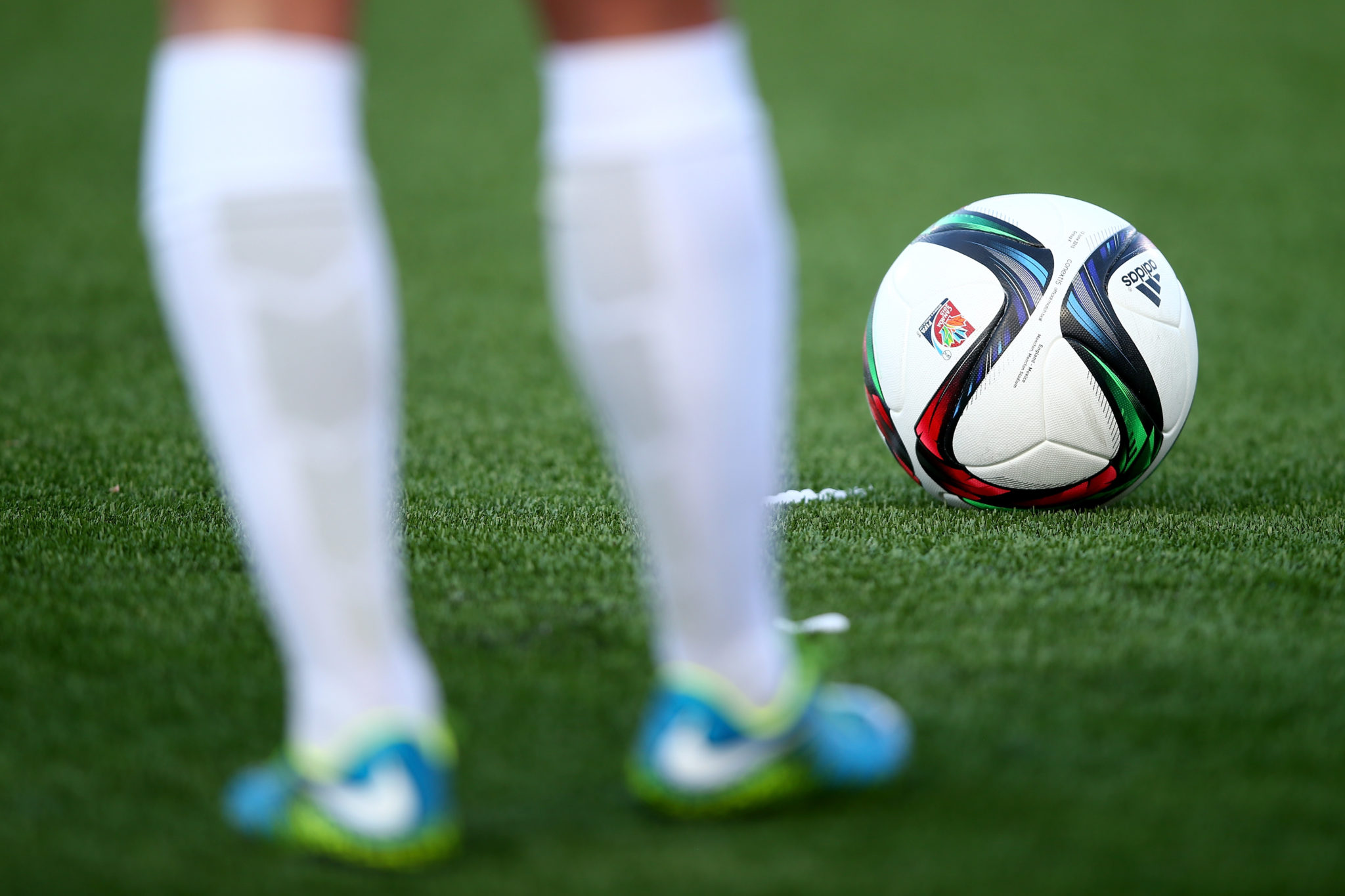 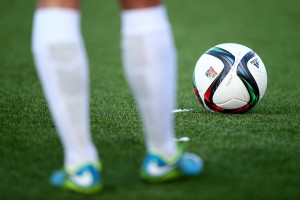 EDMONTON, Alberta — If you’re looking at the 2015 FIFA Women’s World Cup knockout-stage bracket and scratching your head, you aren’t alone.

From travel to world rankings, there is all sorts of imbalance with the tournament. That in itself isn’t necessarily news — these things happen at World Cups. But again, the point remains that this tournament was constructed by FIFA and the Canadian Soccer Association to sell tickets and put eyeballs in front of TVs. Other than Sweden finishing third in Group D, this was all largely predictable and went according to FIFA’s plans.

Four of the world’s top five team — Germany, USA, France and Sweden — are on one side of the bracket, while No. 4 and current holders Japan are on the opposite side, with Brazil and Canada as top challengers.

Host nation Canada has a favorable path to the final, even if the team’s form wouldn’t suggest that. Canada’s Round of 16 match will be played in Vancouver and a win would see the team stay in Vancouver for the quarterfinals. On that path, the semifinal would be in Edmonton, with the winner of that headed to Vancouver for the final.

France is also looking at three straight matches in Montreal, should Les Bleues make the semifinal. France’s Round of 16 match is in Montreal and the French-speaking province of Quebec, with the winner of that match advancing to a quarterfinal in Montreal.

Conversely, a team like Australia will be doing laps around the wide country of Canada should the Matildas advance past Brazil, which is already a tall order. Almost 2,200 miles separate the cities.

U.S. coach Jill Ellis said over the past week that she was just concerned with winning the game at hand and winning the group, not necessarily about different travel scenarios and opponents. But even the typically reserved Ellis admitted after the U.S. beat Nigeria on Tuesday that it was nice to earn a short, one-hour plane ride to Edmonton instead of crossing four time zones to Moncton for a game against formidable Brazil.

As she should be. The United States may have a potentially brutal amount of miles to fly should they make the final, but their opponents are by far the weakest of any of the four quadrants. Colombia, No. 28 in the world, is up first, while No. 16 China or the upstart no. 53 Cameroon would be next in the quarterfinals.

“We wanted to come out first in our group,” U.S. forward Alex Morgan said. “It wasn’t really about the cities, the venues or the travel. It was more about the opponents.”