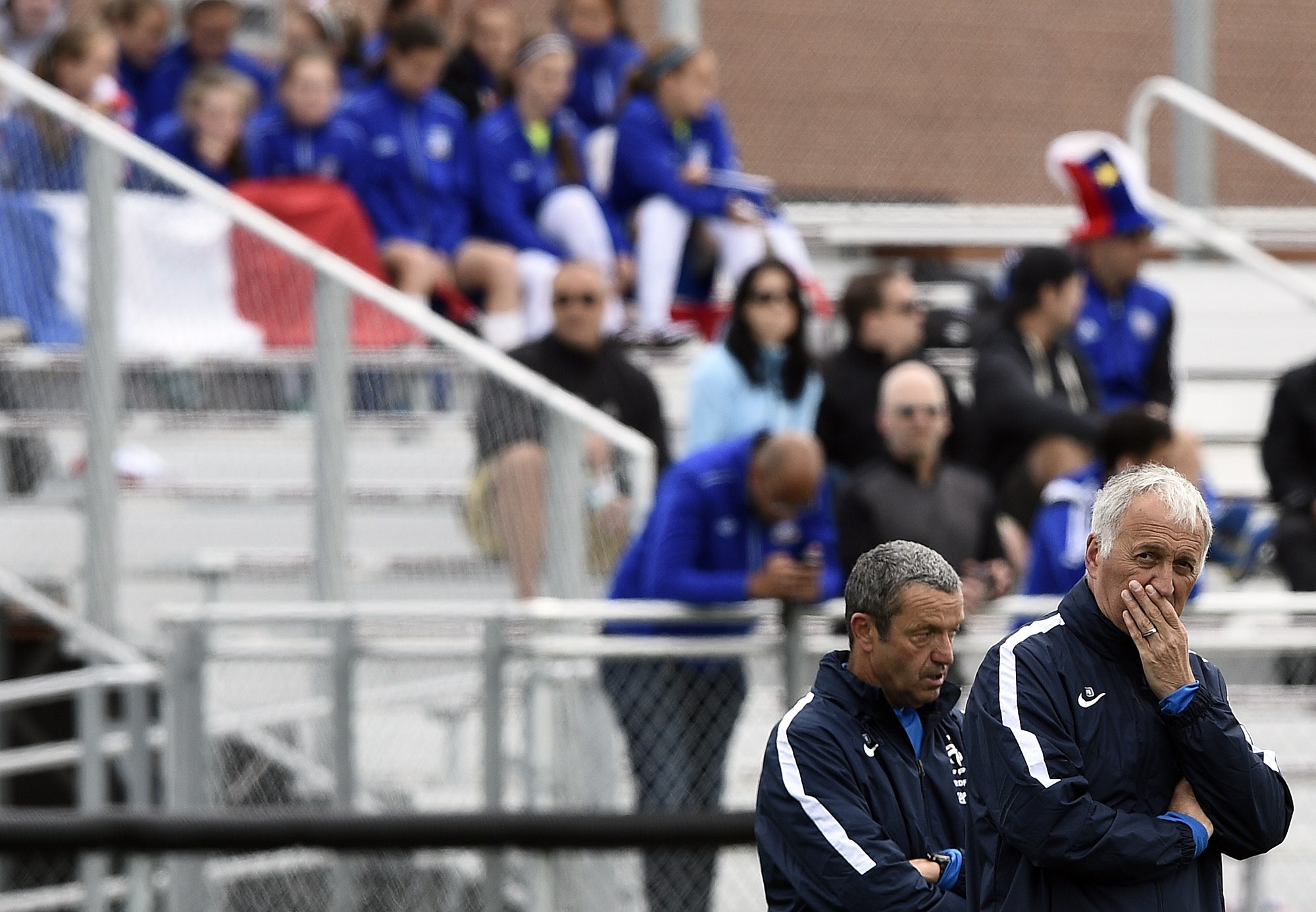 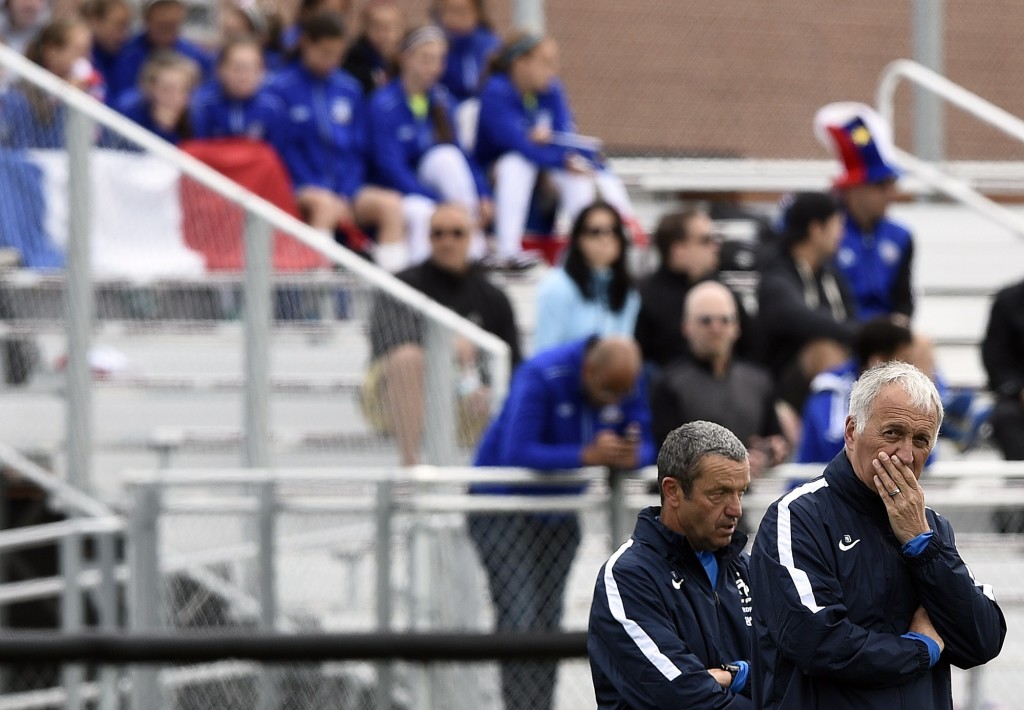 Wednesday is the final day of group play.  All eight teams in action remain alive and in fact nobody needs help.  Any team that wins is in the knockout stage.  Brazil and Colombia are already in.  And Sweden, who played Tuesday, waits to see if they have done enough or not.  Thailand too, but their advance scenarios are not realistic.

It seems like ages ago that France were shocked by Colombia, but it has only been four days.  France are only a draw away from moving on and they’re up against a team without a World Cup win (as Colombia was four days ago).  The bigger picture is that they have played with little urgency or support and Louisa Necib is among a group of players who trained on the side earlier this week due to injury.

Mexico have shown signs of life in both matches so far but have ultimately made the wrong mistakes at the wrong time else they could have a win and a draw instead of a draw and a loss.  If they  can make this the day they finally get a win on the world stage it will come accompanied by another match in the Round of 16.

Colombia are unbeaten and they know they have a knockout match ahead.  So will they be complacent? Will they play some depth players and try to be at full strength for the Round of 16? It was not as if they controlled the match against France, but they did a remarkable job keeping composure which, combined with the French inability to make the final pass and finish, created a mind-numbing upset.  It will be difficult for Colombia to go home entirely disappointed which can make motivation a challenge.

England looked a mess through a match and a half but were a new team in the second half against Mexico, particularly when Karen Carney came off the bench.  A win means a top-two position in the group and France will have to win and catch them on goal difference to jump over them on the table.  If they lose, however, it will be time to sweat out the Group E results.

Brazil are not only through but locked in as group winners so they are expected to rest a few players.  That will be welcome news for Costa Rica, who need a win to assure passage to the next phase.  That said there is a scenario in which Costa Rica can lose and still advance as group second, but it would take a one-goal loss and a Korea Republic/Spain draw in which Spain does not score enough goals to surpass Costa Rica’s total.  A draw of 2-2 or higher will put the Ticas through as will a win.

Brazil are the only team left not to concede, which would be a nice way to finish group play but they could not be blamed if one eye is already on Australia.

There is quite a bit riding on this match because if it ends in a draw it will guarantee Sweden advance and could help England or France if they trip up earlier.  Spain has twice unleashed Vero Boquete but her midfield brilliance has yet to translate into a Spanish win.  Korea Republic have Ji Soyun and were on the verge of a strong position in the group until Costa Rica stunned them with a late equalizer.

– The two idle teams looking for help are Sweden and Thailand

– If either England or France lose and the other game ends in a draw, Sweden advance

– If England and France both lose, Sweden advance

– The only way for Thailand to advance is for England to lose by at least eight goals, France to win or draw, and for Costa Rica to lose or Korea Republic/Spain play to a draw