US women to play Colombia in Round of 16 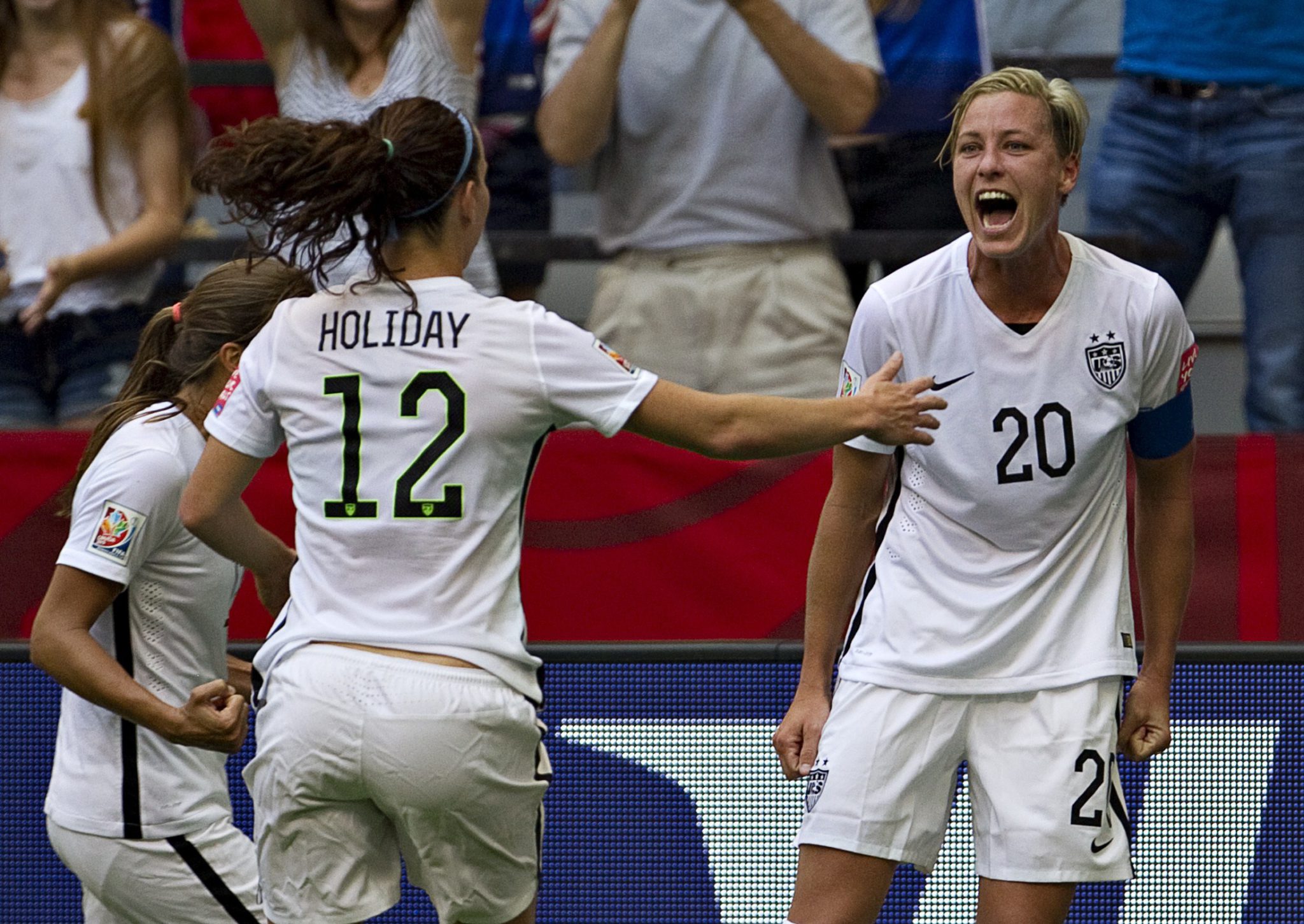 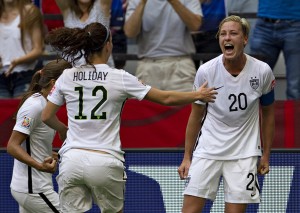 The United States’ path to a 2015 FIFA Women’s World Cup title is now set. The U.S.’ next opponent will be Colombia on Monday in Edmonton in the Round of 16.

China or Cameroon would serve as a quarterfinal opponent for a match that would be played in Ottawa on June 26. France or Germany look like the most likely potential semifinal opponents, should the U.S. reach that stage.

Colombia and the United States have only met twice previously, in the group stages of the 2011 World Cup and the 2012 Olympics. The U.S. won both games, 3-0.

“They got a tremendous result against France,” said U.S. coach Jill Ellis of Colombia. Ellis and the team had just arrived in Edmonton.

“At this point, and the players know this, you’ve got to respect what they can do, because they are going to bring it as much as we are.”

The following are the Round of 16 matches:

Four of the world’s top five teams — Germany, USA, France and Sweden — are on one side of the bracket. Japan, ranked No. 4 in the world and current title holders, are on the opposite side, with Brazil and Canada as potential challengers.