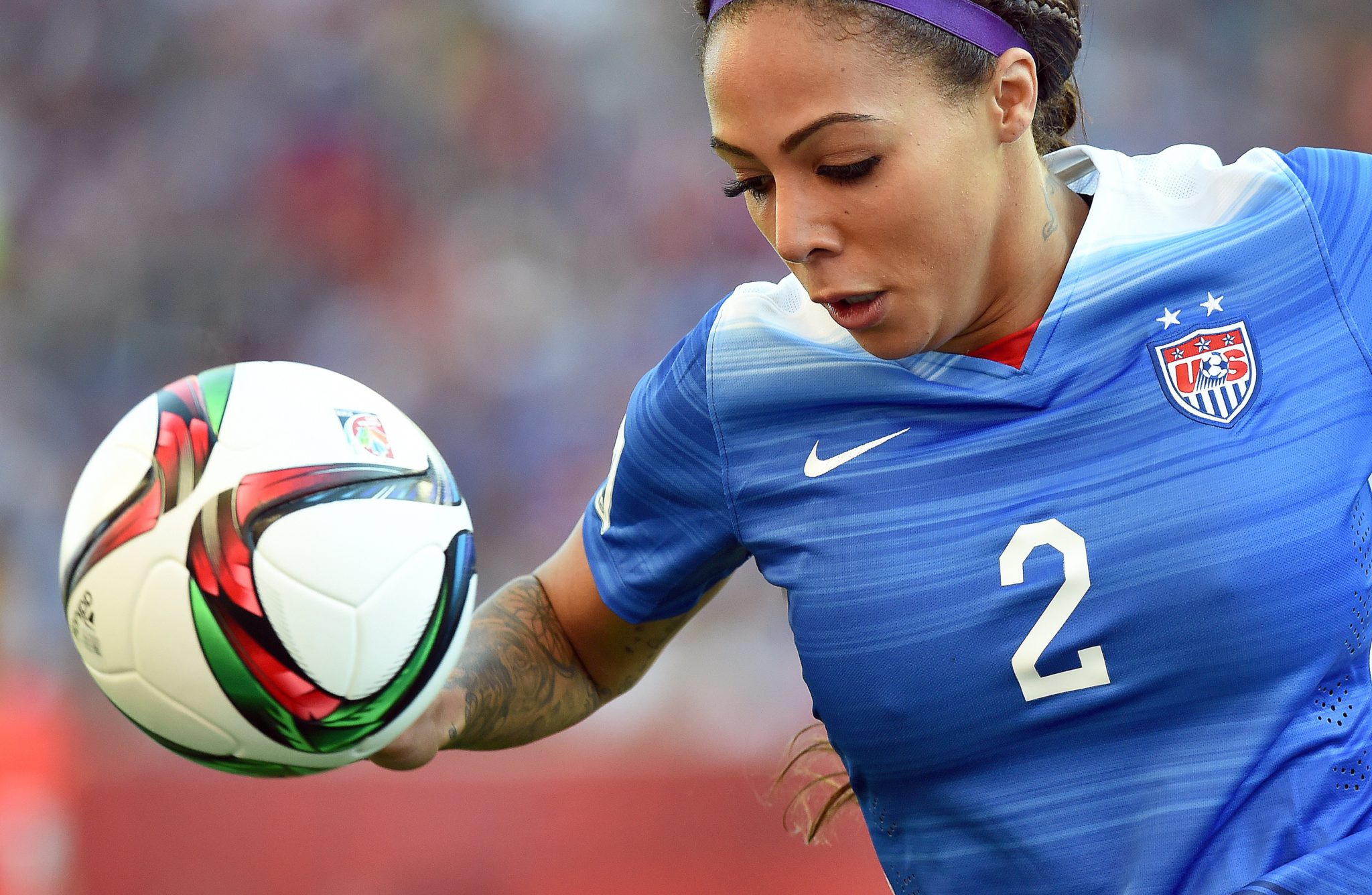 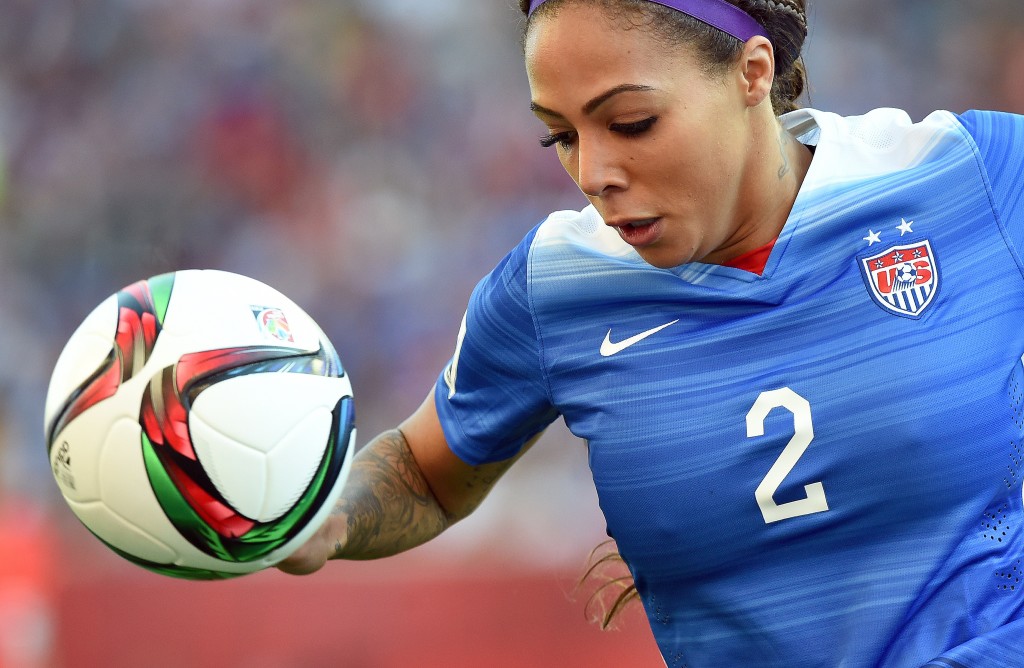 VANCOUVER, British Columbia – Things are different this time around for Sydney Leroux.

Last time she played at BC Place in Vancouver – not far from where she grew up, in the suburb of Surrey – for 2012 Olympic qualifying, Leroux was taunted by Canada fans. Over a year later, after taking some grief in Toronto after scoring in the United States’ victory over the hosts in a friendly, Leroux said that she was subject to racial slurs at that qualifying tournament in Vancouver (the claims were never proven).

In a still-growing women’s soccer rivalry between the United States and Canada – one ignited by a controversial, 4-3 extra-time victory by the U.S. in the 2012 Olympic semifinals – Leroux has been soccer’s public enemy No. 1 in Canada. She played briefly for Canada at the youth level before deciding to pursue her dream to play for the world’s most storied program, the United States. London was the team’s third consecutive gold medal.

So Leroux took off for Arizona at age 14, leaving behind her mom and the life she knew in Canada to make it with the United States. (Leroux’s father, Ray Chadwick, is a former professional baseball player who is an American citizen, which makes Leroux eligible to play for the United States.)

This homecoming appears to be much different than the last, Leroux says.

“To be honest, that is totally in the past,” she said Monday underneath the stands of BC Place. “And the amount of people who have come up to me while walking the streets of Vancouver and even Canadian fans, being like, ‘Congratulations, we’re proud of you, we’re coming to the game, we’re rooting for you guys’ – it’s been really cool. So I really don’t have anything bad to say.”

Claims of any racist behavior by Canadian fans have never been proven. Leroux did not file any complaint with the Canadian Soccer Association at the time, instead voicing her opinion after scoring in that June 2, 2013 win for the United States.

“When you chant racial slurs, taunt me and talk about my family don’t be mad when I shush you and show pride in what I represent. .america,” Leroux tweeted after scoring in Toronto and raising the U.S. badge on her jersey to the sold-out crowd.

U.S. Soccer said in a statement following that Leroux tweet that the player “has endured abuse both verbally and in social media,” since switching her international allegiance from Canada to the U.S. in 2008.

Canada fans have in the past often referred to Leroux as “Judas” for making the switch and she is subject to boos, but Vancouver has had a decidedly American feel to it over the past few days. A sellout crowd of 51,000 fans is expected at BC Place for Tuesday’s USA-Nigeria game, and the crowd will be predominantly American. Ninety-five percent of all ticket sales at the 2015 Women’s World Cup have been to U.S. or Canadian citizens, according to a World Cup National Organizing Committee spokesman.

[MORE: What to watch on Tuesday at the Women’s World Cup]

Leroux said a few weeks ago in New York that she expected some kind of backlash while in Canada, but the host country has been refreshingly welcoming. “I’ve worked very hard to get where I am and I hope that people understand when I come to Canada that that was the best decision for me and my family to make when I made the decision.” The expected pro-U.S. crowd should make for a friendlier environment this time around.

“I don’t think that it’s been like that this time around,” midfielder Lauren Holiday said of the team’s support for Leroux. “I think that Canada has been very welcoming and we’ve had some great fans.

Nigeria must win the game to have any chance of advancing to the knockout stage of the tournament, while a win for the U.S. will guarantee that the Americans win Group D, dubbed the Group of Death. That could make for a wide-open match.

Leroux says she has about 50 people coming between family and friends, including friends from her days in Sereno, Ariz. For Leroux, that makes Vancouver feel like home again.

The Americans’ hope is that the city remains endearing to them, on Tuesday and again on July 5, when they hope to be in the World Cup final.