Norway clinches second in Group B with win 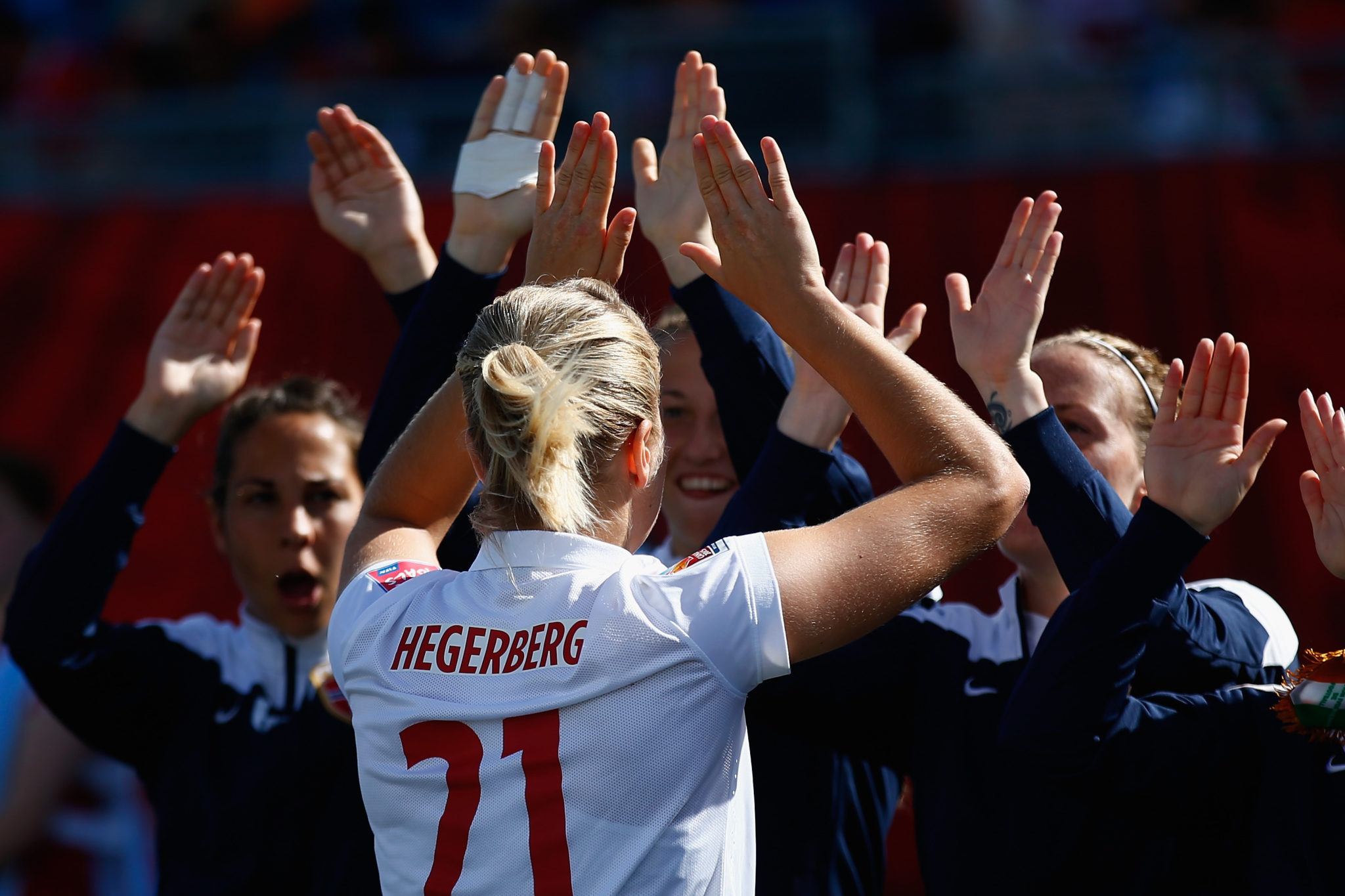 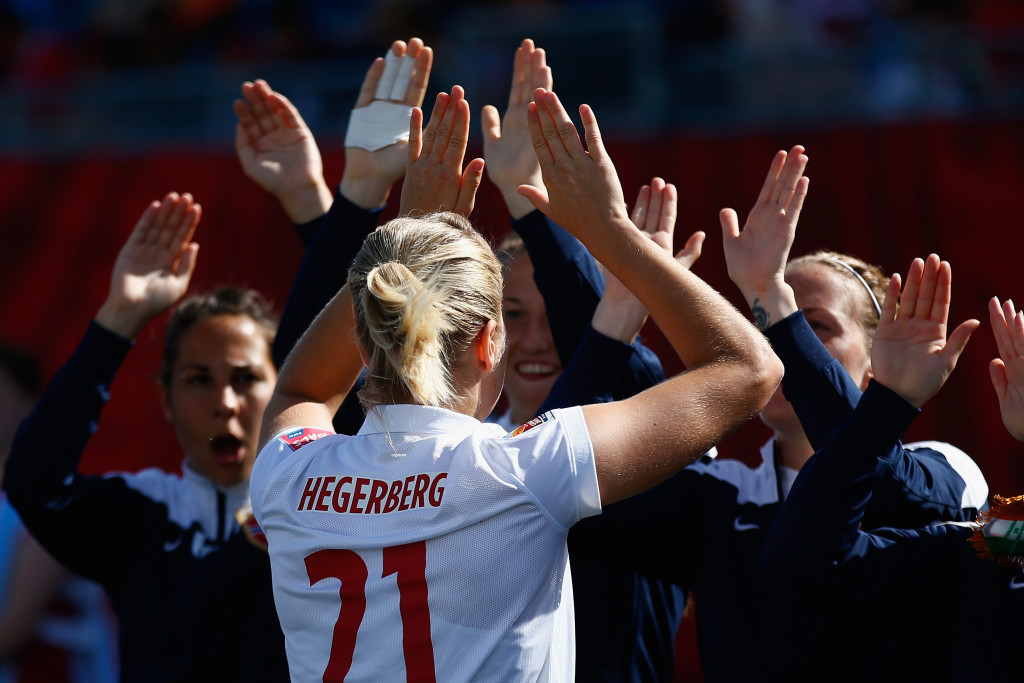 Norway took home three more points and clinched second in Group B with a 3-1 win over Ivory Coast on Monday afternoon in Moncton, New Brunswick, but the Ivorians were able to save a little face in their first World Cup, as the match was far closer than the opener against Germany and maybe even close than the final score would indicate.

In fact, the biggest highlight of the day probably came from Ange N’Guessan, who let loose a powerful blast from 35 yards out in the 71st minute that gave Norwegian goalkeeper Ingrid Hjelmseth little chance when it landed in the top corner.

Alas, the defensive naivety that condemned Ivory Coast to that 10-0 loss in its opener to Germany was still evident, albeit in much smaller doses on Monday. Ada Hegerberg scored the first of two goals in the 6th minute when Emilie Haavi found her with a header and she beat backup goalkeeper Cynthia Djohore to the short side from a tight angle.

Germany defeated Thailand, 4-0 in the other match to clinch first in Group B.

Norway (7 pts.) would get a few more chances, but the half would end only 1-0 to Even Pellerud’s team, and Ivory Coast (0 pts.) was able to produce some opportunities of their own, perhaps the best in the game’s opening minutes as Tia N’Rehy forced a save out of Hjelmseth from the top of the box.

Norway only finished with an 8-7 shot advantage in the first half and it finished 16-16 for the match (the Norwegians also only won the possession battle 54-46), but finally – much to the obvious relief of Pellerud – put the game away by scoring twice in a four-minute span midway through the second half. A failed offside trap saw Hegerberg with a clear breakaway and she made no mistake for her second in the 62nd minute. In the 66th, Ivory Coast was a bit disorganized on a free kick and center back Maria Thorisdottir knocked it down for an easy Solveig Gulbrandsen putaway.

Even then, though, Ivory Coast kept fighting and were rewarded with N’Guessan’s wonder goal. Despite the early result and the loss to Thailand, the Ivorians showed they might be dangerous going forward as their defensive organization and goalkeeping improves.

Pellerud did start an experimental side, with four changes from the Germany match and Kristine Minde moving from right wing to right back. But he still likely will be a bit disappointed that his team did not make easier work of this one. Still, second in Group B allows Norway to prepare for a second round game, one they will have to wait a full week to play. Norway will take on the runner-up of Group F in Ottawa, which will likely be England or France (but could be Colombia or even Mexico if they can upset the French).