Germany breaks down Thailand to top Group B 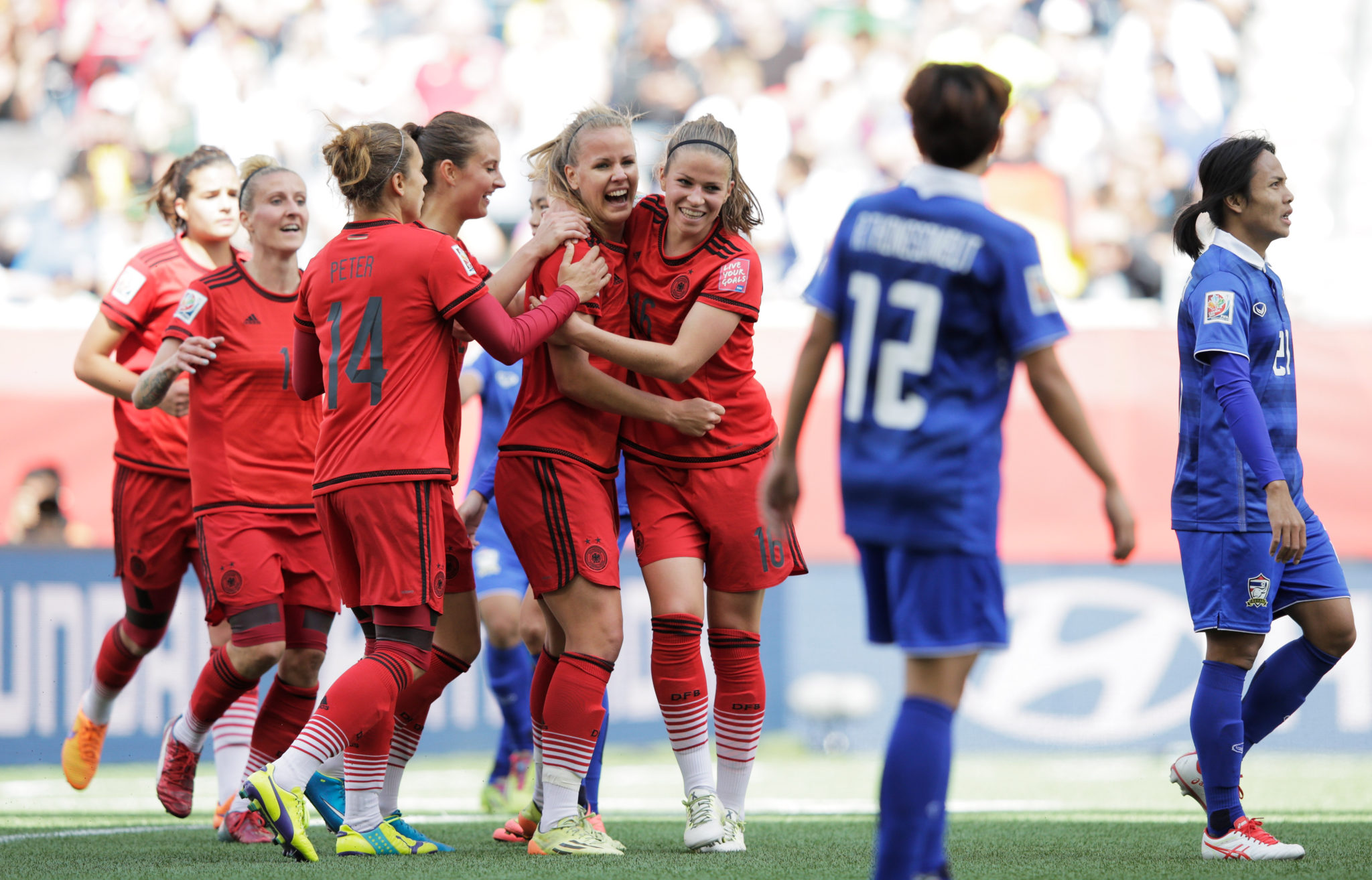 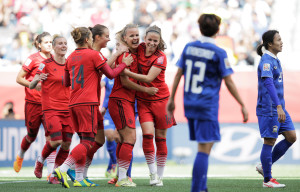 Thailand held strong for 45 minutes but ultimately gave way to the world’s No. 1 team, losing 4-0 to Germany on Monday in Winnipeg to leave their World Cup fate hanging in the balance.

Germany (7 pts.) clinched Group B over Norway on a goal difference tie-breaker. Norway defeated Ivory Coast, 3-1 on Monday to advance second out of the group.

Thailand must watch and wait over the next three days to see if 3 points — earned in a dramatic win over group bottom-feeders Ivory Coast — will be enough to advance to the Round of 16 as a third-place finisher in the country’s first Women’s World Cup.

Melanie Leupolz opened the scoring in the 24th minute minute on a corner kick with a looping header into the top corner.

Thailand would hold strong through the rest of the first half, but two goals from Lena Petermann in a three minute span early in the second half would prove the debutantes’ undoing. Sara Daebritz added a fourth goal in the 73rd minute, tapping in a ball on the goal line after Petermann flicked on a cross from Anja Mittag.

Three points could be enough for Thailand to advance, depending on how the rest of the results play out in the other five groups. The margins, however, are tight, so it is watch and wait for Thailand.