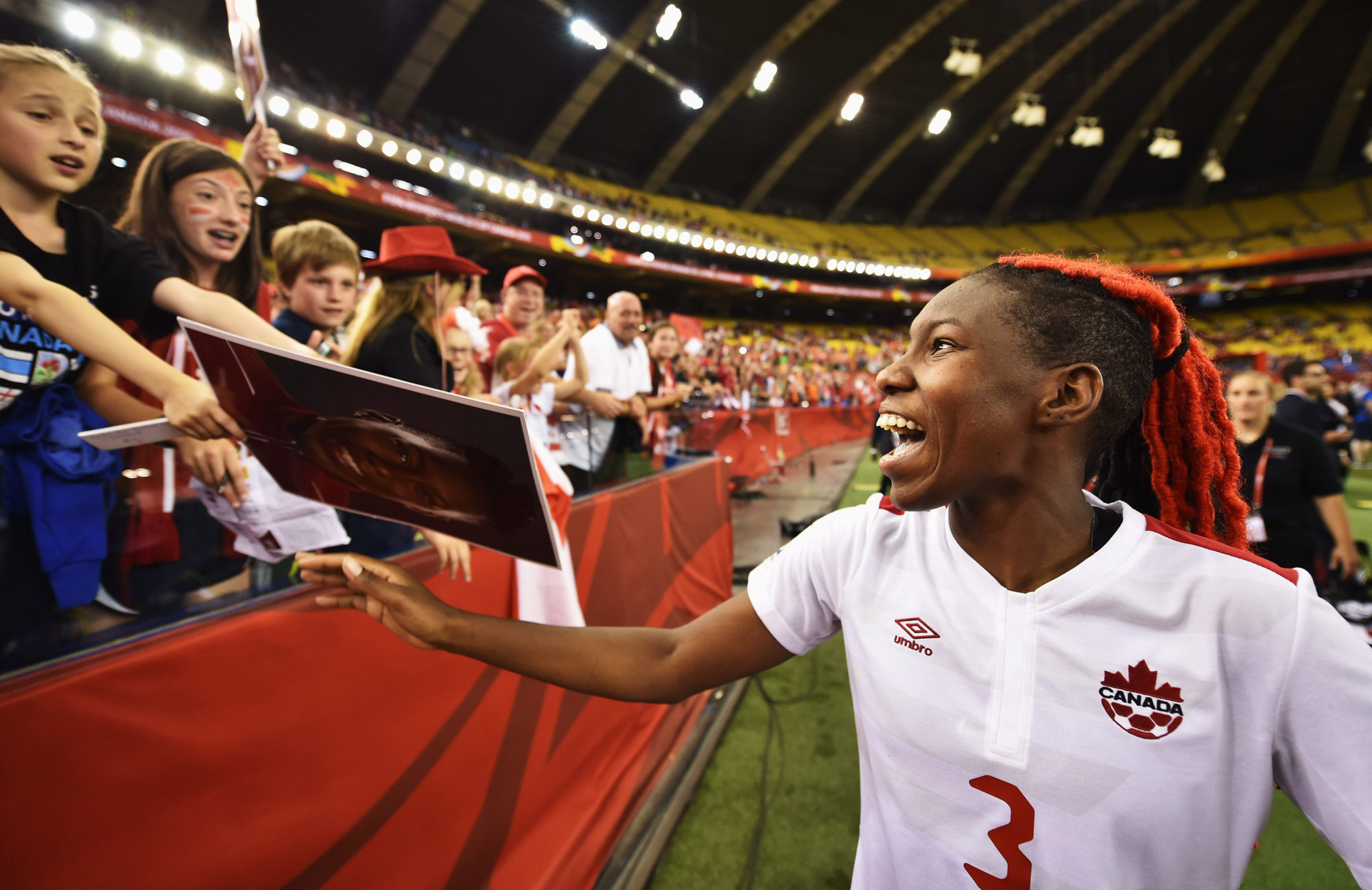 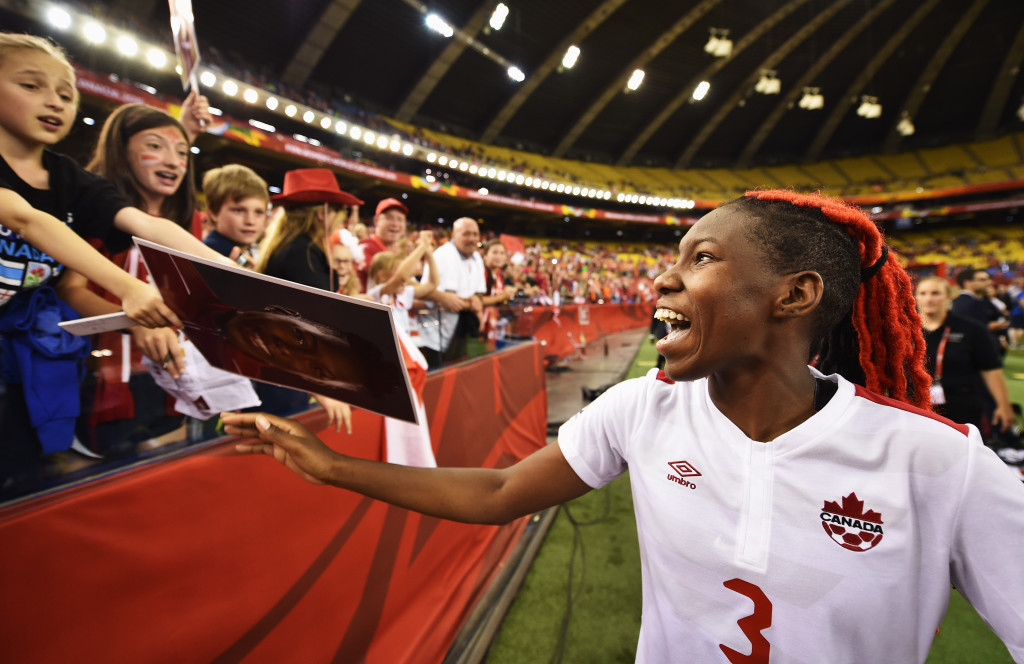 Canada conceded a late equalizer to draw the Netherlands, 1-1 on Monday, but the 2015 Women’s World Cup hosts still won Group A. Here are three talking points:

1: Is Canada Good Enough to make a run to the World Cup final on July 5 at BC Place? After a strong performance against the Netherlands, anything is possible. Canada played their best match of the group stage when it mattered most. The effort that Canada showed against Holland is exactly what they will need in the knockout stage and much more. The lineup changes John Herdman made injected pace, energy, and much-needed flare. The hosts will have to be on top of their game in the next round. It will not be possible to take a half or even a 15-minute lapse. Against top teams, Canada has struggled to score and produce a win. The knockout round, quarterfinals, and semifinals will feature the best teams all vying for the World Cup. The Red and White may not be the most talented team in the field, but they have claimed to be the most connected. With the support of a nation behind them and possibly a healthy Diana Matheson, Sophie Schmidt and Rhian Wilkinson. Canada will have all the resources they need to reach the final. Whether Canada can put everything together on the pitch and be successful remains to be seen going forward.

2: The Canada Kids Are Alright and have arguably been bright spots when the team has struggled against China and New Zealand. 20 year-old Ashley Lawrence and 19-year-old Kadeisha Buchanan have started all three matches for Canada and played significant minutes. Lawrence has been a force in the midfield and has scored the only goal from open play. Buchanan has been a tackling machine and a defensive stalwart at center back. Buchanan has clearly become the anchor of the Canadian back-line at such a young age. Seventeen-year-old Jessie Fleming earned her first World Cup start and created opportunities for herself and her teammates. The youngest player on the Canadian roster does not look a touch out of place. All three of Canada’s most promising players have earned the trust and confidence from Herdman and their teammates. They have played better than most players at their age would. Buchanan shut down Vivianne Miedema and Lawrence helped to lift Canada to top spot in Group A. If Canada’s veteran players can step up and contribute just as much as the youngsters, Canada could be in for a long World Cup run.

3: A Little Help and Luck was on the side of Canada in each group stage match. Adriana Leon earned Canada a penalty call late in stoppage time against China. Amber Hearn missed a penalty for New Zealand and both China and New Zealand played to a 2-2 draw. A China win would have secured top spot for the Chinese. Canada has started out slow, and has been fortunate to have lady luck on their side. Crossbars have been struck, missed chances have been a plenty with very little scoring. Canada won’t be given any gifts or breaks in the knockout stage. The hosts must depend on themselves to get the job done. Scoreboard watching can only get you so far. The calls have gone in favor of Canada from this point forward. Sooner or later, it will even out and Canada must be prepared for whatever comes their way. Penalty calls are rare and Canada must score more from open play.

Draw sends China through, crushes New Zealand
US expecting Nigeria to ‘fight for their lives’