Wambach says she, US would score more on grass 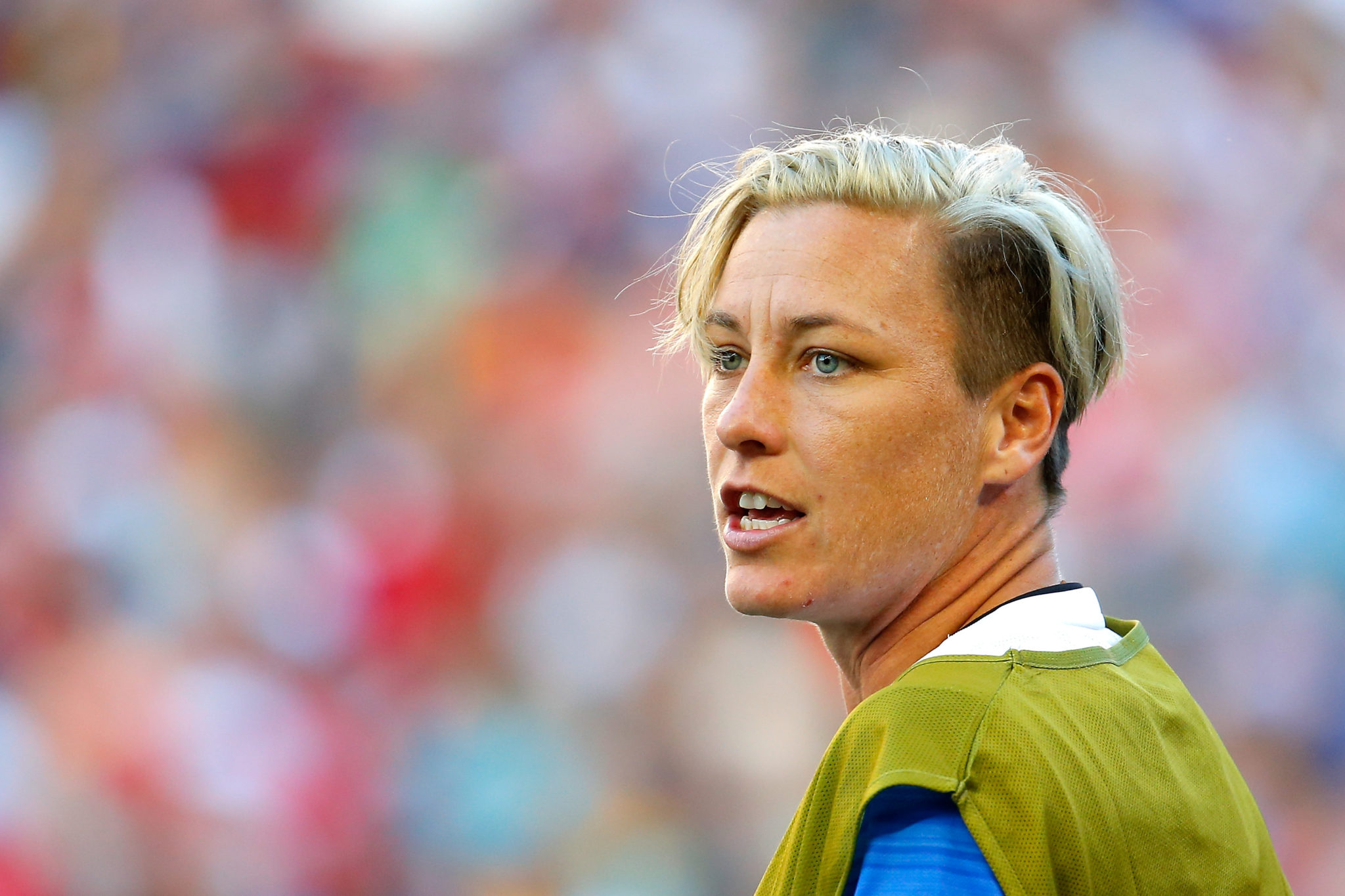 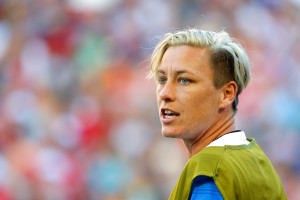 Wambach lunged for a ball that Megan Rapinoe crossed into her path and the world’s all-time leading goal scorer redirected it down into the ground and back up toward goal. Swedish goalkeeper Hedvig Lindahl tipped it over the bar, denying the United States’ best chance of the game.

“If it’s grass, I think it goes in,” Wambach said on Saturday, standing on a different turf field two time zones west in Vancouver.

Wambach says maintains that she plays differently on artificial turf, that she would throw her body around more on grass. It’s an argument she has publicly voiced for a year now in what ultimately ended as a futile fight against the inclusion of the plastic and rubber fields at the 2015 Women’s World Cup.

All six stadiums and all 18 training sites being used by host nation Canada are artificial turf surfaces.

Wambach led a group of players last year who took legal action against FIFA and the Canadian Soccer Association for making the women play on artificial turf, citing gender discrimination. This is the first men’s or women’s senior World Cup to ever be played on artificial turf.

Players dropped their legal claim in January, citing a lack of time to carry out any potential changes. “We filed too late,” Wambach said two weeks ago in New York.

[ KASSOUF: USWNT still looking for production out of forwards ]

“A lot of games are definitely played differently now that the games are on turf,” Wambach said Saturday. “I think that there are a lot more goals in this tournament if it weren’t for the turf, myself having probably been on the losing end of that battle a few times now.”

Wambach says there is a hesitation about diving and sliding when she knows she could be facing turf burn or other injuries by doing so.

“In the previous game, I don’t lay out and commit to those headers and that’s why they glance off my head rather than me contacting them,” Wambach said of the Australia match.” For me, I definitely think that the U.S. has more goals if we’re playing on grass.”

“The reality is, we’re on turf,” Wambach said. “You have to play the ball more to feet, the ball rolls faster, it depends if it has just been watered, depends if the water has dried, depends on what turf we are actually playing on. So there are a lot of factors that go into it that to the average person watching the game, they may not realize that it does make a huge difference to how the game is played.”

At this stage, Wambach & Co. are resigned to the fact that they are on turf. And much like the United States’ slow-but-good-enough start to the World Cup (a win and a draw), sometimes you have to take what life deals you.

“It never goes the way you envision in life.” Wambach said. “That’s what makes great teams.

“Championship teams are able to deal with all things, in all moments, in all sorts of ways.”