US shifts to Vancouver looking to find form up front 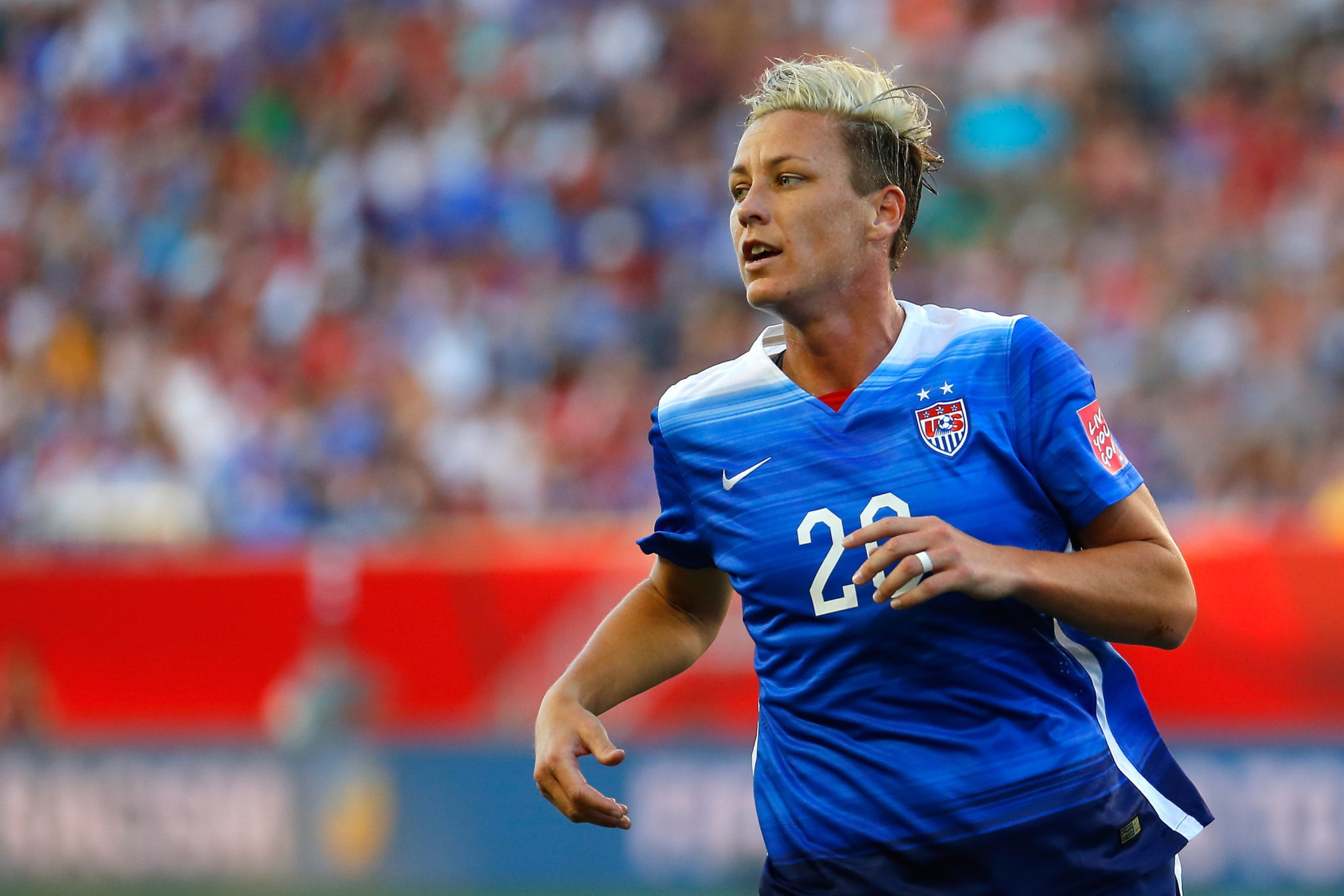 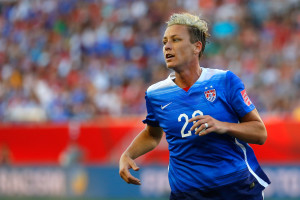 VANCOUVER, British Columbia – Saturday was about travel, rest and recovery for the United States women after a scoreless draw with Sweden on Friday in their second match in group play at the 2015 World Cup.

Only 12 players trained at under a blue sky and coastal breezes at the University of British Columbia on Saturday afternoon following a morning flight to Vancouver. A game of handball to loosen the legs got the session started for Friday’s reserves. None of the 11 starters from Friday trained on Saturday, which forward Amy Rodriguez described simply as a “fun” one, evidenced by the shouts and laughs heard on the field for the 60-plus minutes.

The United States women left Winnipeg with 4 points from two matches, defeating Australia 3-1 despite being outplayed and drawing Sweden 0-0. But the U.S. left a fair amount to be desired in terms of their play.

A victory over Nigeria on Tuesday will guarantee the United States first place in the group. For forward Abby Wambach, that’s the only option.

“We have to go out No. 1 in our group,” she said Saturday after training.

Defensively, the United States has been sound, giving up one goal and nullifying Swedish striker Lotta Schelin on Friday. Goalkeeper Hope Solo did her part on Monday in the opening minutes against a game Australia team, thwarting away a pair of goal-bound shots in the opening 15 minutes to keep the Matildas off the board early.

Scoring, however, remains an issue for the Americans. No player has scored while playing in a forward position through 180 minutes at this World Cup (Christen Press scored from a midfield role on Monday), a problem exacerbated on Friday by the fact that all five forwards on the roster played against Sweden. Wambach’s lunging header in the 72nd minute was the most dangerous chance to speak of for the U.S. on Friday, and Sweden goalkeeper Hedvig Lindahl tipped the ball over the bar.

U.S. coach Jill Ellis said after Friday’s match that Friday’s forwards – Press and Sydney Leroux – weren’t “efficient” enough. “We could have been better and more productive from the two them,” Ellis said.

The U.S. should have opportunities against Nigeria on Tuesday at BC Place. Nigeria looked dangerous even if defensively shaky against Sweden in a 3-3 draw on Monday, but the well dried up on Friday against Australia in a 2-0 loss. Asisat Oshoala looked pedestrian, and while Ngozi Okobi, Francisca Ordega and Desire Oparanozie had passing chances, Nigeria lacked much bite again.

Wambach and the U.S. should be able to pounce on Nigeria’s tired legs. Nigeria coach Edwin Okon didn’t make a substitution in the team’s first match and the tired legs showed against Australia. Those legs could be fully burnt out come Tuesday, especially if Nigeria continues to train twice per day as it did in Winnipeg.

Wambach’s role could fluctuate from game to game, a strategy Ellis has been open about for some time. Coming off the bench – as she did on Friday – gives world all-time goal-scorer Wambach a different perspective on matches.

“You analyze the game as opposed to getting transfixed inside of it,” she said. “You get to see where things are breaking down when you do get on. You hope that your skill your talent will help your team redeem whatever kind of issues we have been having.”