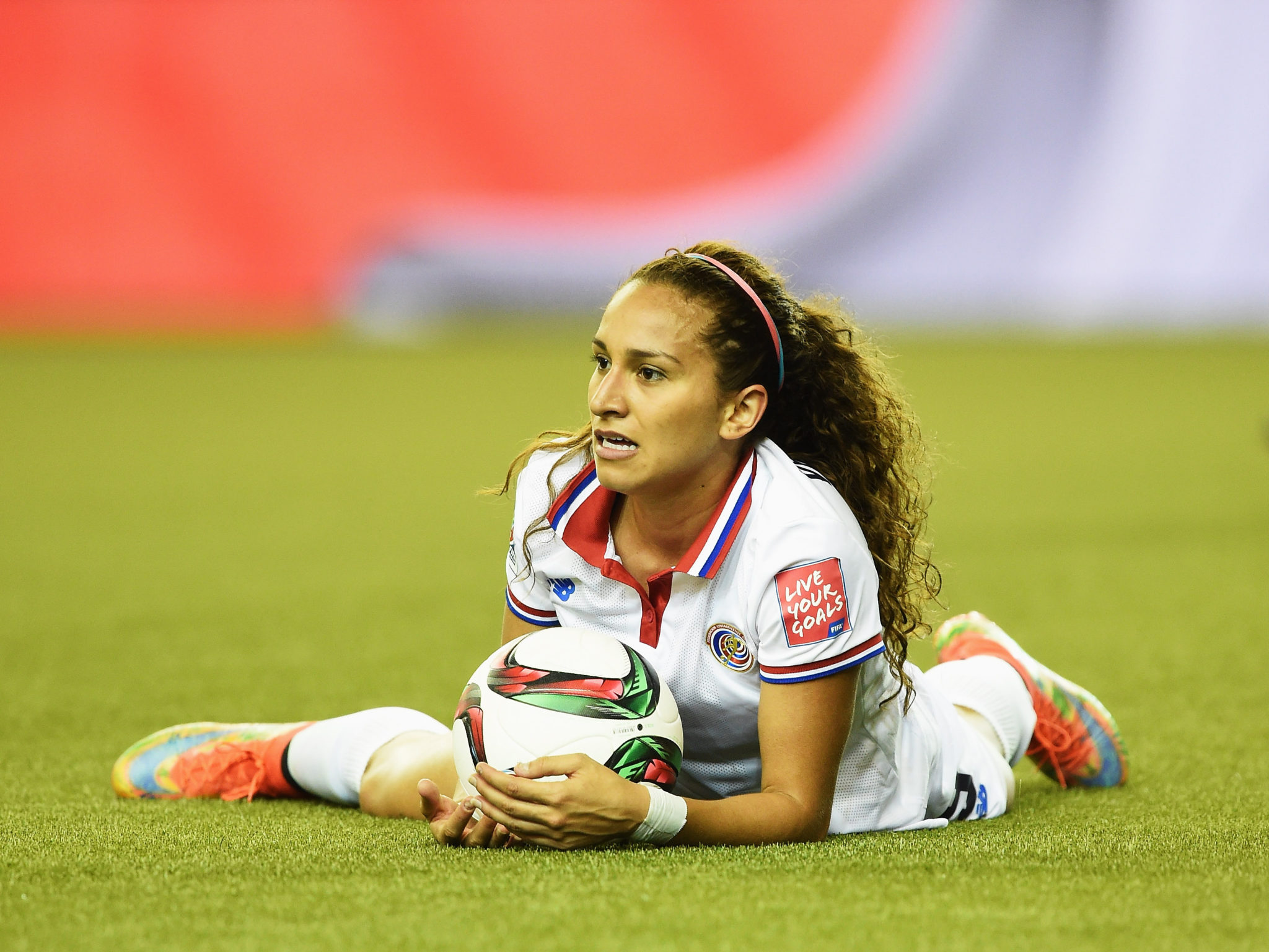 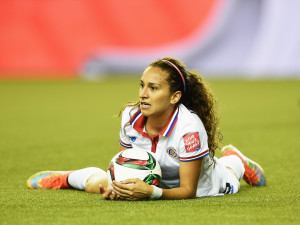 Substitute Karla Villalobos came up with a dramatic equalizer in the 89th minute to give Costa Rica what would have to be considered a deserved point for the second straight match, as they drew with Korea Republic, 2-2 in an exciting nightcap in Montreal on Saturday night.

Costa Rica (2 pts.), which had its moments in both halves, but looked destined for defeat for most of the second half, will probably still need to get a result against Brazil to have a realistic chance to advance to the knockout rounds, but has still been a great story at this World Cup for CONCACAF. In fact, Las Ticas almost won the game three minutes into stoppage time, but a free kick sailed a foot past the far post from 35 yards out.

After Penn State star Raquel Rodriguez had a great chance from 25 yards out that went inches past the far post, Las Ticas grabbed their first ever lead at a World Cup when – in the 17th minute – the Korean defense misplayed a long free kick and 18-year-old Melissa Herrera sneaked in and got just enough on the ball to push it past goalkeeper Kim Jung-Mi and over the line (as the technology immediately confirmed).

Alas, the advantage would only last four minutes as Yoo Younga was judged to have been taken down by Christin Gradanos. Chelsea star and reigning PFA Women’s Player of the Year Ji Soyun coolly dispatched it to tie the game. In the 25th minute, Korea Republic (which had just one goal lifetime in the World Cup coming into the match) was in front after Kang Yumi made a nice run down the right side and Jeon Gauel delivered a perfect flick header to the far post.

Korea Republic (1 pt.) threatened to extend the lead several times in the rest of the half, and continued to dominate possession and create chances as the second half began. But the Koreans failed to capitalize thanks to some solid goalkeeping from Dinnia Diaz and the tide turned midway through the half. The young Costa Rican team kept the ball in the Korean end for a good 15-20 minute spell, but couldn’t quite carve any really good scoring opportunities out of the possession.

Granados went to ground after contact with Shim Seoyeon in the 82nd minute, but Italian referee Carine Vitulano waved away the penalty shouts. And then Villalobos took a perfect pass from Rodriguez off her chest and buried it with her second touch, setting off wild celebrations among the Costa Ricans (all well as Brazil, who clinched the group, and Spain, who now will likely claim second place with a victory over Korea Republic).

Costa Rica has now scored on all three shots it has put on target in this World Cup.

Korea Republic will be heartbroken. Costa Rica will now probably have to beat Brazil on Wednesday in the group finale to have any realistic chance to advance, however it remains to be seen how many players Brazil will rest with the group clinched.