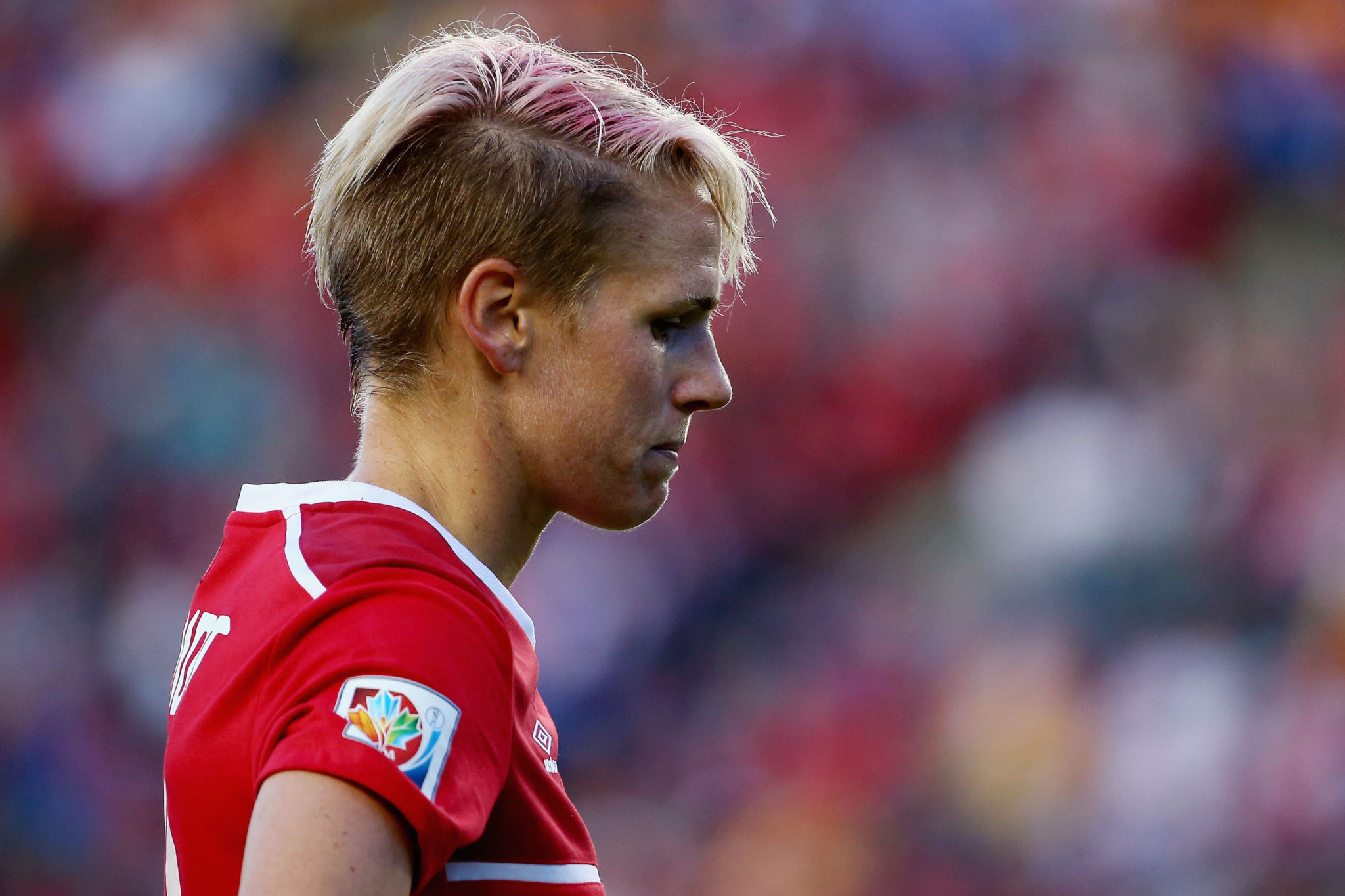 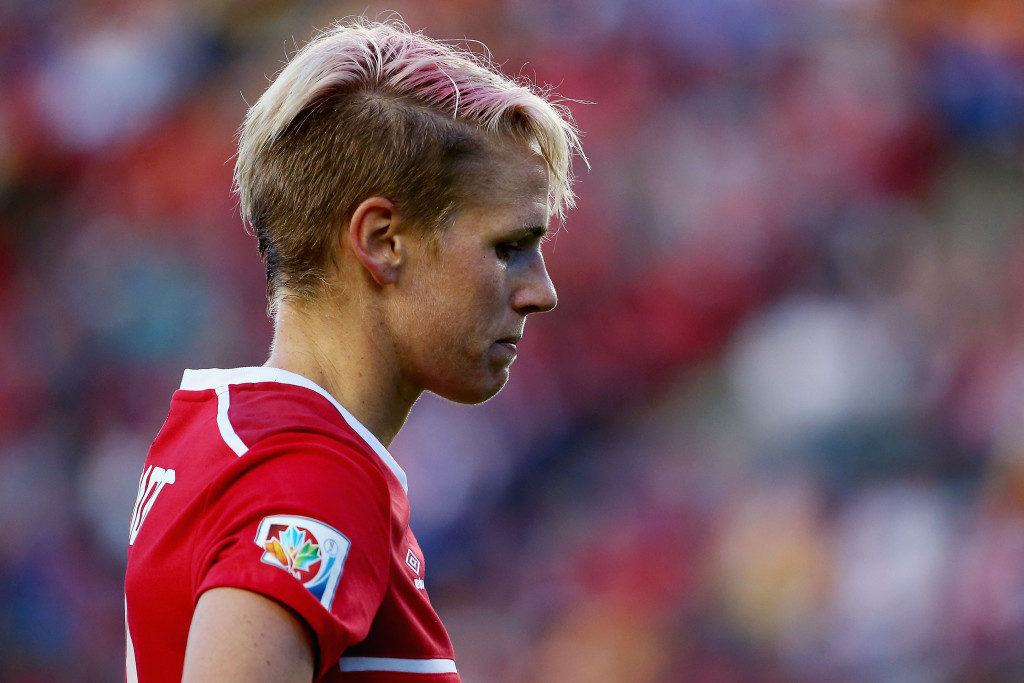 Canada can’t score in open play, off a set piece, via a corner or from well beyond distance. The concern regarding Canada’s scoring woes simply won’t go away. Christine Sinclair is getting chances as are her teammates, but chances aren’t goals. Canada maintains that the goals will come and secondary scoring will eventually show up. Thus far, Canada is struggling immensely to find the back of the net. As of right now, it has not cost Canada…yet. Erin McLeod has been one of the brightest players for Canada at the World Cup. If Sinclair, Melissa Tancredi, Jonelle Filigno, Adriana Leon and Sophie Schmidt can somehow find a scoring touch in Montreal, Canada could get on a roll. Anything else against the Netherlands would be playing with fire. Defense may win championships, but you can’t win a World Cup with a 0-0 draw unless you end up in a penalty shootout. If Canada has the talent to score goals, now would be a great time to staring showing that off.

John Herdman loves to talk about his team and motivate all of his players. He has gone so far to predict a Canada vs U.S. World Cup final. Herdman’s boastful presence and confident demeanor is rubbing people the wrong way. His comments regarding the New Zealand’s tactics must have struck a nerve with the Football Ferns, despite a calm response from Annalie Longo and Tony Readings. Anytime someone trash-talks an opposing side, it creates bulletin board material. Whether Herdman meant to or even cares about firing up the Kiwis, he did exactly that. Nobody needs to know what Herdman thinks about New Zealand’s game-plan. By voicing his tactual analysis to the media, he completely put a target on himself, and his team, to perform. Canada did not back it up with a victory and they most certainly did not need an extra unnecessary spotlight.

The New Zealand defense has been a lot better than most people expected. Readings had his team prepared to clamp down on Sinclair, Tancredi and Schmidt. When Canada’s full-backs or midfielders did play a ball over the top to a streaking player, Abby Erceg and the New Zealand back line was quick to come across and cut off the long pass. Canada looked to use the flanks, but New Zealand was well-prepared to counter that tactic. Erin Nayler was in the zone and saved the Kiwis on the few occasions that Sinclair and Tancredi broke free. The Football Ferns may also struggle to score goals, but their defense has been solid and a strong point through a pair of Group A fixtures.