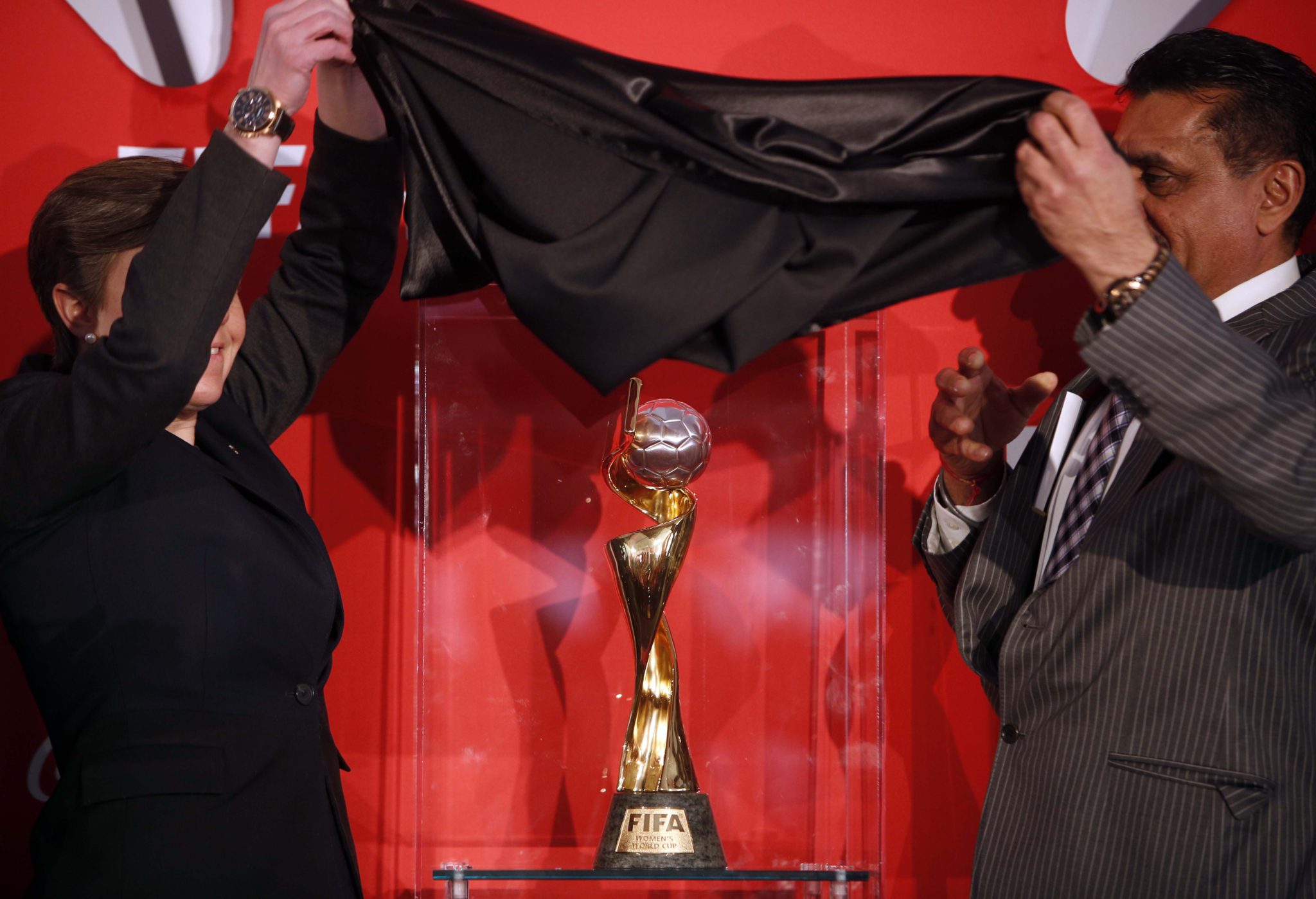 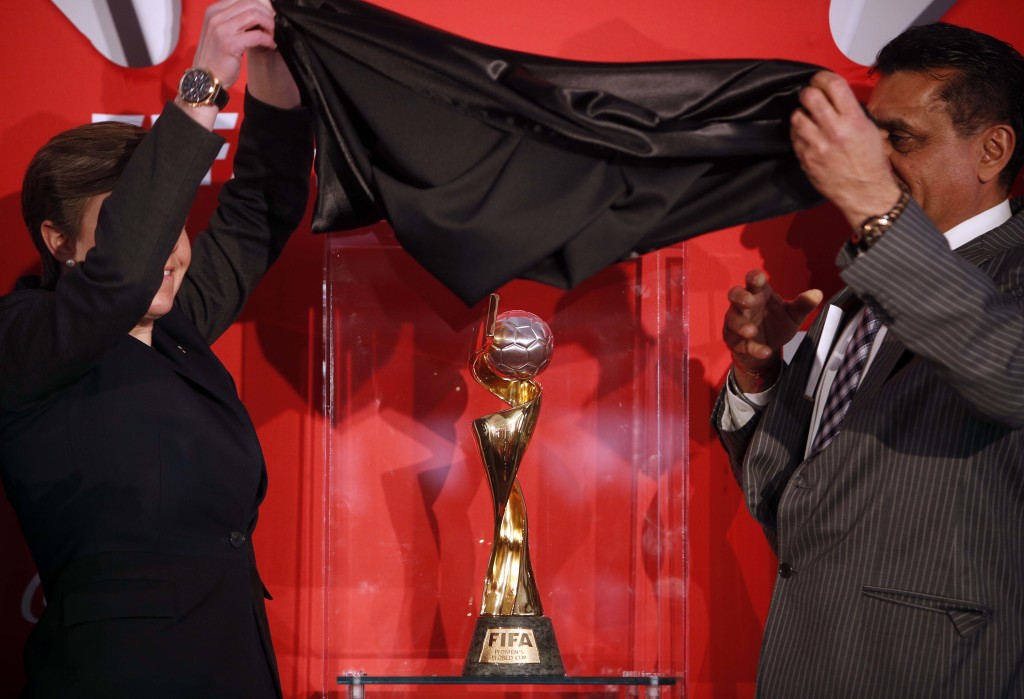 WINNIPEG, Manitoba — With the 2015 Women’s World Cup underway, FIFA provided a more detailed explanation as to why it strategically placed specific teams in specific groups that play in specific cities.

Or, to put it another way, why FIFA rigged the 2015 Women’s World Cup.

I wrote about this in December and got nothing more than an electronic shoulder shrug from FIFA when I inquired about why the six seeded teams were placed into specific groups for the 2015 tournament. “Sporting reasons,” was the official explanation for putting the U.S. in mundane middle-country city of Winnipeg, the reason for placing world No. 3 France in Moncton — population about 70,000 — and, of course, why Canada is in a group that plays in Edmonton twice and Montreal, with the group winner going to Vancouver (planning a hypothetical country-wide tour for Canada should they make the final, which is highly unlikely).

Six months later, FIFA outright explained that the reason for placing teams is to help sell tickets and to improve TV ratings. A FIFA spokesperson, after being asked by SI’s Grant Wahl:

Similar to previous draws for FIFA Women’s World Cups like Germany in 2011, teams are seeded … and allocated into specific groups for ticketing and promotion reasons. Whilst the interest in the FIFA Women’s World Cup has grown significantly over the last years, the success and great interest from the public in the tournament in Germany in 2011 can’t be compared to the Brazil [men’s] World Cup. Filling the stadia is a FIFA and host association key objective. The allocation of teams to venues, the ticketing and promotion plan and the ticket price strategy are among the key factors for the overall success of the event.”

I’ve spoken about this over the past week while here in Winnipeg and many continue to shrug their shoulders. What exactly is the problem, they say? This is: The Women’s World Cup has far too much of a man-made element — an element that doesn’t exist at the men’s World Cup.

The six seeded teams — which, also due to “sporting reasons,” are not the top six teams in the world — were specifically placed into groups for the 2015 Women’s World Cup. So Canada went to Group A, which started in Edmonton; Germany to Group B in Ottawa; Japan to Group C in Vancouver; USA to Group D in Winnipeg; Brazil to Group E in Montreal; and France to Group F in Moncton.

For the men’s World Cup, only the host nation is placed into position one in Group A, so that the hosts play in the first match of the tournament. But the rest of the seeded teams are drawn out of pots to learn their groups, so as to avoid exactly what will happen in a couple of weeks. The first team drawn could go to Group H in the men’s tournament, for example.

By placing Germany in Group B and France in Group F, FIFA has set up a No. 1 vs. No. 3 world showdown in the quarterfinals. It can very much be predicted that they will win their groups. The also bracket gives Canada and the United States, should they win their respective groups as expected, relatively easy paths to the semifinals.

Sure, these matchups could have happened naturally, but the fact is that they didn’t. The path to the World Cup final has been shaped by TV ratings and ticket sales. Those are both part of the business of growing women’s soccer. But those reasons have nothing to do with the competition, so let’s not continue the farce of saying that they have anything to do with sport.