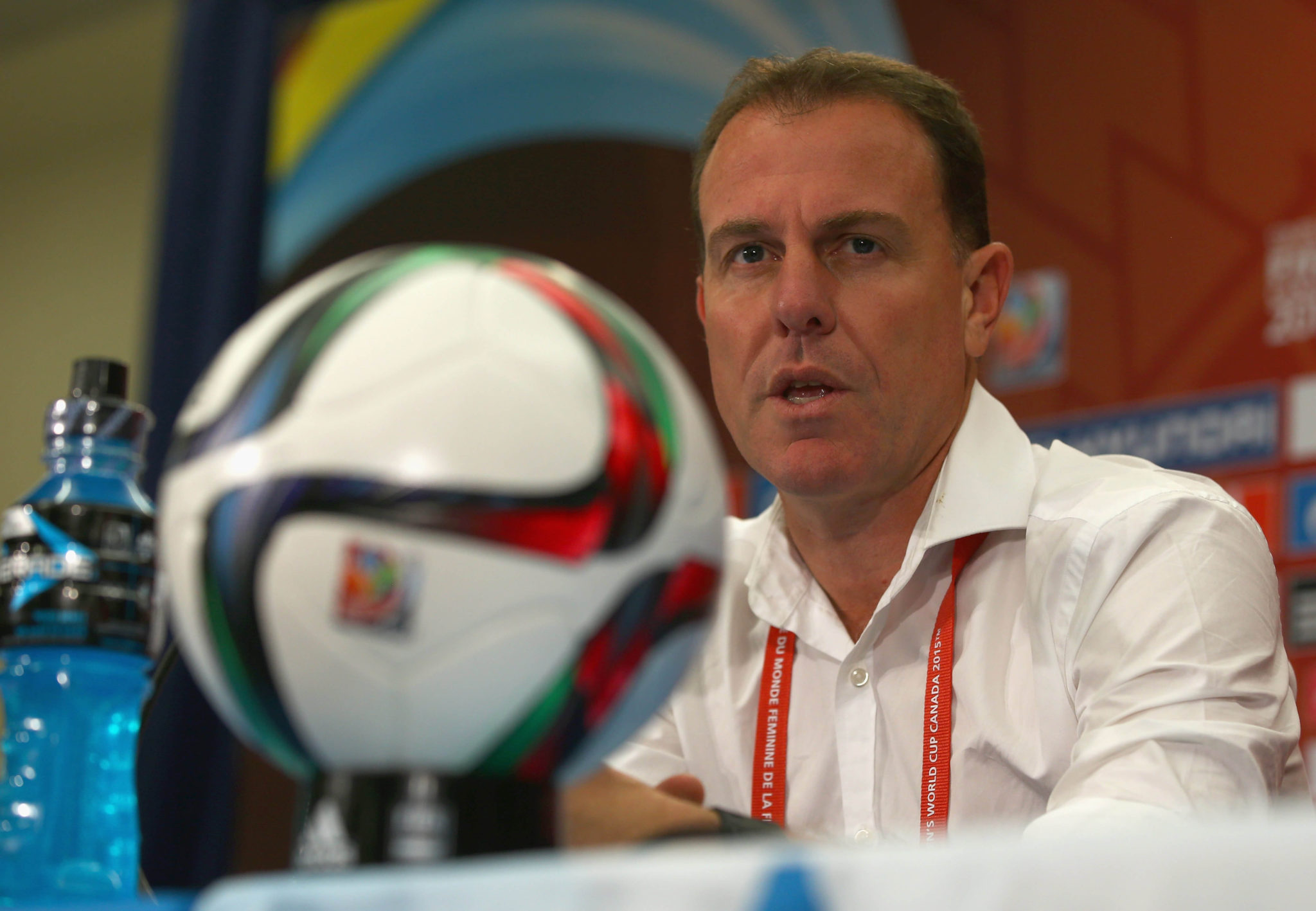 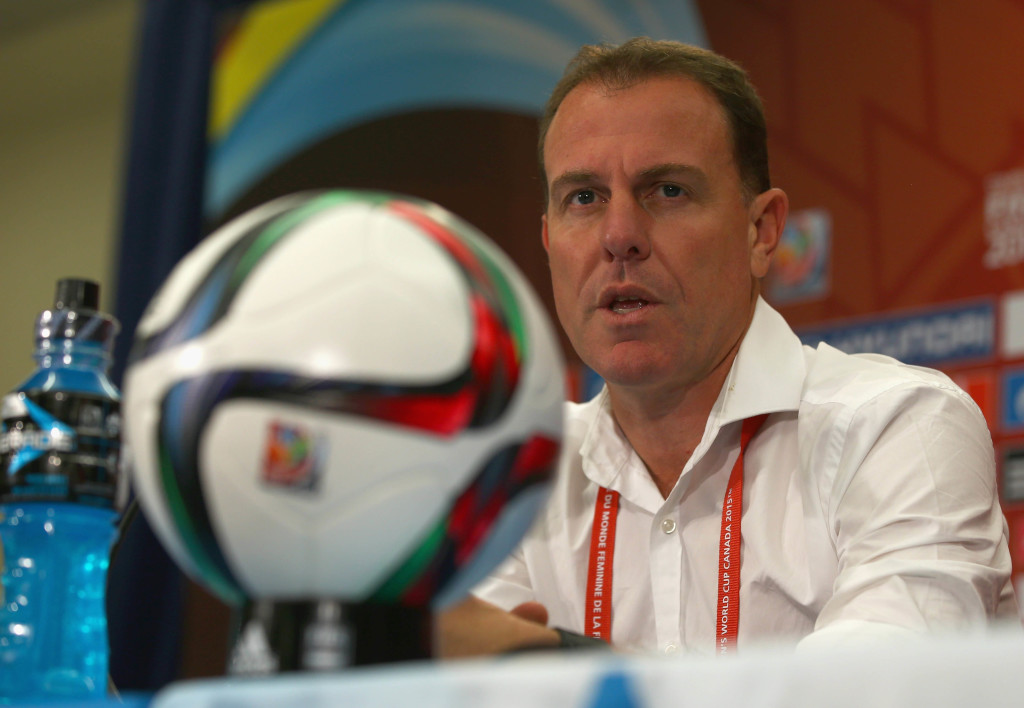 WINNIPEG – The Group of Death has become the group of entertainment.

Australia sits bottom of Group D after one match, but with Nigeria and Sweden only on one point apiece and the Super Falcons up next for the Matildas, there is not much clarity. And despite Nigeria’s strong attack, which could require defensive adjustment from Australia, Matildas coach Alen Stajcic is sticking to his guns.

“Certainly you have to win every game, so there’s no game that we are going to go into and sit back for a draw,” he said. “I said that before the tournament and I’ll stick to that. We’re a positive team, we’re an attacking team, we’re a good football team, we’re a modern team and we’re going to take that into the next game. You won’t see anything different in terms of approach.”

Stajcic was insistent that his team was the better side for most of the game against the United States, but “moments of magic won the game for America.” Bigger picture, Stajcic sees Group D as a miniature World Cup.

“I think the four teams could have easily been semifinalists if we were all in different groups,” he said Thursday.

Nigeria coach Edwin Okon says no team is a pushover, but he has big hopes for Nigeria.

“We are looking forward to the final,” Okon said confidently. “Not even the quarterfinal stage, because Nigeria has what it takes.”

Nigeria’s first-half performance against Sweden on Monday might suggest otherwise. The Super Falcons twice conceded on corner kicks and goalkeeper Precious Dede looked vulnerable throughout the match. Nigeria’s second-half performance was better, but defensively there are still issues.

Stajcic says his goal is to get Australia to be a 90-minute team, having died off toward the tail-end of the match against the United States. Nigeria has the same issue on the opposite end, conceding twice in the first half against Sweden to go into halftime. Friday’s matchup could bring more of the same.