Ellis not concerned with Sundhage’s comments 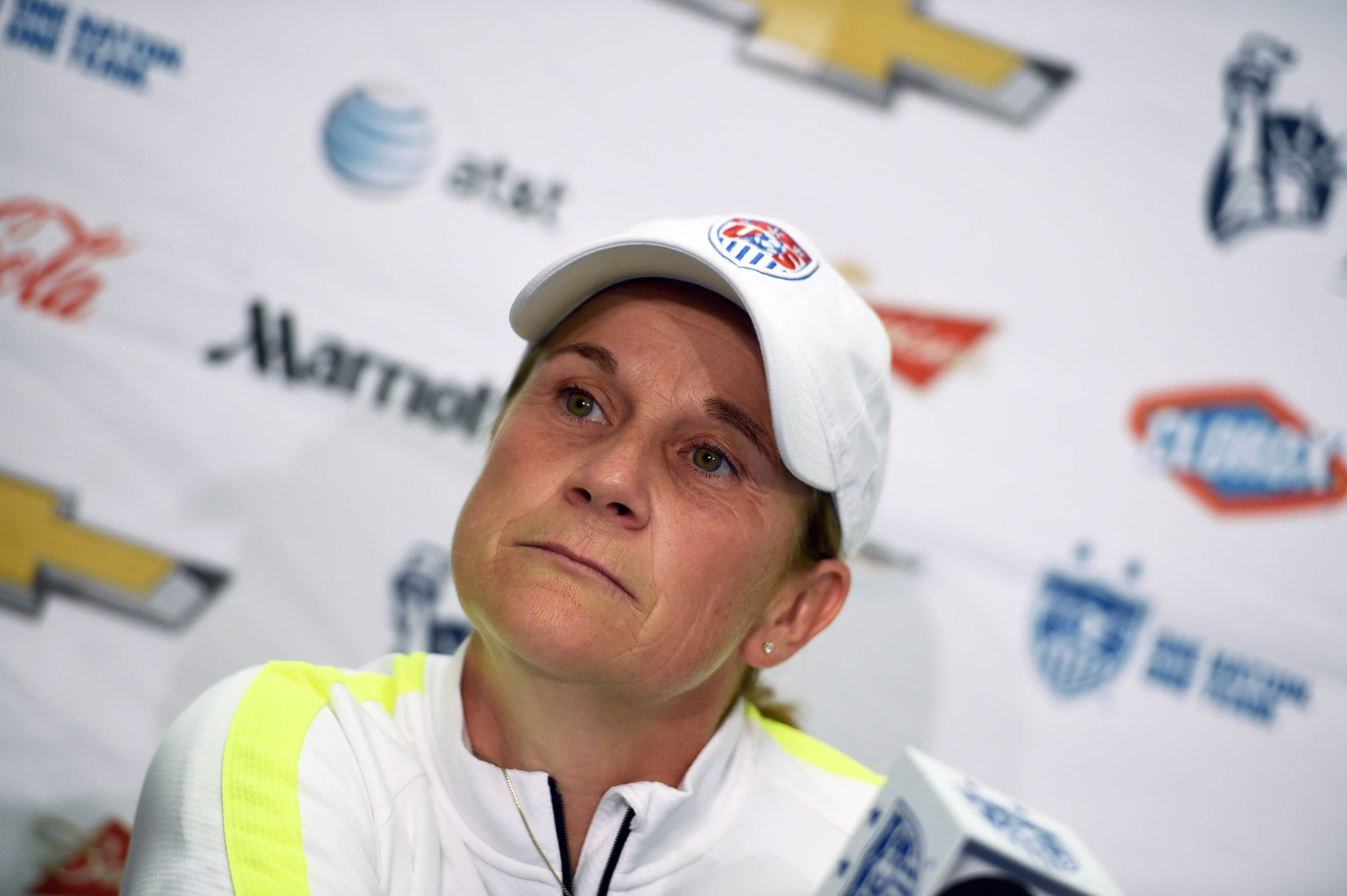 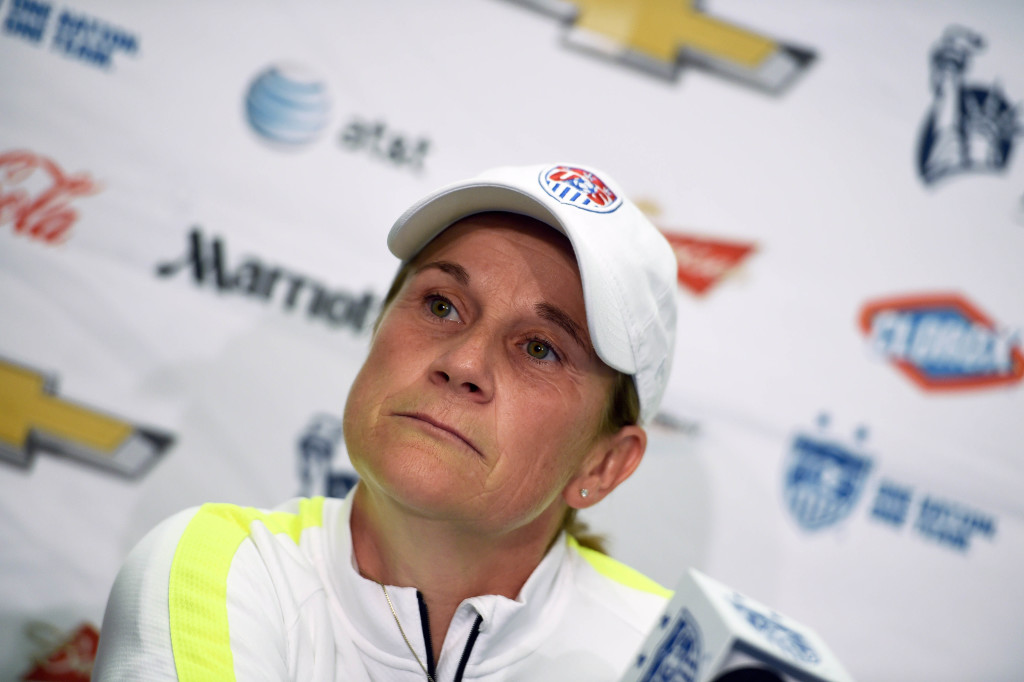 WINNIPEG, Manitoba – The message is clear from United States women – and especially from their coach: They aren’t distracted.

Ellis’ message is the same one that she has echoed for weeks as the amount of media attention on the world’s No. 2 team has increased ahead of the 2015 Women’s World Cup, but the subject was different on Wednesday.

Sitting in front of an overflow media crowd of Swedes and Americans packed into a room unfit for the size of the eager crowd, the first two questions to Ellis revolved around Sweden coach Pia Sundhage’s comments in a New York Times article that was published on Tuesday.

Sundhage coached the United States from 2008-2012, winning two Olympic gold medals and leading the team to the 2011 World Cup final. On Friday, she will sit on the opposite bench to coach her native Sweden against the United States in a crucial match for the Swedes, who twice blew leads on Monday in a 3-3 draw with Nigeria.

Sundhage was quoted in the Times piece as saying U.S. midfielder Carli Lloyd as a “challenge” to coach because she is so “delicate.” Sundhage said Abby Wambach would be a substitute if she were still coaching the team and she noted that goalkeeper Hope Solo was a challenge, “especially when it comes to trouble.”

Ellis, who frequently discusses keeping herself and her players in a “bubble” to shield them from media distractions, said she was briefed on the article by her press officer. She says she did not talk to the team about the article.

The latest distraction comes days after an ESPN report yielding new details on Hope Solo’s domestic violence arrest in June 2014. Solo is alleged to have assaulted her half-sister, Teresa Obert, and teenage nephew in a confrontation. The case dismissed on procedural grounds in January, but Obert and the prosecution are appealing the decision, bringing the subject back into the spotlight on Sunday, the day before the United States opened the World Cup against Australia. The Americans won 3-1 and Solo made several game-changing saves. Asked after the match if she was distracted, she said she is “perfectly focused.”

Ellis was peppered with questions about Solo on Sunday. She also said then that she was briefed on that report but hadn’t paid attention to it. Ellis reiterated that message on Wednesday about the quotes from Sundhage, under whom Ellis was an assistant coach at the 2008 and 2012 Olympics.

“We’re an incredibly professional group and the only focus for us is 3 points and our preparation to try to advance,” Ellis said Wednesday.

Lloyd told SI’s Grant Wahl that she “plans to respond on the field” on Friday.

U.S. defender Lori Chalupny, who was part of Sundhage’s 2008 Olympic team, was succinct in response to an inquiry about the report.

“I think when you’re in the World Cup, there’s no extra motivation needed,” she said.

Bubble or not, expect the U.S. to be extra fired up on Friday against their old coach.