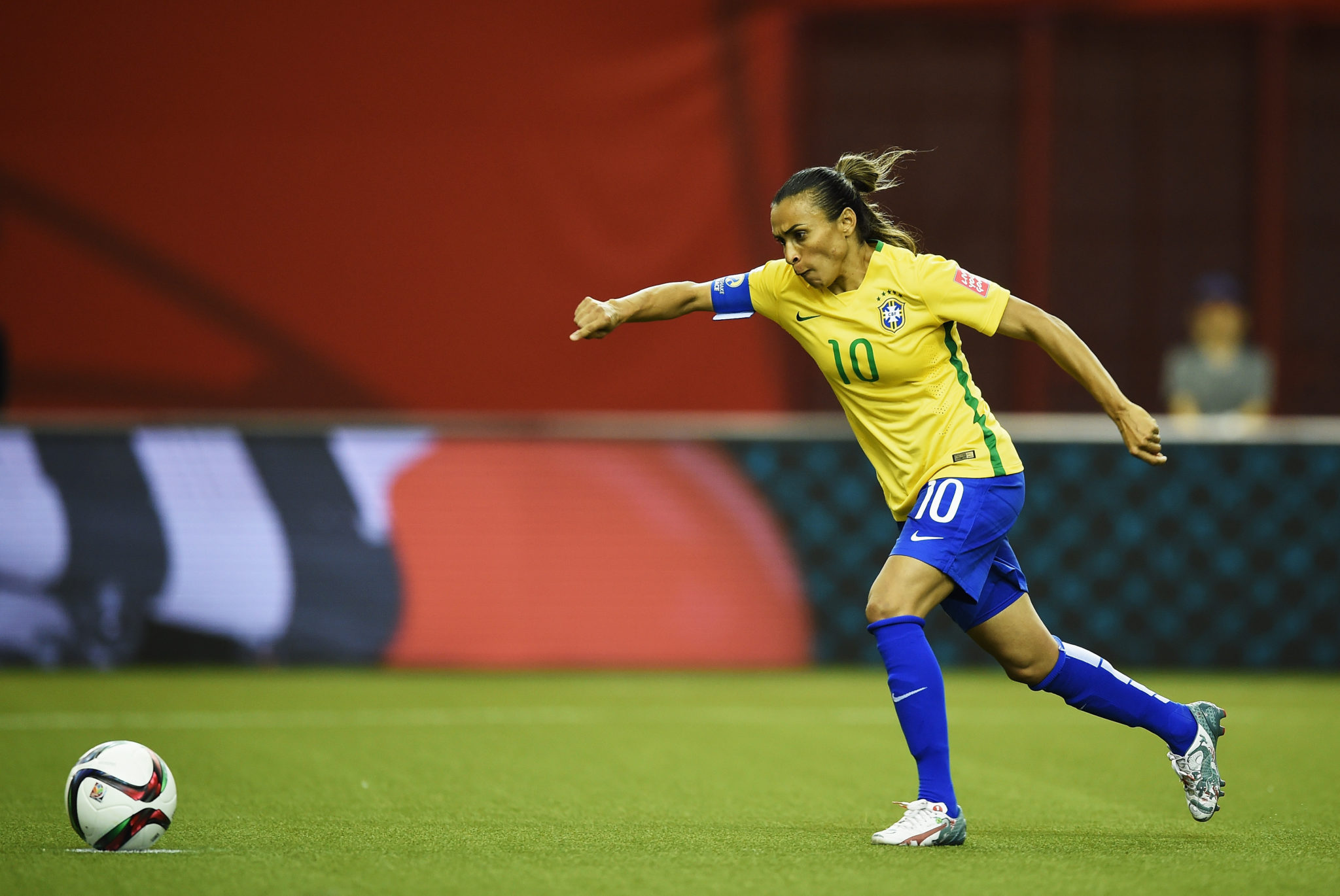 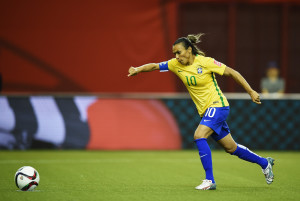 The Brazilian forward now has 15 goals in 15 all-time World Cup matches, dating back to 2003. She was previously tied with former Germany forward Birgit Prinz on 14 goals.

Formiga earned a penalty kick after being fouled in the box by Korea Republic captain Cho Sohyun. Marta stepped up and buried the penalty kick with her left foot, to the goalkeeper’s right.

Formiga also entered the history books on Tuesday. She tied Homare Sawa for most World Cups, this being her sixth. Sawa set the record on Monday. The 37-year-old Formiga also became the oldest player to score in Women’s World Cup history when she scored the opening goal for Brazil.