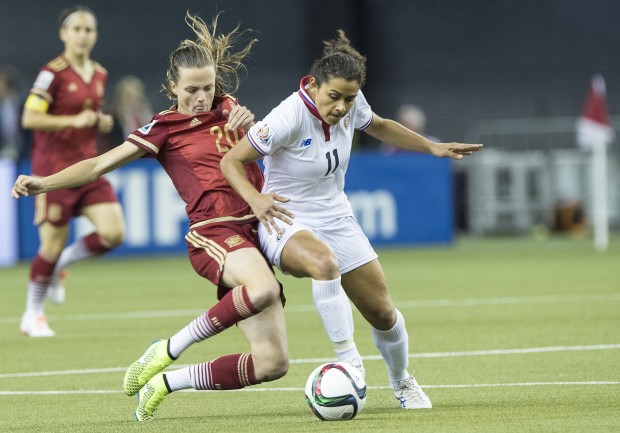 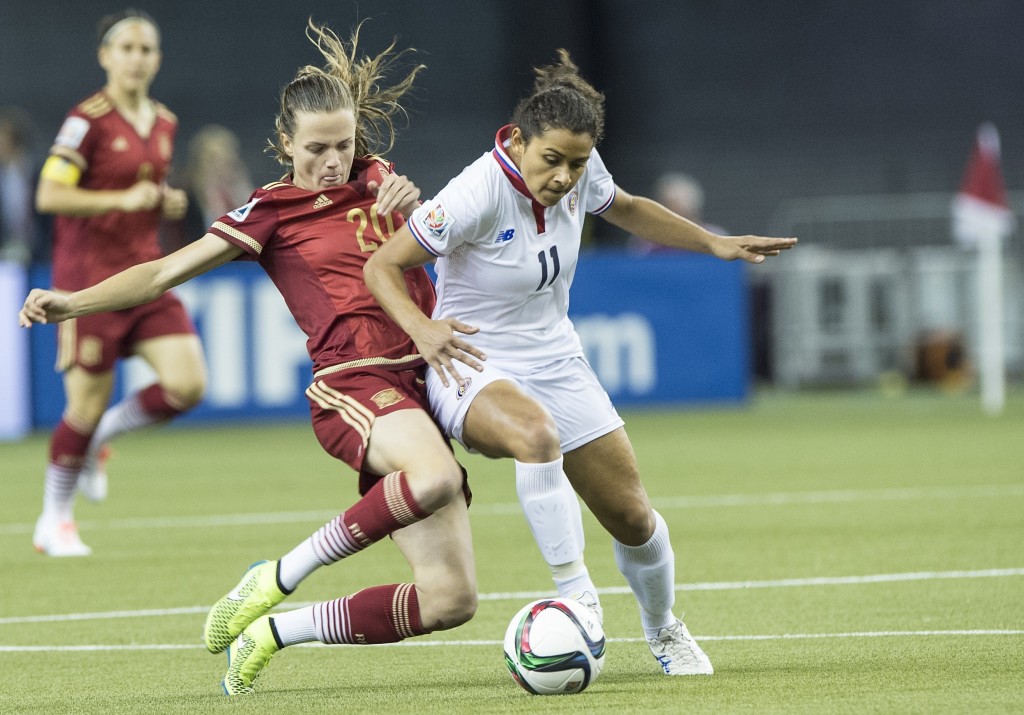 Spain an Costa Rica shared the points in their respective Women’s World Cup debuts, drawing 1-1 on Tuesday in Montreal to open up play in Group E.

Early goals separated by less than a minute led to the eventual draw, although Spain wasted several chances throughout the second half to pick up an important victory in a group that could see a three-way race for the second-place spot. Korea Republic will be the other challenger for that spot, with world No. 7 Brazil expected to win the group.

But Costa Rica scored the equalizer almost immediately off of the ensuing kickoff. Lixy Rodriguez beat her defender around the corner at the endline and sent a cross back toward Raquel Rodriguez, who guided the ball into the net from 12 yards out.

The draw likely means each team will need to pick up points against a relatively tough Korea Republic team in order to get out of the group. At least one of the three teams will make it out. Two could, but it may have just gotten trickier for Costa Rica and more specifically Spain.