Solo lets play do the talking in win over Australia 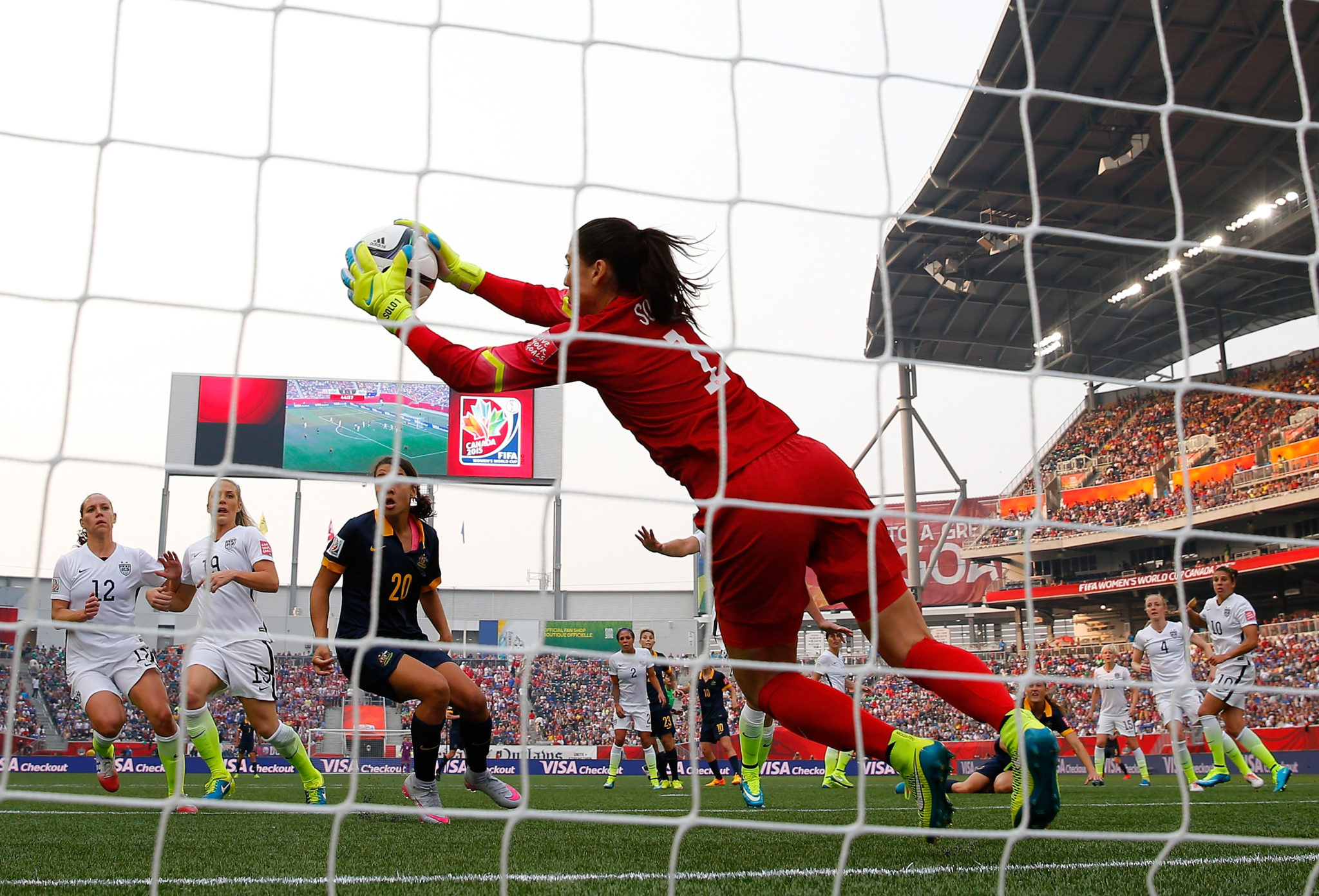 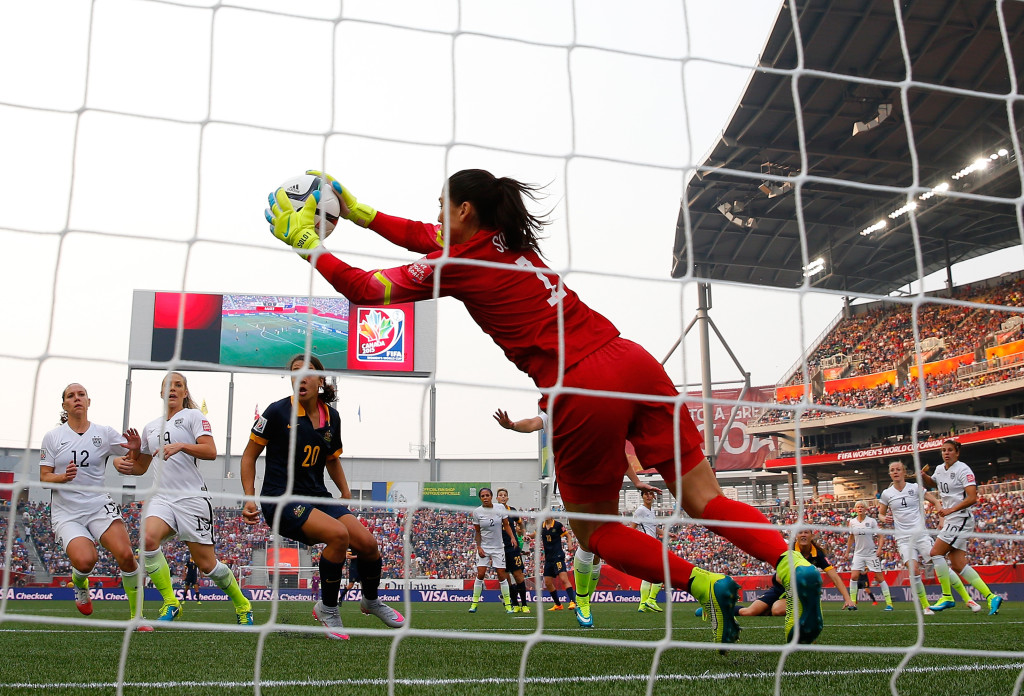 WINNIPEG, Manitoba – Hope Solo showed once again on Monday why she is the best goalkeeper in the world.

Amid the distractions of further reports about her domestic violence case stemming from a June 2014 incident, Solo let her play do the talking on Monday in a 3-1 win over Australia. She made two world-class saves in the first 13 minutes, one which kept Australia from going ahead and one which prevented the Matildas from pulling level within seconds of Megan Rapinoe’s opening goal.

“I was mentally prepared for a tough first half,” Solo said. “Historically it takes us some time to get our feet under us and really getting rolling and to kind of find our groove. There’s going to be jitters. We have young players. Even without young players, we tend to take some time to find our groove. I expected that. I expected to weather the storm and eventually play a little bit more comfortable in the second half.”

[KASSOUF: US women show that even when off, they can win]

Rapinoe’s two goals will claim the headlines, but Solo’s effort in net is the reason the U.S. was in the game in the first half and a large reason for the victory.

“A little bit of a shaky game for us, especially the first 30 (minutes),” Rapinoe said. “Hope came up absolutely huge for us. I think she had three saves that nobody else in the world could make. That was amazing.”

The 33-year-old goalkeeper’s path to this 2015 World Cup opener was a tumultuous one that included domestic violence allegations lodged against her by her half-sister and nephew, plus a 30-day suspension in February for her role as a passenger in a U.S. Soccer team vehicle that her husband, former NFL tight end Jerramy Stevens, was arrested for driving under the influence.

Solo has appeared at peace over the past month, despite the distractions. She said she saw a therapist for the first time during her suspension, which allowed her to deal with long-lasting emotions. Her story is well-documented. Solo’s domestic violence case, as detailed at length again by an ESPN report on Sunday, could carry on; prosecutors plan to appeal the case’s dismissal.

But on Monday, Hope Solo was the Hope Solo known for saving the United States’ bacon. That’s the kind of goalkeeping that the Americans will need to win their first World Cup in 16 years.

“The last two or three months, I think she’s looked really, really sharp in training, played well in games,” Ellis said. “She’s had laser focus and I thought that was on display again tonight. She was a game-changer again.”

Even on off day, US shows why it will contend
Women’s World Cup — Day 4 Preview