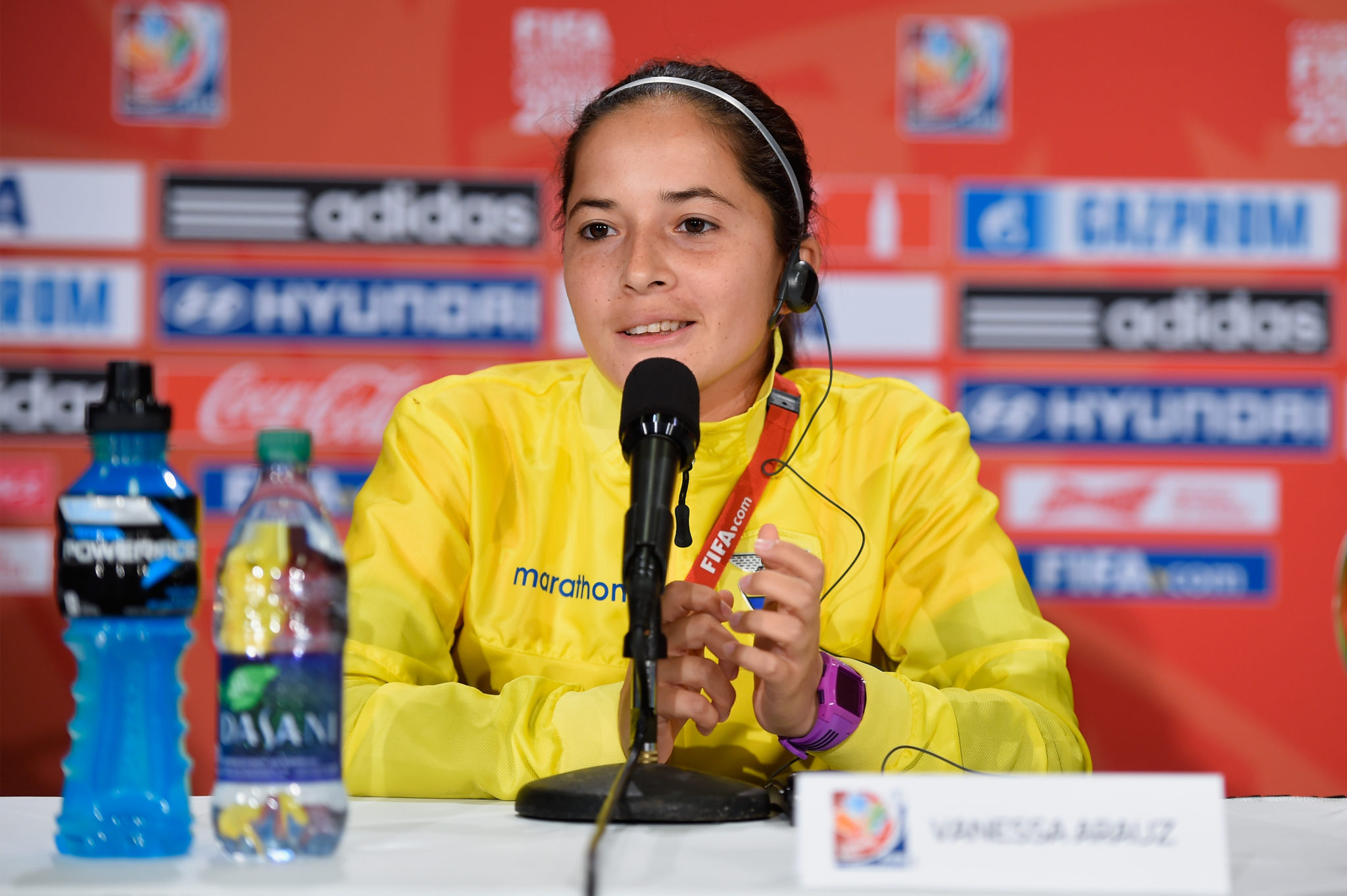 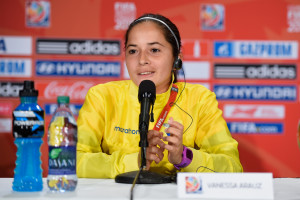 Ecuador lost 6-0 to Cameroon in the country’s first Women’s World Cup game, but there was at least one positive to take from the match.

Coach Vanessa Arauz was awarded the Guinness World Records title as the youngest coach in a FIFA Women’s World Cup. At 26 years old, Arauz is also the youngest coach, male or female, in the history of both the men’s and women’s FIFA World Cup tournaments.

[CURREN: Is this finally Africa’s time to break out?]

The youngest coach at a FIFA Men’s World Cup is Juan José Tramutola (Argentina, b. 21 October 1902) aged 27 years 267 days when he co-managed Argentina at the 1930 World Cup in their opening game versus France in Parque Central, Montevideo, Uruguay on 15 July 1930.

The only other coach under 30 years old at a FIFA World Cup is Hungarian, Gyorgi Orth, who was in charge of Chile at the 1930 World Cup at the age of 29 years 77 days.